Definitive version of Re;Birth 1+ launches in Japan on December 17 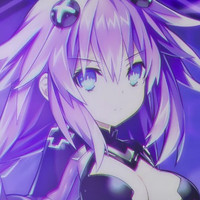 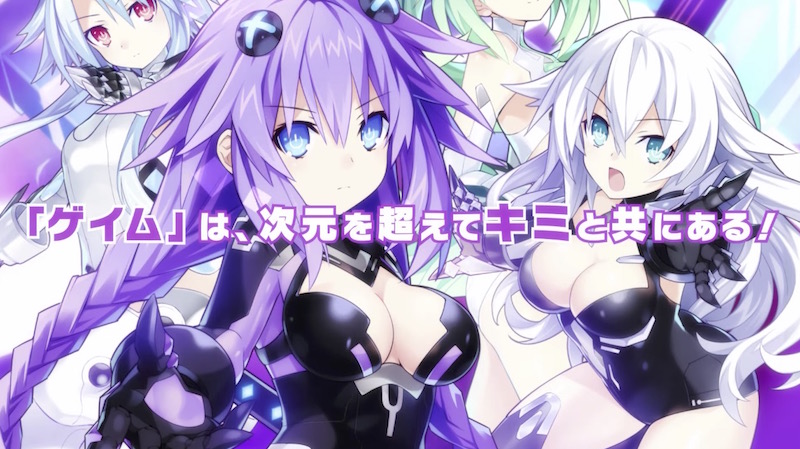 Fans of the Neptunia series will soon be able to experience the definitive version of Hyperdimension Neptunia Re;Birth 1+ on PlayStation 5. Compile Heart is bringing Go! Go! 5 Jigen Game Neptune: re★Verse to Sony's new console in Japan on December 17, complete with enhanced systems, an overhauled user interface, the highest number of playable characters, a second game mode, and more.

While we wait for the launch and, hopefully, plans for a western release at some point, you can check out some footage in the second full trailer below.

Tags
neptunia, games
« Previous Post
The Slayers Invade Tales of the Rays for an Anniversary Collaboration
Next Post »
New Gal And Dino Episodes Return This Weekend On Japanese TV
Other Top News
13 Comments
Sort by: