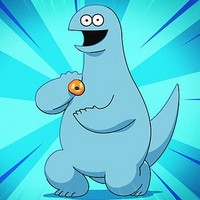 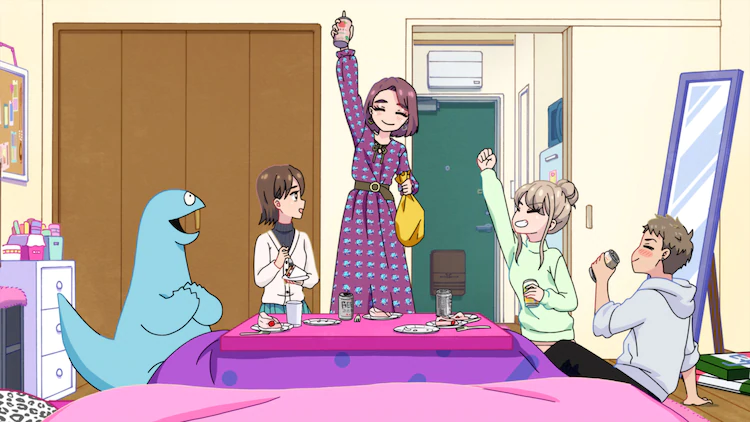 The official site for the Gal and Dino hybrid live-action anime series has announced that new episodes for the series will resume this weekend after production on the series was halted in mid-May owing to the peak of the COVID-19 epidemic in Japan affecting production of the hybrid anime and live-action series. The series restarted airing from the first episode on October 3rd in Japan ahead of the premiere of the eighth episode of the series this weekend, which will feature Japanese social media influencer Mirai Yokoda in the live-action segment. 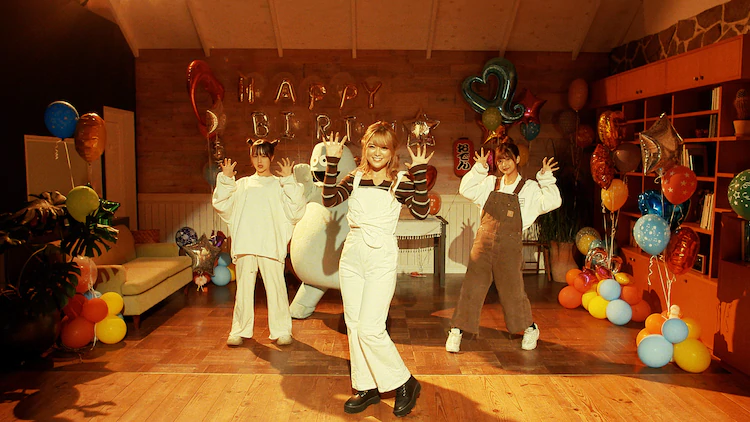 To celebrate the series return to the airwaves, the series is also launching a TikTok dance challenge for the series opening theme with the hashtag #恐竜あげみざわチャレンジ (Kyōryū Agemizawa Challenge), in which the entries under the hashtag will be selected at random for Gal and Dino merch as prizes for the best entries to dance to the show's opening theme. Below, the entertaining announcement video for the TikTok challenge:

Funimation currently streams the series as a simulcast, but is yet to announce plans to resume the simulcast since the original postponement in May.