The funky tune is written and composed by himself 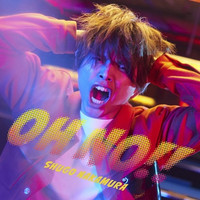 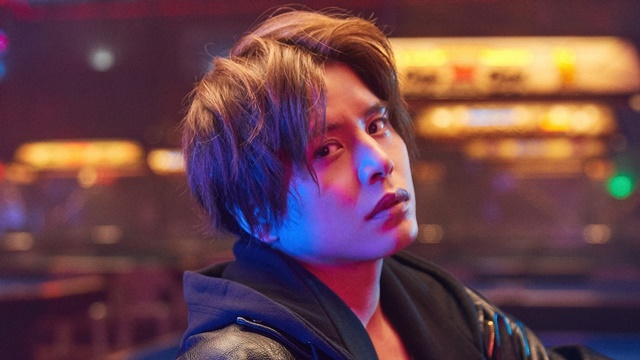 The official YouTube channel for voice actor Shugo Namakura has started streaming a three-and-half minute full-length music video for his first digital single song "Oh No!!," at the same time as the song's release in Japan.

He made his voice acting debut by playing Teru Tendo for The [email protected] SideM franchise in 2015, then won the New Voice Actor Award in the 13th Seiyu Award in 2019. As a solo singer himself, he released his first CD single "Here comes The SUN" from Lantis in October 2019, then his second single "Colorful" followed in March 2020.

His first digital single song "Oh No!!" is written and composed by himself to express an aggressiveness that overturns his previous breezy impression. He says, "This is an insanely funky and pop song! I packed all of the melodies and lyrics that I want to sing now into this song. The music video was also shot in a mature mood, which was different from the previous refreshing image!"

He is already scheduled to release his third single CD "JUMP" on February 10, 2021. The title tune will be used as the ED theme for the upcoming TV anime Skate-Leading Stars to premiere in Japan in January 2021. 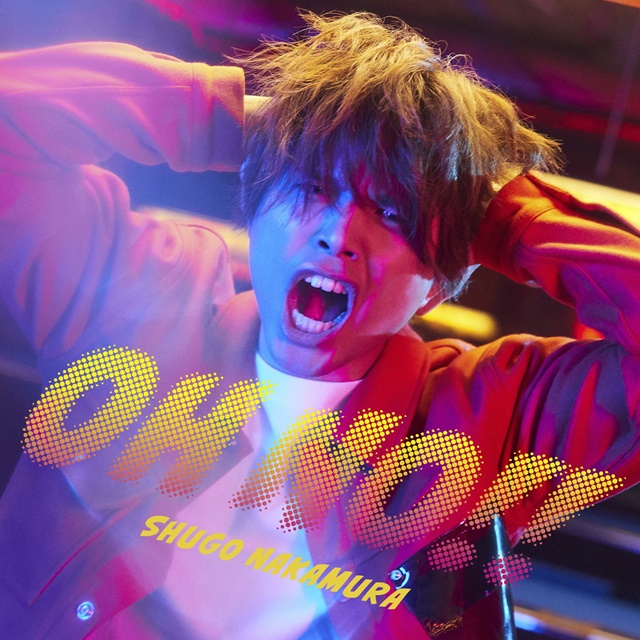