The next book in the franchise launches on November 25 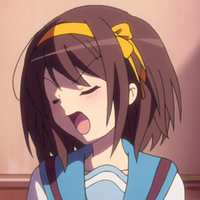 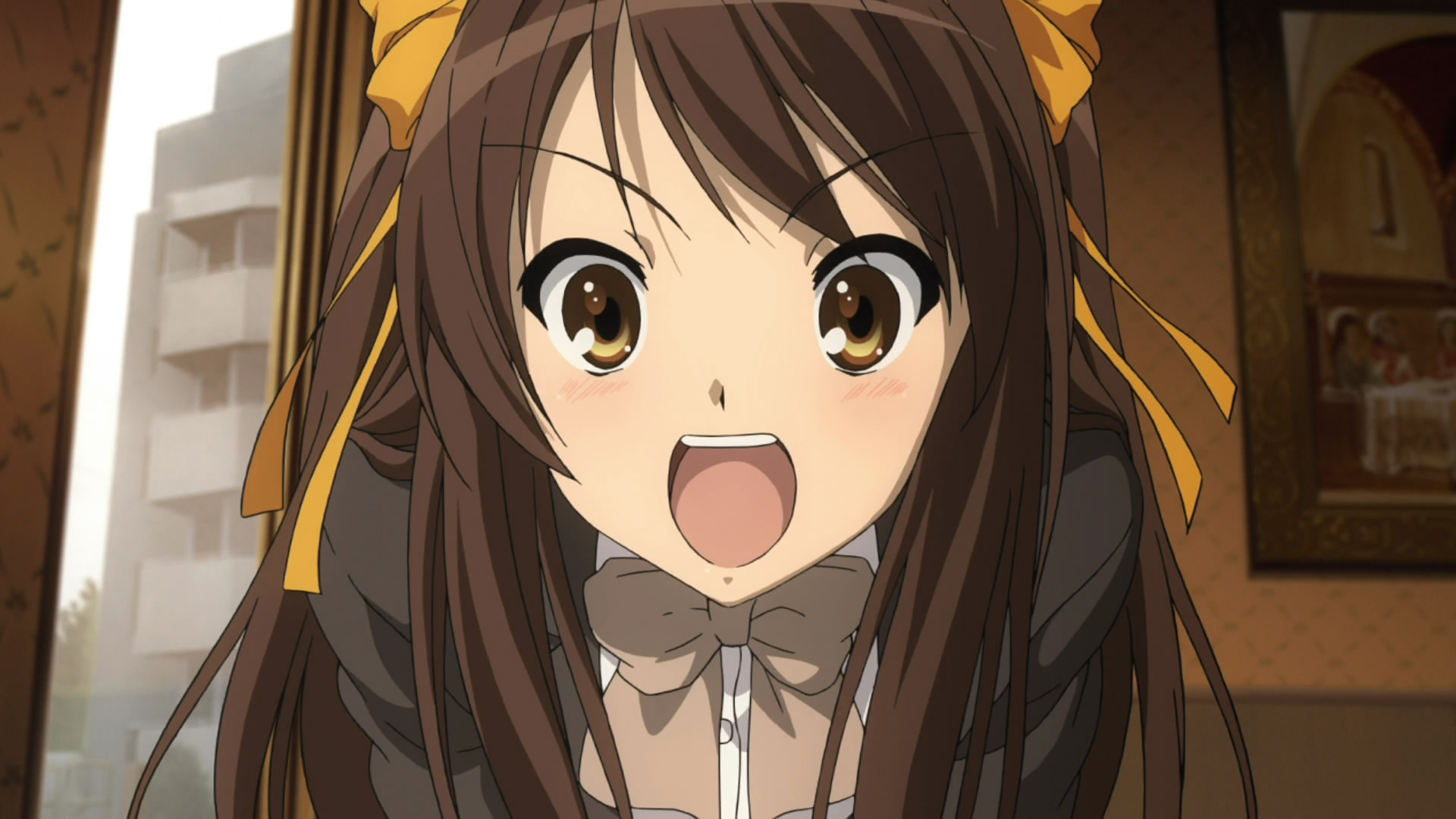 The official website for the anime of The Melancholy of Haruhi Suzumiya updated today with a new activity schedule for the members of the SOS Brigade straight from the mouth of the brigade leader! This comes on the back of the latest novel from Nagaru Tanigawa, The Intuition of Haruhi Suzumiya, being released around the world on November 25.

The message on the website reads: "This case ain't fiction. It's non-fiction! Something will start on November 25!" Clicking on the text brings up an audio clip of Haruhi Suzumiya (voiced by Aya Hirano) teasing the new "activity". Under that is an announcement of a special live from the fictional band ENOZ on November 28 at 4 PM Japan Time – the same day the book is released! 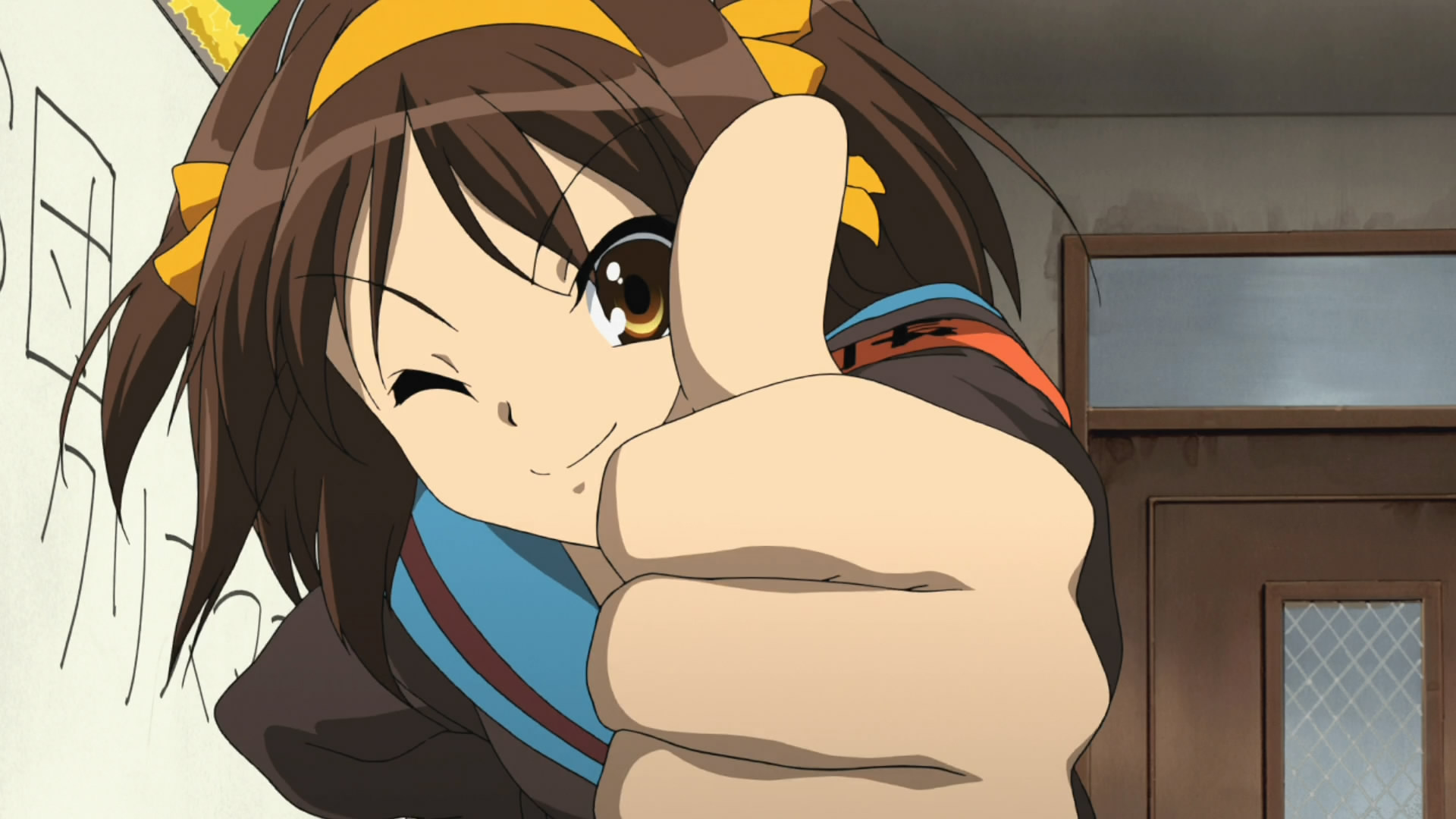 The original TV anime for the Kyoto Animation-produced The Melancholy of Haruhi Suzumiya aired from April 2, 2006, to July 2, 2006, with a rebroadcast (with new episodes) from April 3, 2009, to October 9, 2009, with The Disappearance of Haruhi Suzumiya anime film premiering in Japan on December 18, 2010. The first book in the franchise for 9 years releases worldwide on November 28.