The film opened in Japan on September 18 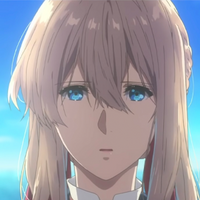 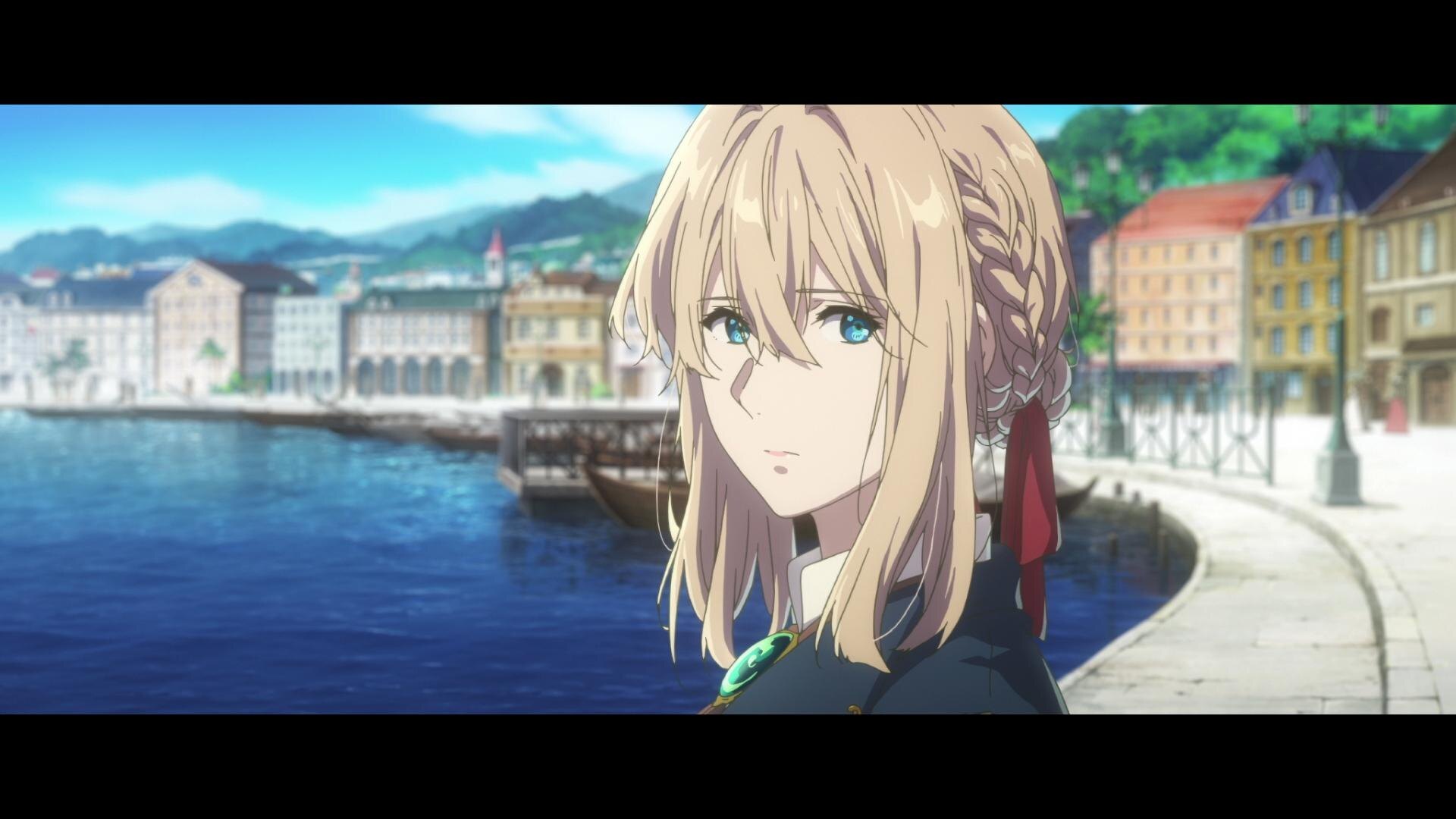 The official Twitter account for Madman Anime, an Australian anime distribution company, announced today that Kyoto Animation's Violet Evergarden: the Movie, a sequel to the hit TV anime, will be released across Australia and New Zealand from December 3, pending any COVID-19 lockdowns in the region.

World renowned Kyoto Animation's latest feature film, #VioletEvergarden: The Movie will be in cinemas at select locations across Australia and New Zealand from December 3! Tickets available soon. Visit the website for more details.

An English subtitled trailer for Violet Evergarden: the Movie has been released:

Violet Evergarden: the Movie was released in Japan on September 18, and then re-released on November 13 in Dolby Vision HDR – the first newly animated anime film to be released in the format in Japan. So far, it has grossed an impressive 1,844,810,900 yen (US$17,769,311) as of November 15, making it currently the 3rd highest-grossing Kyoto Animation film in Japan. Read our review of Violet Evergarden: the Movie here. There are currently no details on a North American or European release.