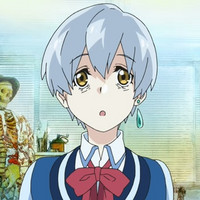 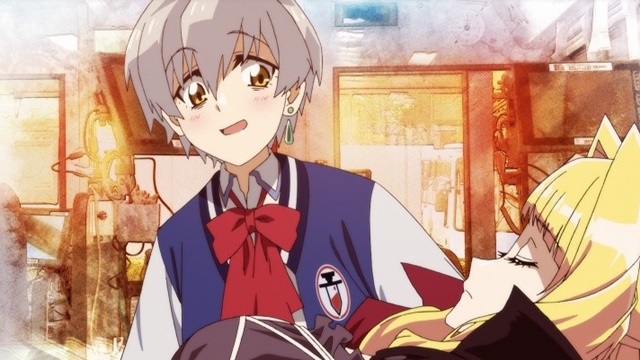 Ichigo Animation announced today that the first premiere screening event of the internationally acclaimed director Mamoru Oshii (Mobile Police Patlabor, Ghost in The Shell)'s highly-anticipated new anime project VLADLOVE is scheduled to be held at the United Cinema Toyosu theater in Tokyo on December 28, 2020. The 12-episode slapstick fantasy anime was originally scheduled to be released during this year but has been postponed to an unknown future date due to the COVID-19 outbreak.

The anime's main production staff members, including Oshii, who serves as the executive director, producer, and screenplay writer, and the director Junji Nishimura (Oshii's Urusei Yatsura mate) are set to be on the stage to participate in a talk show to reveal the anime's behind-the-scenes episodes. 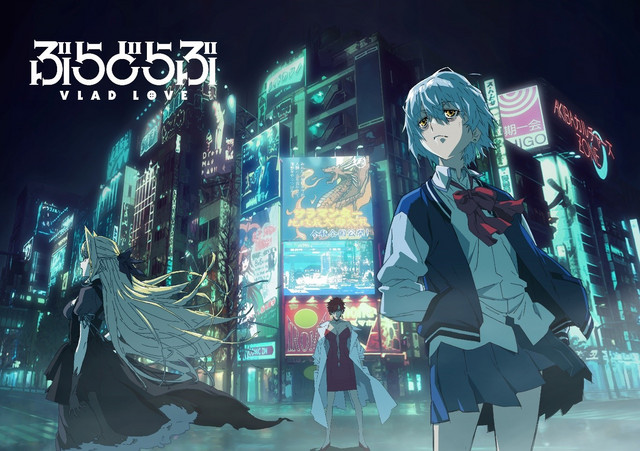 OP theme song "Where you are" (Mitsugu ver.) is performed by BlooDye: 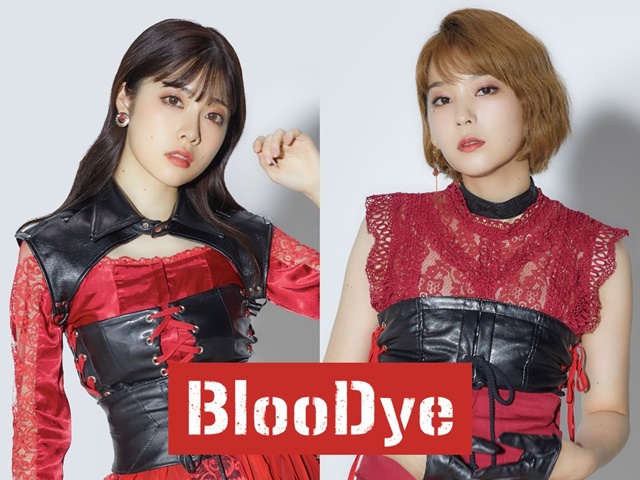 OP theme song "Where you are" (Mai ver.) is performed by LOVEBITES: 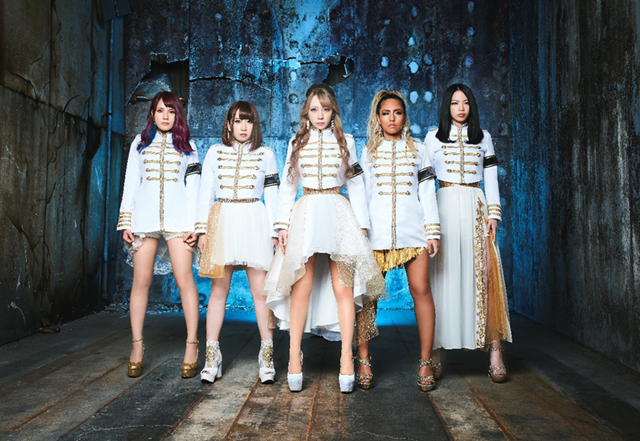 Two ED theme songs, "Akai Ame" for the domestic streaming and "Shingetsu" for the international streaming are performed by alan & Ayase: 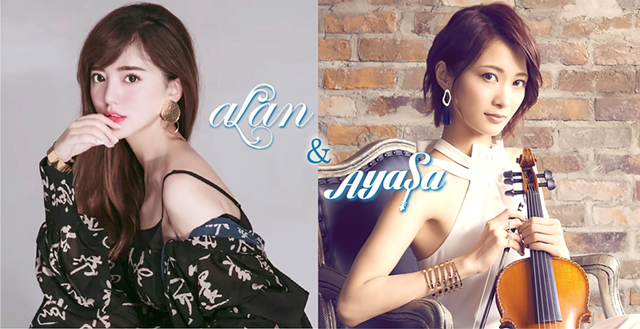