Experience the legend unfold in the latest Crunchyroll Originals series! 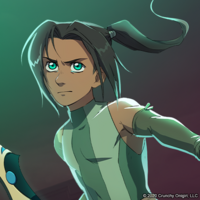 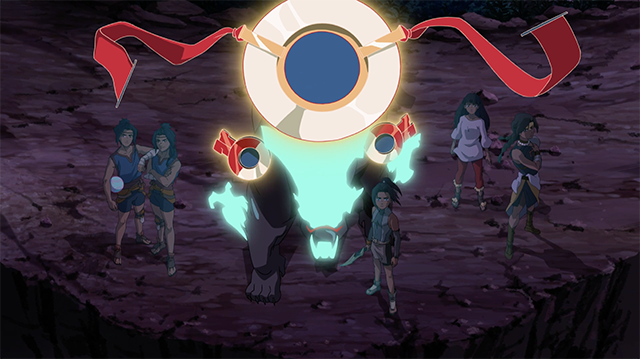 For those ready to experience a legend like no other, be prepared to see the journey of Izel as he acts as Humanity’s Champion in the latest Crunchyroll Originals series Onyx Equinox!

Here’s everything you need to know ahead of launch:

Interview with Sofia Alexander, creator of the series