"Suppose a Kid from the Last Dungeon Boonies Moved to a Starter Town" hits Japanese TV on January 04, 2021 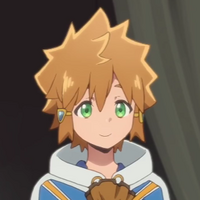 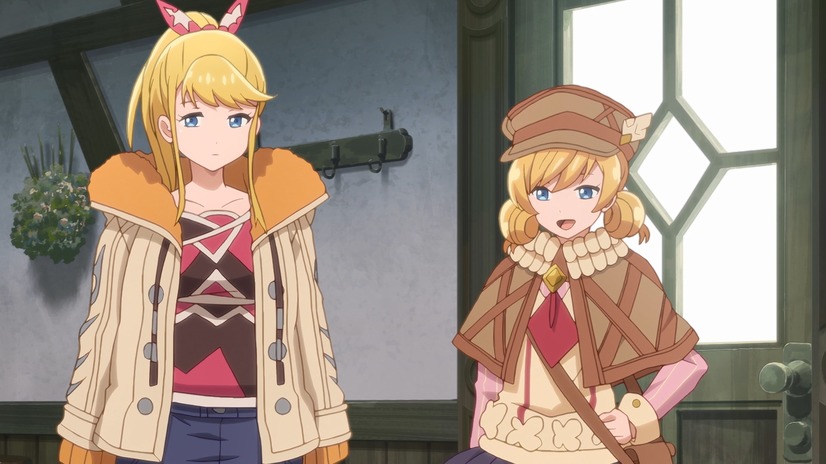 The opening and ending theme song performers have been revealed for Suppose a Kid from the Last Dungeon Boonies Moved to a Starter Town (known in Japan as Tatoeba Last Dungeon Mae no Mura no Shounen ga Joban no Machi de Kurasu You na Monogatari, or "LasDan" for short), an upcoming TV anime based on the light novel series written by Toshio Satou and illustrated by Nao Watanuki about a young, would-be adventurer who doesn't realize how over-powered he is after he moves to a new location. 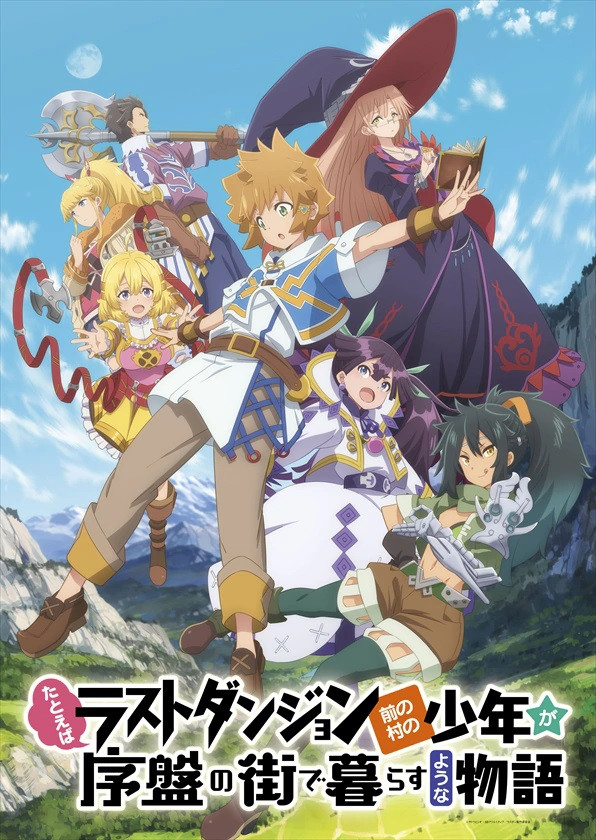 The Suppose a Kid from the Last Dungeon Boonies Moved to a Starter Town TV anime is directed by migmi and features animation production by Liden Films. The series will broadcast in Japan on AT-X, TOKYO MX, BS11, and Sun TV beginning on January 04, 2021.