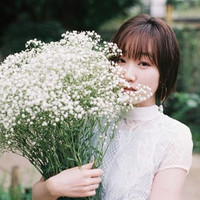 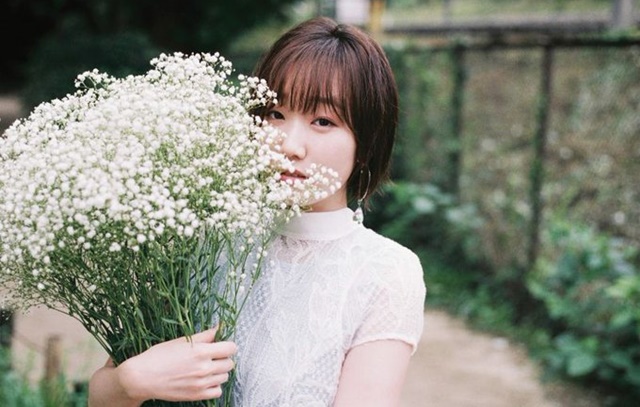 Lantis has announced that voice actress Azusa Tadokoro (Aoi Kiriya in Aikatsu!, Moroha in Yashahime: Princess Half-Demon) will release her fourth solo album "Waver" on January 27, 2021. It will be her first self-produced album in her six-year solo singer career.

John Kanda, who has supported her as the leader of her back band, serves as the sound producer, while Kousuke Ohki, who has provided "Spectrum Blue" and "Visual Vampire" for her, joins as the main lyrics writer. The album will include 10 new songs that packed full of what she feels right now on the theme of "Waver."

To promote the release of the album "Waver," Lantis has launched a fan art project that accepts illustrations, manga, videos, and other works to express the images that fans feel from the album's title song. You can post your work with the hashtag #ころあずWaver_fanart on Twitter and other SNSs between November 21 and December 5. The top three winners' works will be displayed at the Animate Akihabara store, and published in Animate's free paper "Charabi" and Animate Times.

Tadokoro was the Grand Prix winner of the 36th Hori Pro Next Generation Voice Actor/Artist Audition held in October 2011. While working as a popular anime voice actress, she made her solo singer debut in July 2014 and has released 11 singles. Her latest 11th single song "Yasashii Sekai" is now used as the OP theme for the fall 2020 TV anime By The Grace of God, in which she is also cast as its protagonist Ryoma Takebayashi.