'Mind Game' starts on episode 27, which will stream right here on Crunchyroll! 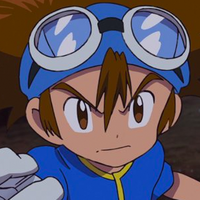 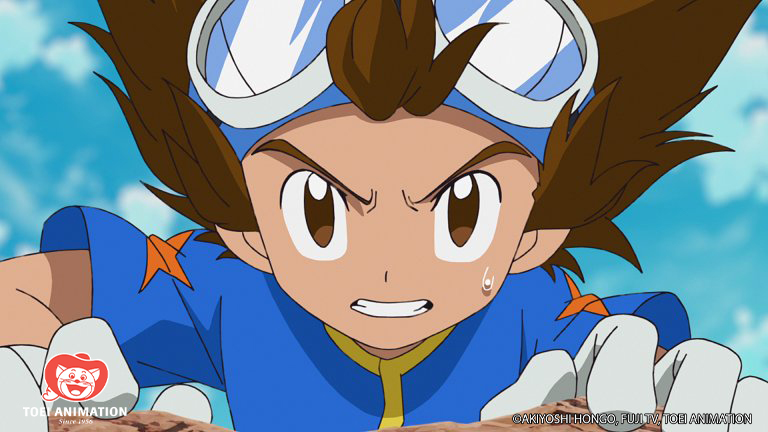 Maica_n said that "Mind Game" is an upbeat song that they had a lot of fun singing, imagine all the DigiDestined singing together. The ending theme will also feature new animation for the Digimon Adventure: TV anime series. The single will also be released digitally in Japan on all major platforms on December 6.

You can catch the new ending theme when it premieres alongside episode 27 of Digimon Adventure: right here on Crunchyroll!