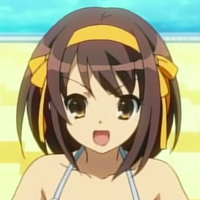 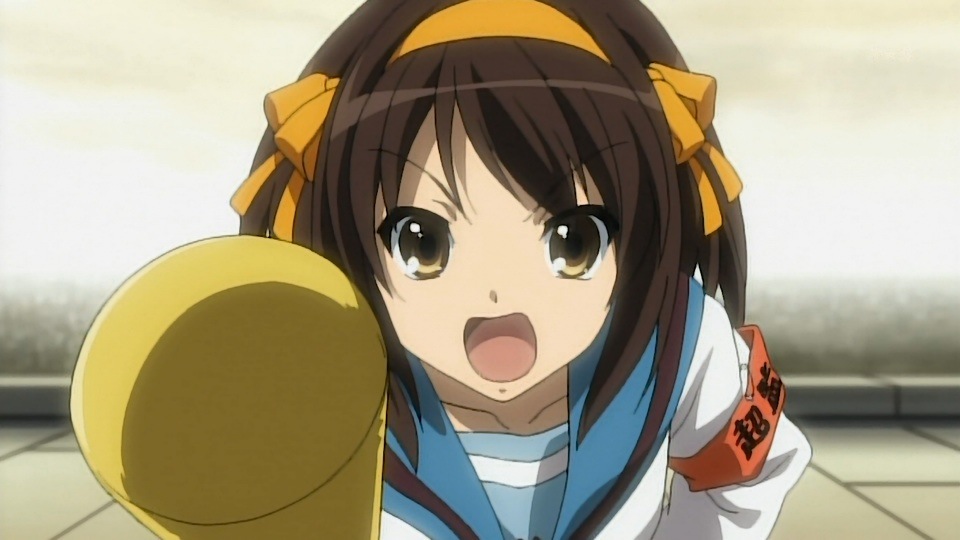 After a long hiatus from the publishing realm, Haruhi Suzumiya returns to our world with her new book released today November 25. To celebrate the release, Haruhi's voice actor Aya Hirano released her back catalog on streaming services worldwide and the Kadokawa-run Tokorozawa Sakura Town dresses up in Haruhi motifs!

As of writing, Aya Hirano's music (including the opening themes for both seasons of The Melancholy of Haruhi Suzumiya) can be streamed on Spotify and Apple Music in Japan, with Amazon Music rolling out sometime today. Crunchyroll fans on Twitter overseas have mentioned that the streams are also available worldwide on Spotify. On December 9, Yuko Goto's music (who voices Mikuru in the series) will be released on the same platforms, totaling 557 songs related to the anime being released over the two release dates. 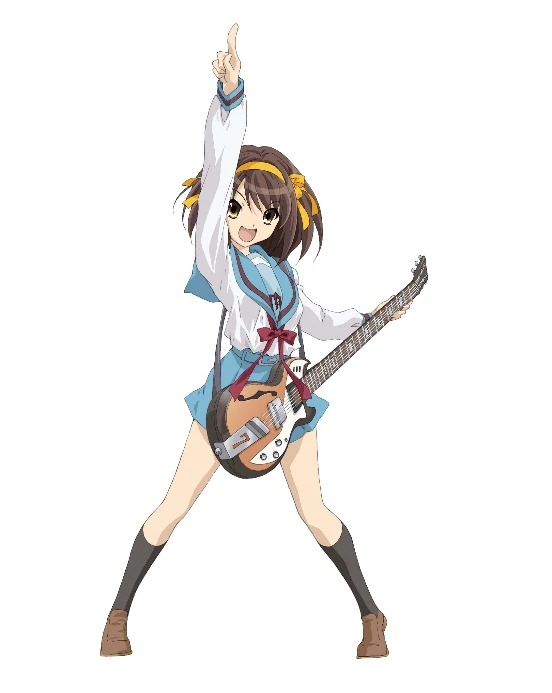 Furthermore, the previously reported "activity" from the Haruhi Suzumiya anime website turned out to be posters, banners, and an art installation at Tokorozawa Sakura Town. The designs are reminiscent of the "Bamboo Leaf Rhapsody" story with the alien language on the ground and the banners reading in English "I am here!". Images from the collaboration were linked through the text from the previous tease on the anime's website. 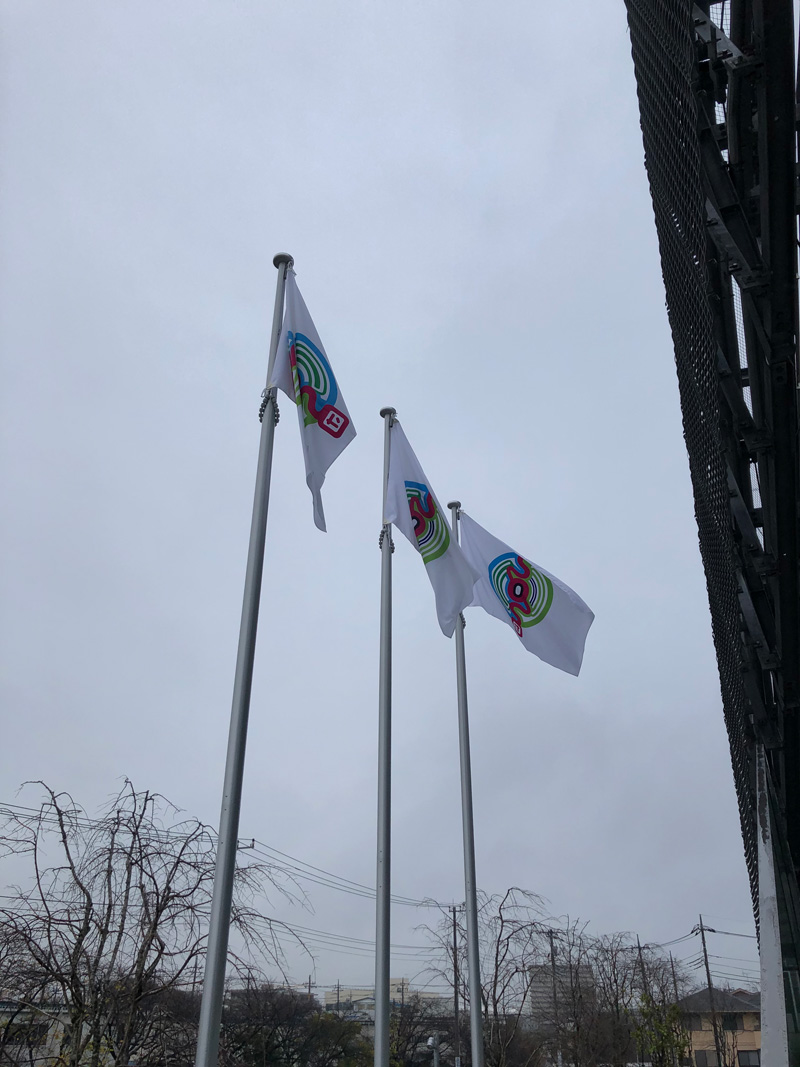 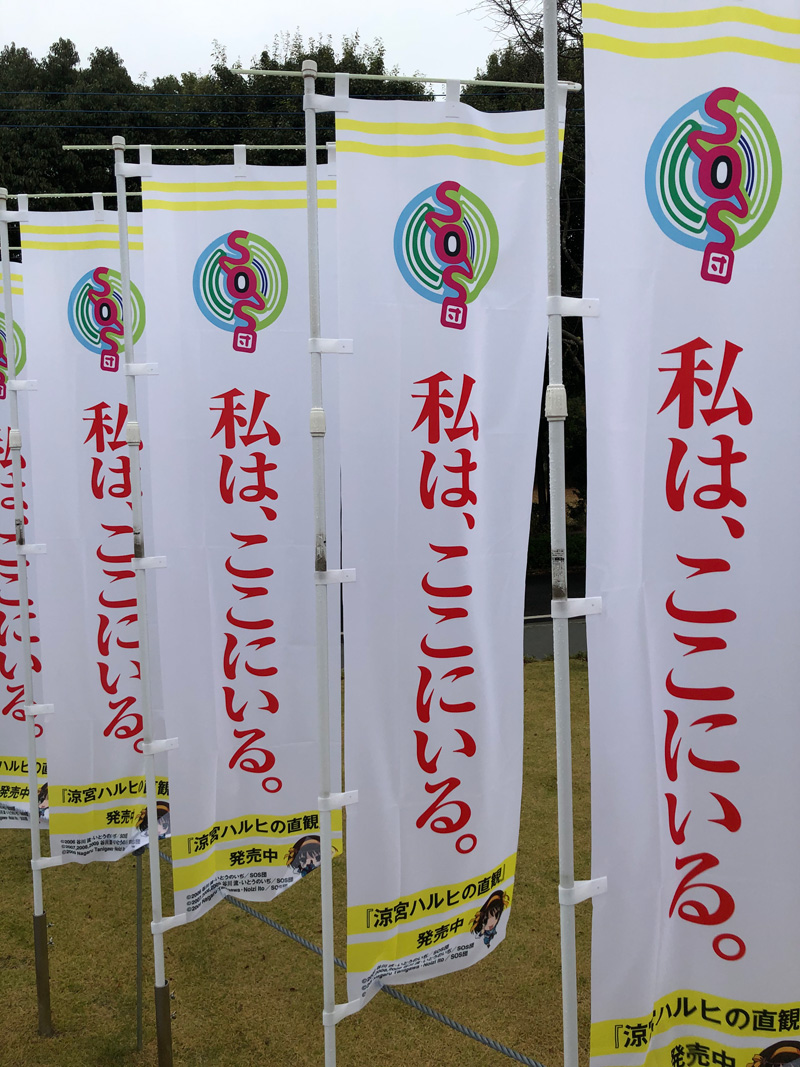 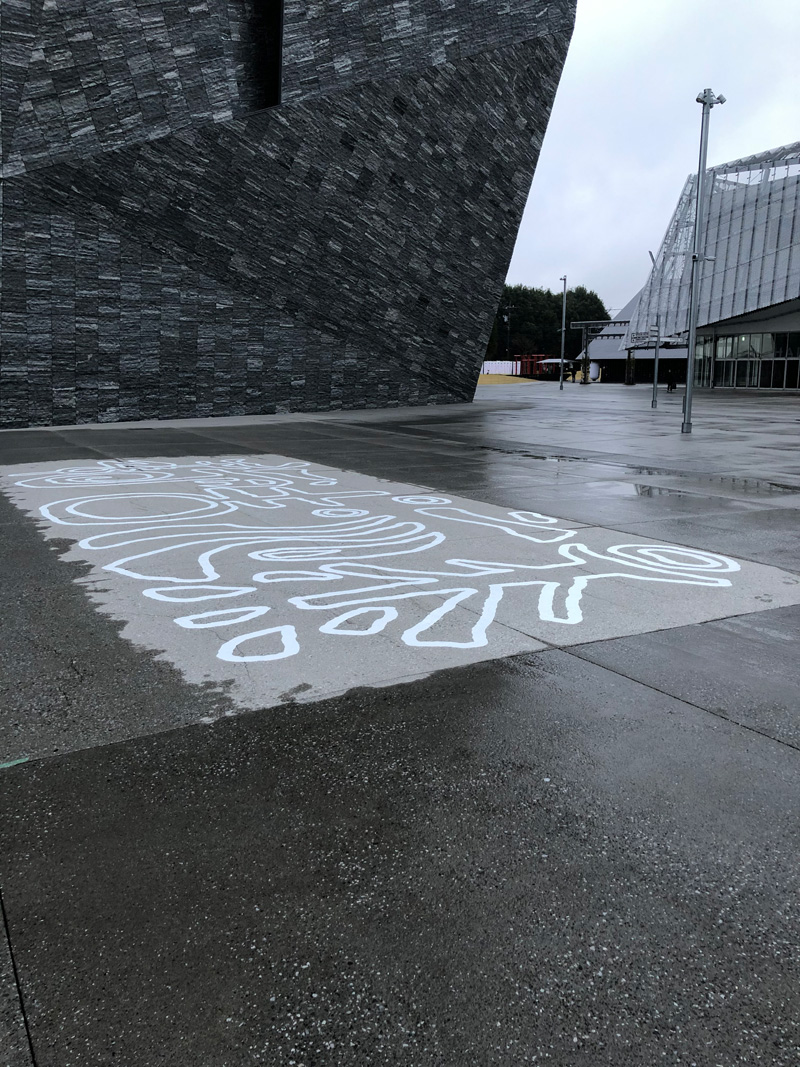 The latest novel in the Haruhi Suzumiya series, The Intuition of Haruhi Suzumiya, released today in Japan, with an English release digitally at midnight Pacific Time on November 25 from Yen Press, who describes the new book as such:

Sometimes, even Haruhi doesn't know what she wants!

As the SOS Brigade rings in the New Year with a shrine visit, there's a surprising lack of supernatural or reality-bending phenomena. Despite this, Kyon is as wary as ever. After all, Haruhi has a tendency to turn even the most mundane events into impossible uproars! That danger could not be more apparent than when their club activities lead them into the world of school wonders and whodunit mysteries. Even peaceful moments are remarkably eccentric when Haruhi is around...

Updated: Streams have rolled out around the world. Thanks, Jupiter1k97 on Twitter!