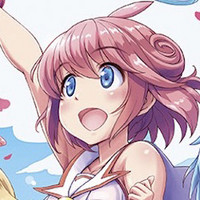 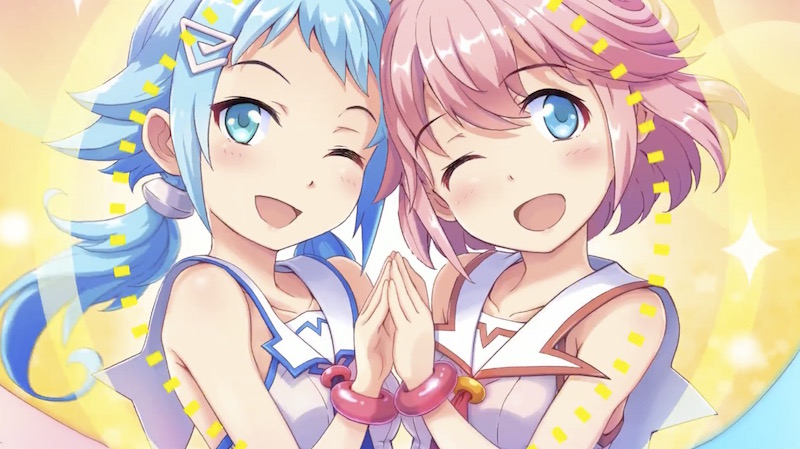 Earlier this month PQube and developer Inti Creates announced plans to bring the original Gal*Gun game to Switch, Xbox One, Xbox Series X|S, and Steam as Gal*Gun Returns, which now has an official western release date. The new version—which packs in new modes and other features—will launch right before Valentine's Day on February 12, 2021.

As previously reported, in addition to the standard release there's a Birthday Suit Collector's Edition limited to 3,000 units. Priced at $116.77 and available exclusively via the Funstock store—both Switch and Xbox versions—the set includes: 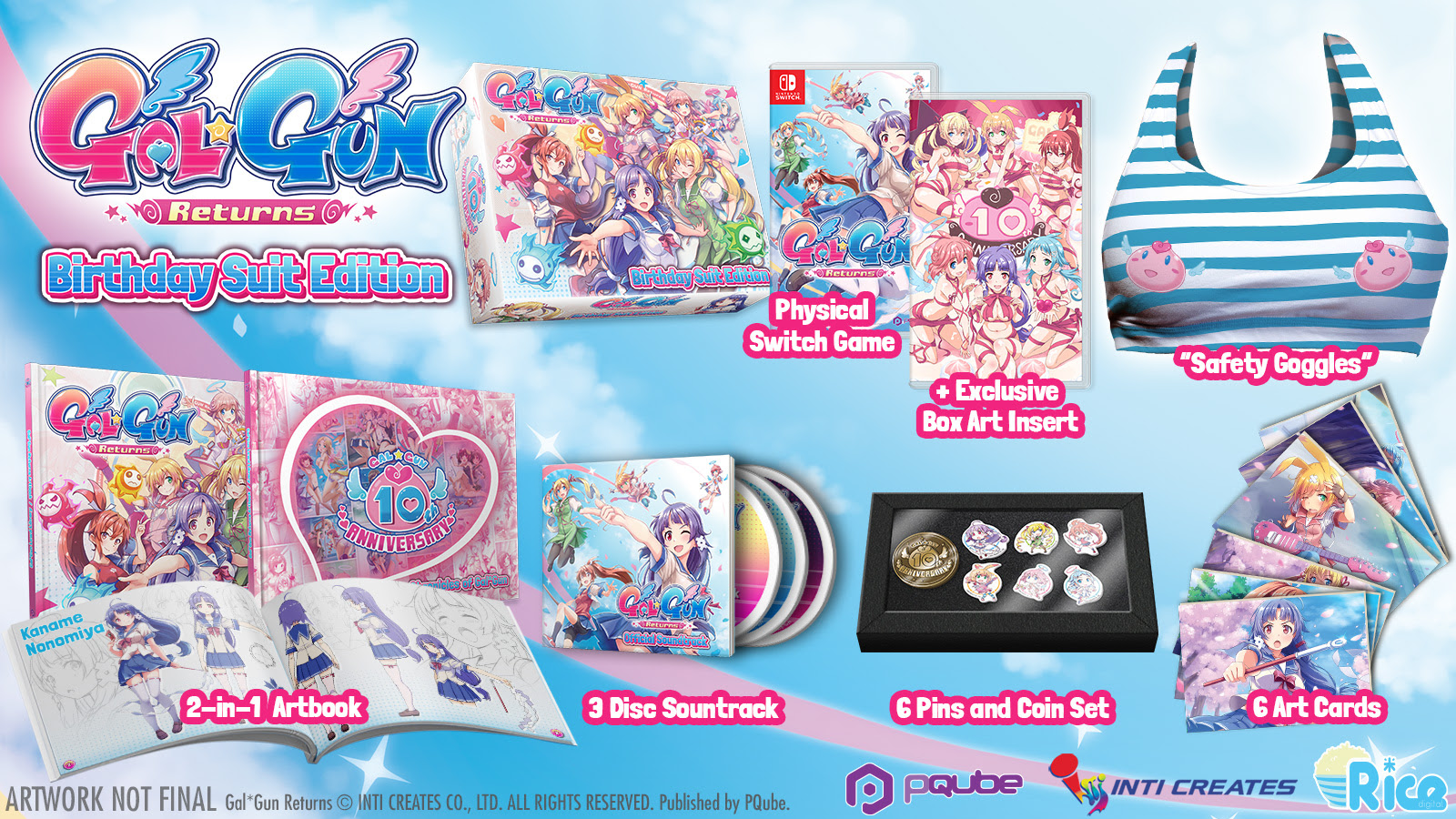 For those wondering what those "Safety Goggles" are, here's the description: 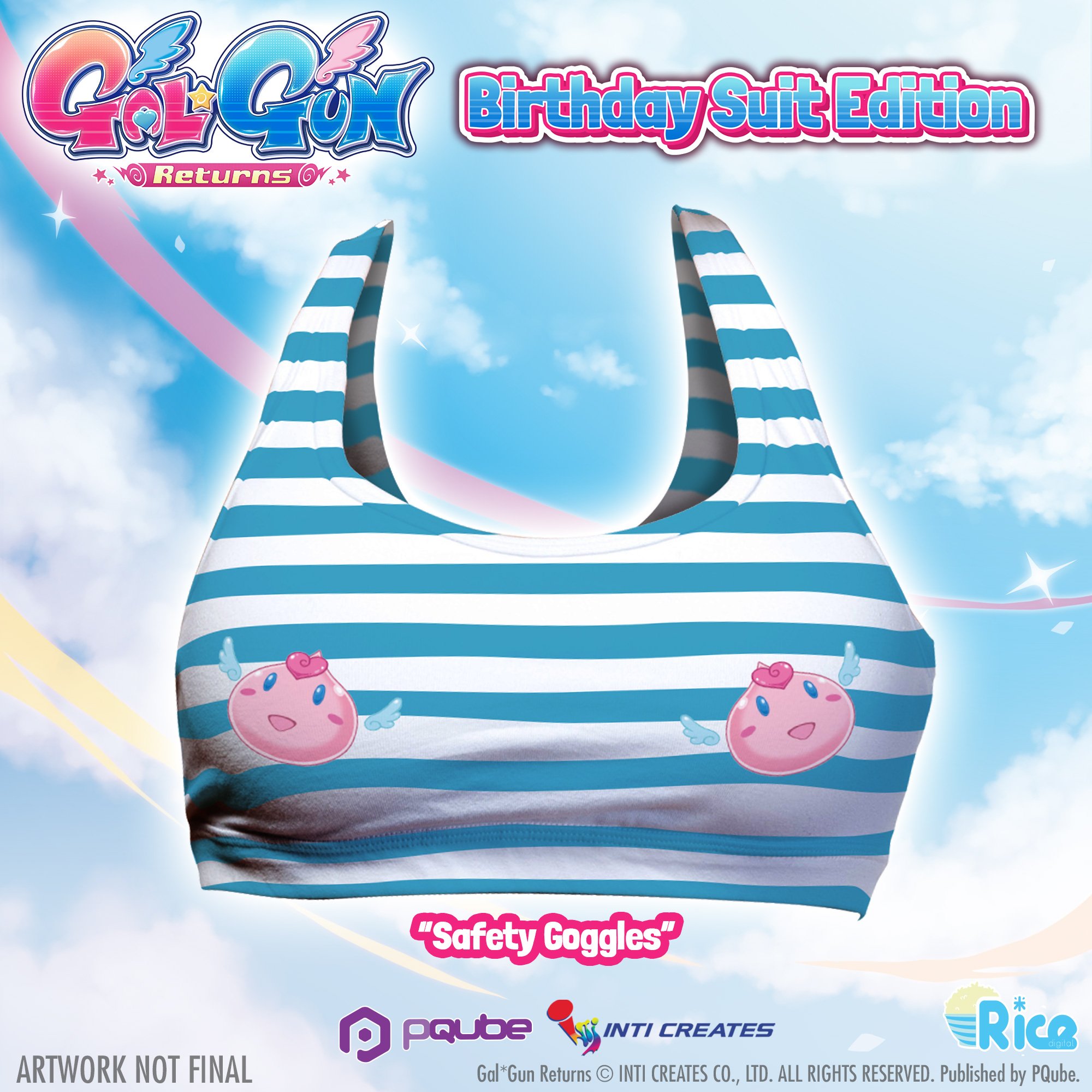 This ULTRA-RARE collector's item, designed especially for gamers of only the most discerning tastes is made of premium quality, extra soft polyester and elastane. The Safety Goggles match the panties...erm "Screen Cleaner", from Gal*Gun Double Peace: Mr Happiness Edition to create a complete set!

To be worn by yourself or any family and friends who feel that they need to be protected from unexpected sexiness in the vicinity!

And a closer look at a couple of the other extras: 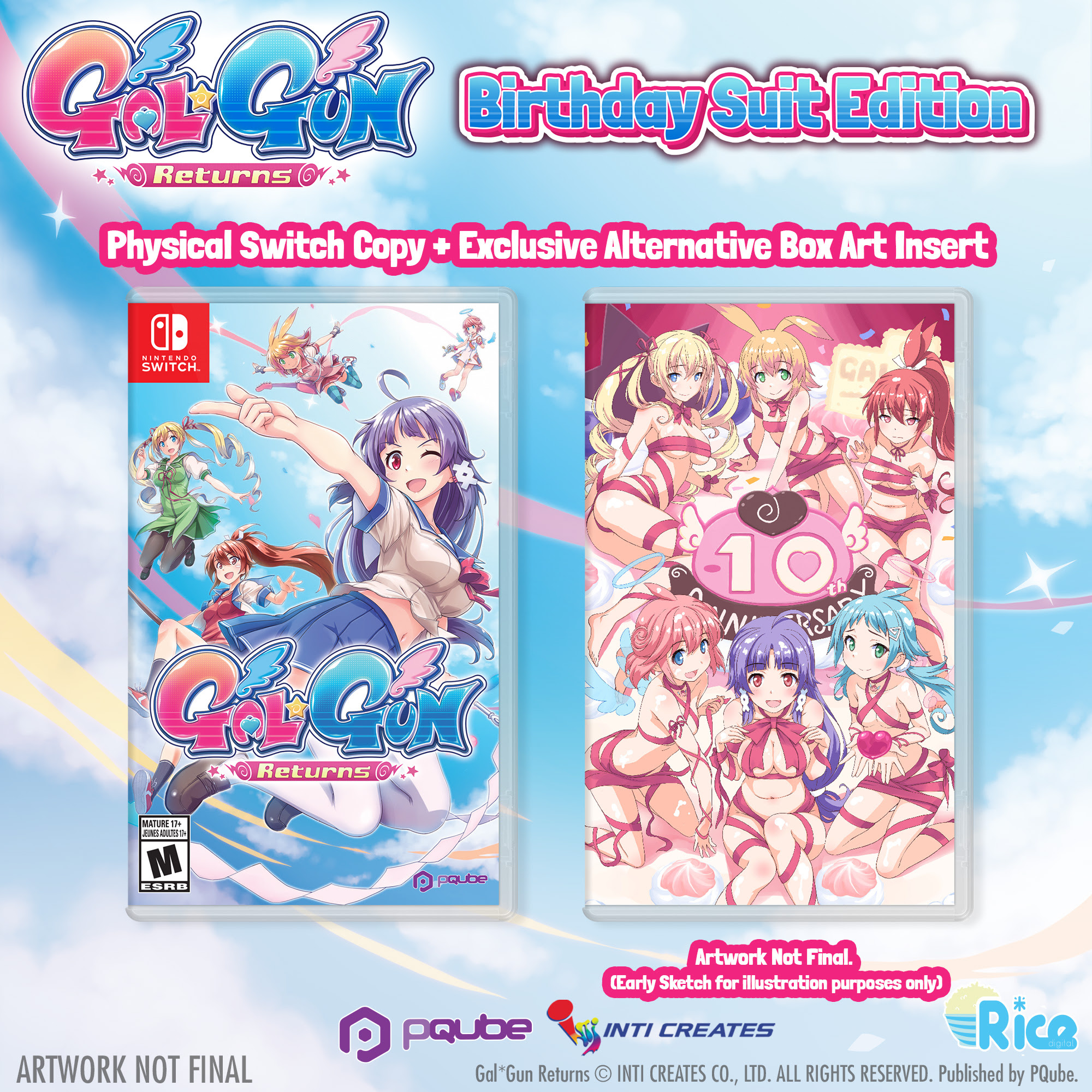 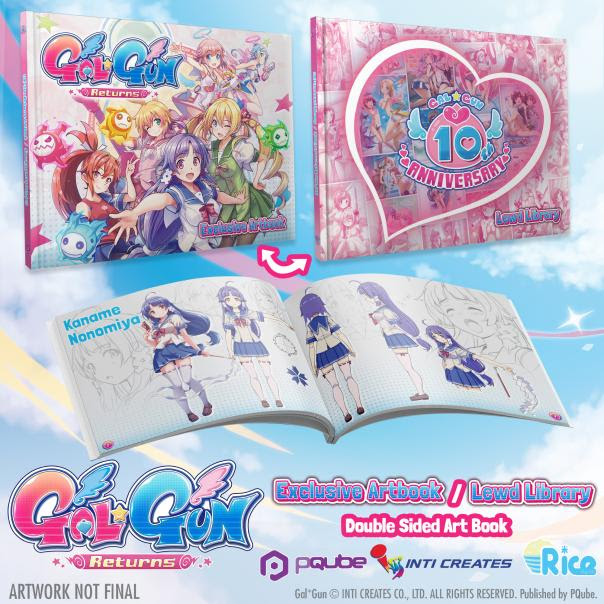