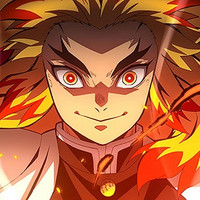 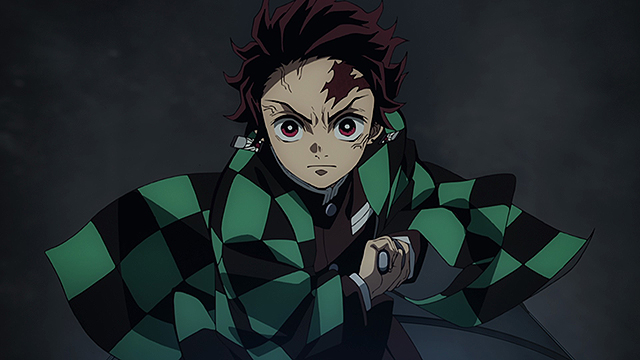 With the huge success of the first film in 2014, expectations for the first-weekend box office of STAND BY ME Doraemon 2 were very high, but it was still not enough to break the domination of Demon Slayer: Kimetsu no Yaiba the Movie: Mugen Train.

Even in its sixth weekend, the Demon Slayer film earned an impressive 1.032 billion yen on 748,000 admissions, keeping the box-office crown in Japan for six weeks in a row since its release on October 16. The film's distributor Toho and Aniplex have confirmed that the film's current total box office gross had reached 25.9 billion yen to make it the third-top grossing film of all-time, surpassing Your Name. (25.03 billion yen) and Frozen (25.5 billion yen). It is expected to surpass Titanic's record of 26.2 billion yen in the next few days and become the second top-grossing film of all-time. When will it reach 30.8 billion yen marked by Spirited Away?

Following STAND BY ME Doraemon which earned a huge 8.38 billion yen and became the second top-grossing film of 2014, its highly-anticipated sequel STAND BY ME Doraemon 2 was released in 379 theaters in Japan on November 20, 2020. The 96-minute 3DCG film made a bit disappointing 386 million yen on 305,000 admissions, which was only a half of the first film's opening weekend gross.

Fafner in the Azure: The Beyond, the 12-episode latest installment of the Fafner sci-fi robot anime series, has had a limited theatrical release of three episodes each since May 2019. Its latest seventh, eighth, and ninth episodes, which have been screened in select 30 theaters across Japan since November 13, have kept its No.1 position in Kogyotsushinsha's mini-theater ranking for two weeks in a row.

"STAND BY ME Doraemon 2 " trailer:

Tags
demon slayer: kimitetsu no yaiba the move mugen train, stand by me doraemon 2, box office
« Previous Post
Crunchyroll Adds TAMA of the 3rd District -Have You Seen My TAMA?
Next Post »
Demon Slayer: Kimetsu no Yaiba Manga Series to Have 120 Million Copies Released With Final Volume
Other Top News
3 Comments
Sort by:

Japan Box Office: Demon Slayer Has Stayed at No.1 for Nine Consecutive Weeks