The series was already canceled in Weekly Shonen Jump 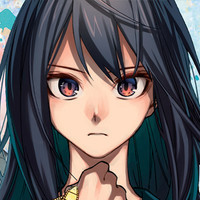 Japan's national broadcaster, NHK, reported on November 24 that the writer of the Act-Age manga series, Tatsuya Matsuki, had his trial in Tokyo District Court today. Matsuki was previously arrested in August for allegedly performing obscene acts on two junior-high-school aged girls in Nakano Ward of Tokyo. This trial is for just one of the sexual assaults against a 14-year old girl. 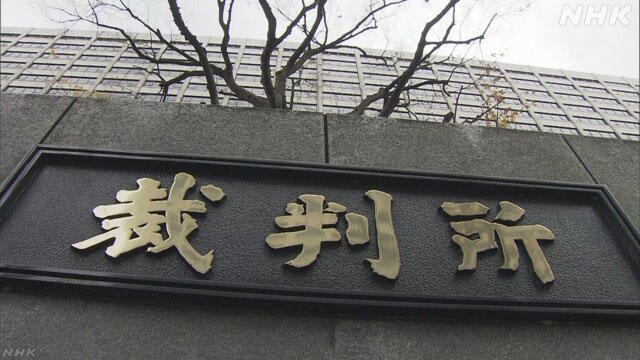 When the charges were read to the writer, Matsuki once again confessed to the crime and stated his motive was that he "had multiple worries and anxieties, but I couldn't talk about them and had become desperate. I also had a complex about women so I took it out on strangers." He also added that he "cannot apologize enough to the victims for what [he] has done." Matsuki initially confessed back in August when shown video evidence, stating that it was "no question" he was in the video.

The prosecutors are aiming for a 1 year and 6-month prison sentence for Matsuki for the one charge of sexual assault against a minor, though the writer's defense attorney is requesting a suspended sentence due to Matsuki being "socially sanctioned" by having his manga series canceled.

The Act-Age manga series had its serialization canceled in Weekly Shonen Jump and the English Shonen Jump. To-be released volumes of the series were canceled with reprints being discontinued. The artist of Act-Age, Shiro Usazaki, previously expressed her support for the victims, saying "It is truly an act of courage to speak about in the midst of the face of such a traumatic experience."

Tatsuya Matsuki's verdict is scheduled to be handed down on December 23.