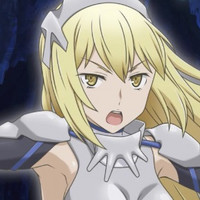 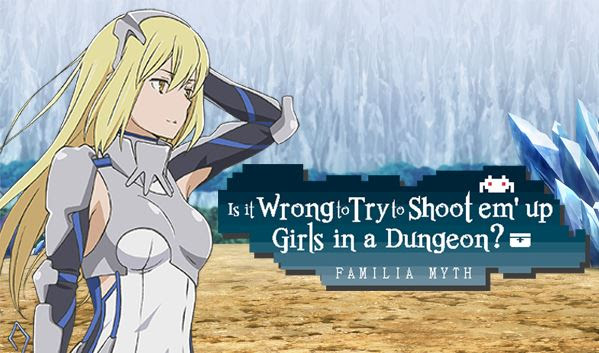 DanMachi fans are in for a special treat today, especially those who have been playing the Is It Wrong to Try to Pick Up Girls in a Dungeon? Infinite Combate dungeon-crawler. PQube announced the launch of some bonus DLC that was previously tied to the limited edition release in Japan, so now everyone can experience the side-scrolling arcade shooter that's appropriately, if awkwardly, titled Is It Wrong to Try to Shoot 'em Up Girls in a Dungeon?.

I can't stress enough just how much context is needed for that title to be okay. Anyway, that's what it's called and it's finally available for players in North America and Europe on PC, PS4, and Nintendo Switch (Note: the PS4 version's DLC will launch on November 27 in Europe). Best of all, you don't even need to own the base game, because the DanMachi DLC is available to all players for free across each platform.

You can check out the launch trailer below along with some screenshots. 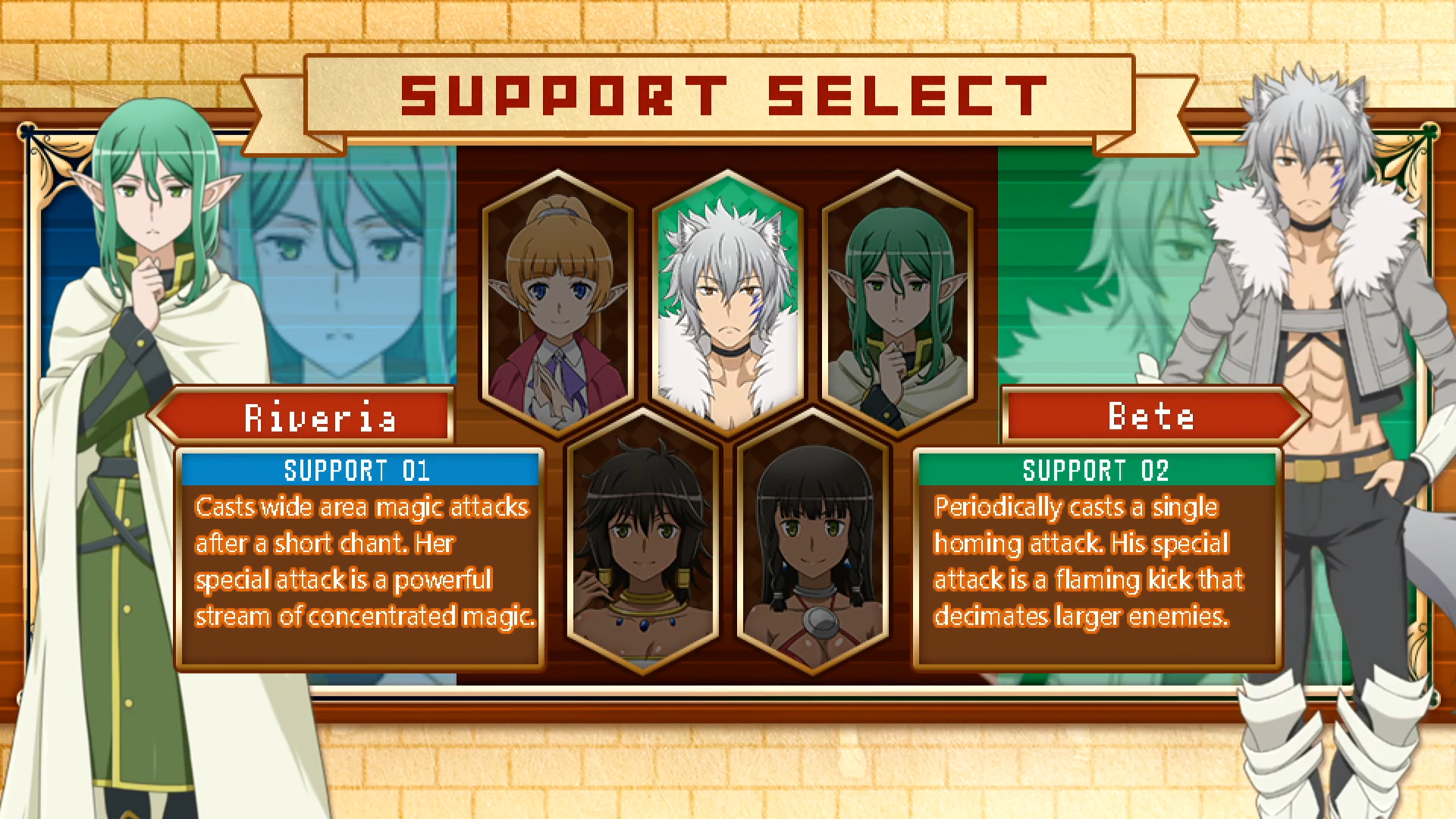 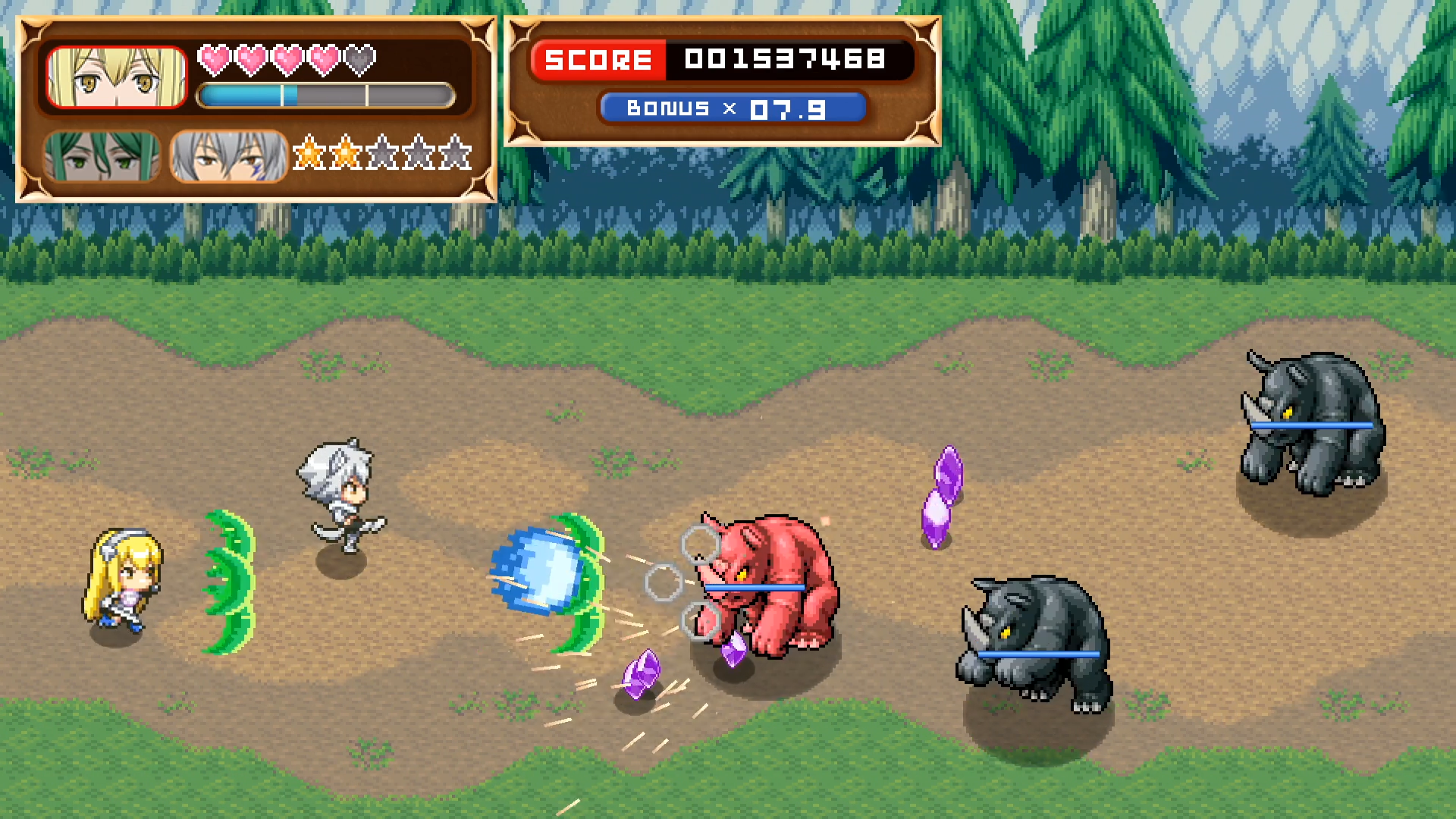 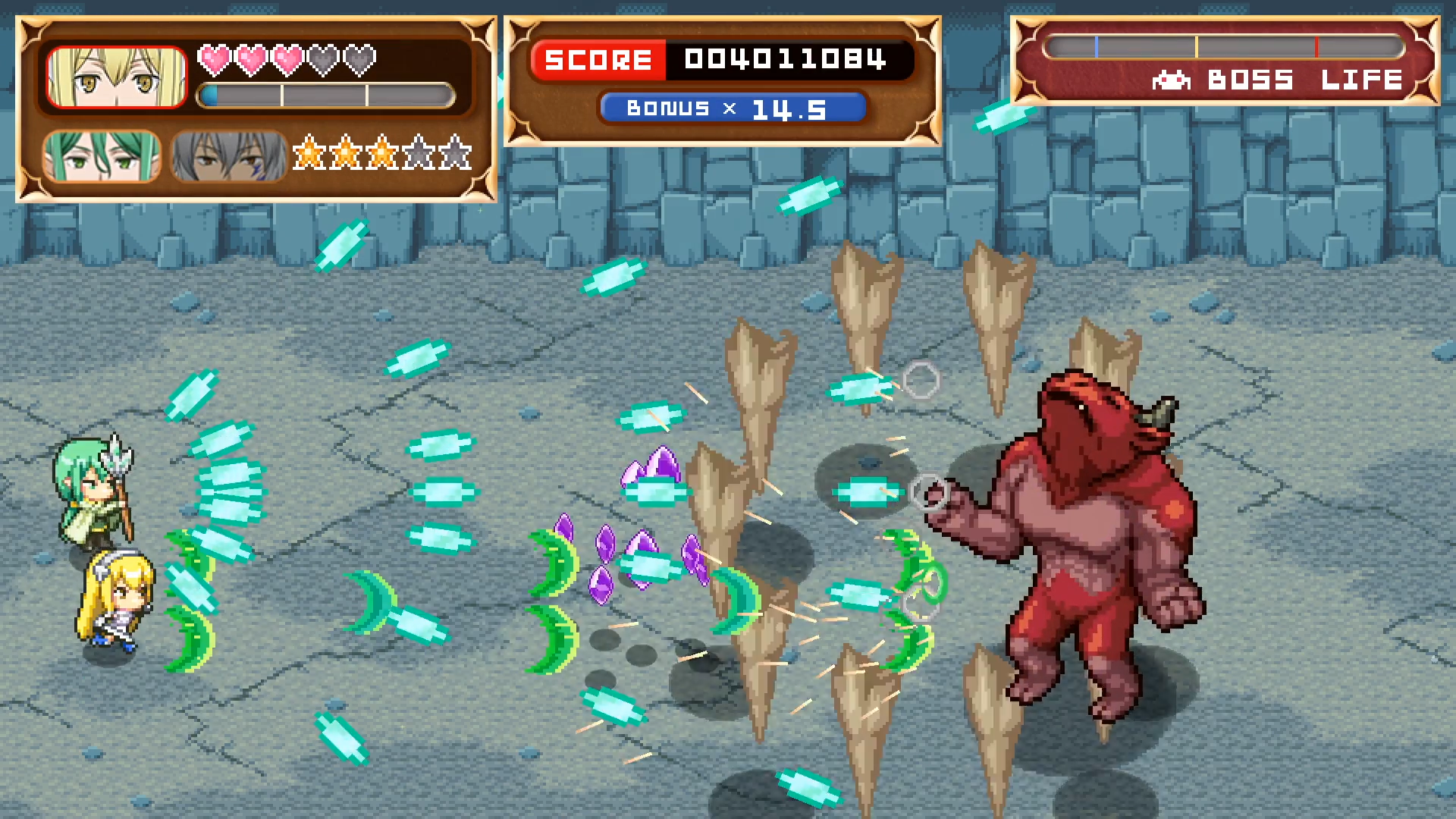 Tags
is it wrong to try and pick up girls in a dungeon?, games
« Previous Post
Hyrule Warriors: Age of Calamity Ships 3 Million Units, Highest Ever for a Musou Title
Next Post »
OPINION: How I Got Into the Fate Franchise
Other Top News
5 Comments
Sort by: