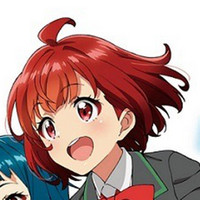 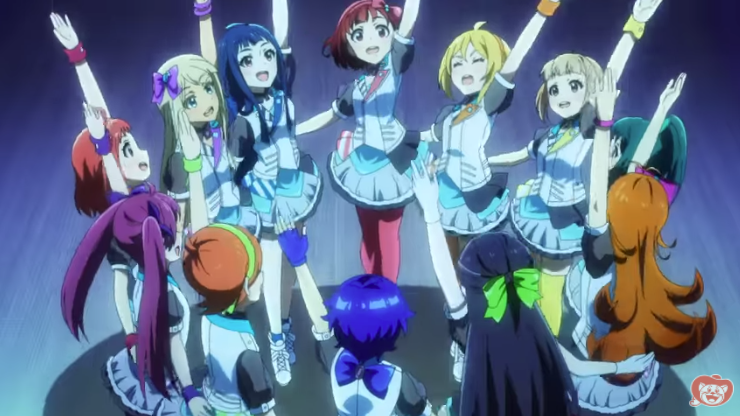 Mobile game adaptation Tokyo 7th Sisters -We Will Be the Blue Sky- rolled out some more teasers for its 2021 release — including a PV showcasing its near-future stars.

Based on the rhythm game from Donuts Co., Ltd., the Tokyo 7th Sisters film was originally scheduled for release in the summer of 2020. But due to COVID-19 restrictions, the film has been bumped back to early next year. Like its source game, it follows an aspiring idol group in the 2030s, a time at which idols are believed to be a thing of the past. Under the name 777☆SISTERS, a new group headed up by a motivated new manager hopes to create idols for the future.

And the new key visual: 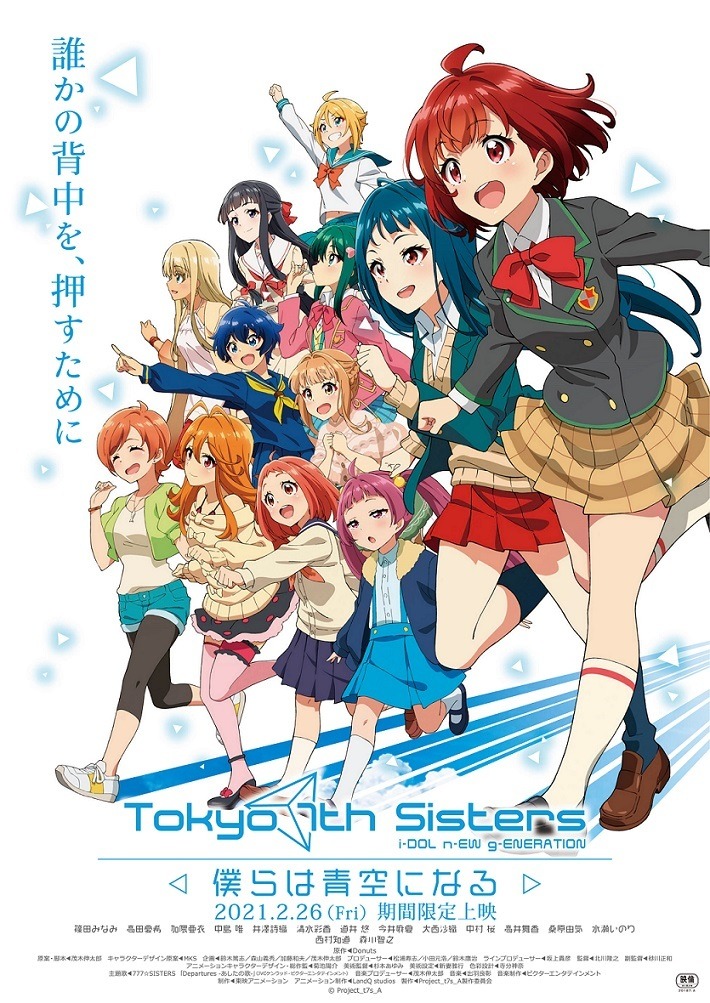 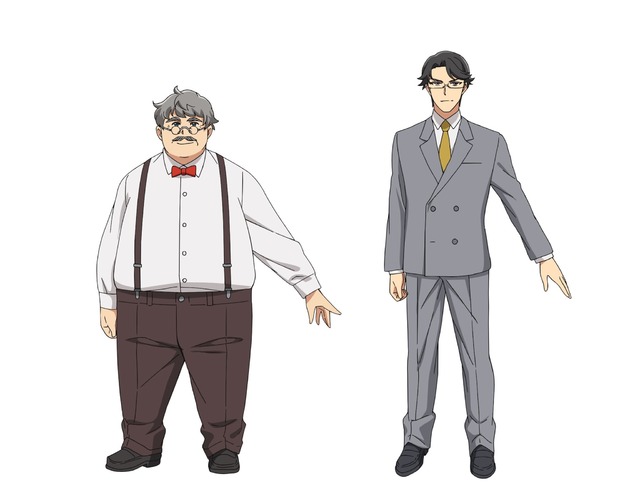 Tokyo 7th Sisters -We Will Be the Blue Sky- will get a limited cinema screening in Japan starting February 26, 2021.