Dub cast reminisces on the best moments in the series 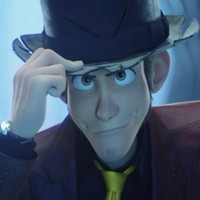 One of the treats fans can look forward to in Lupin III: The First is the return of some of the classic English dub cast members. Those dub actors will be front and center in one of the newly-announced bonus features on the home video release, which packs in an English Dub Cast Reunion among the rest of the extras.

Both the film and bonus feature brings together the voices of Tony Oliver, Doug Erholtz, Michelle Ruff, Richard Epcar, and Lex Lang as they return to some of their best known roles, with Laurie C. Hymes and Paul Guyet joining the cast for this CG-animated outing. The reunion has the cast reminiscing on the best moments in the series.

GKIDS and Shout! Factory's home video release is due out on digital download-to-own on December 15, followed by Blu-ray/DVD combo pack, a standalone DVD, and SteelBook edition of the Blu-ray/DVD on January 12, 2021. Some of the features exclusive to the Blu-ray include interviews with director Takashi Yamazaki and the Japanese voice cast and more, and the SteelBook adds in a 16-page booklet with character concept art. 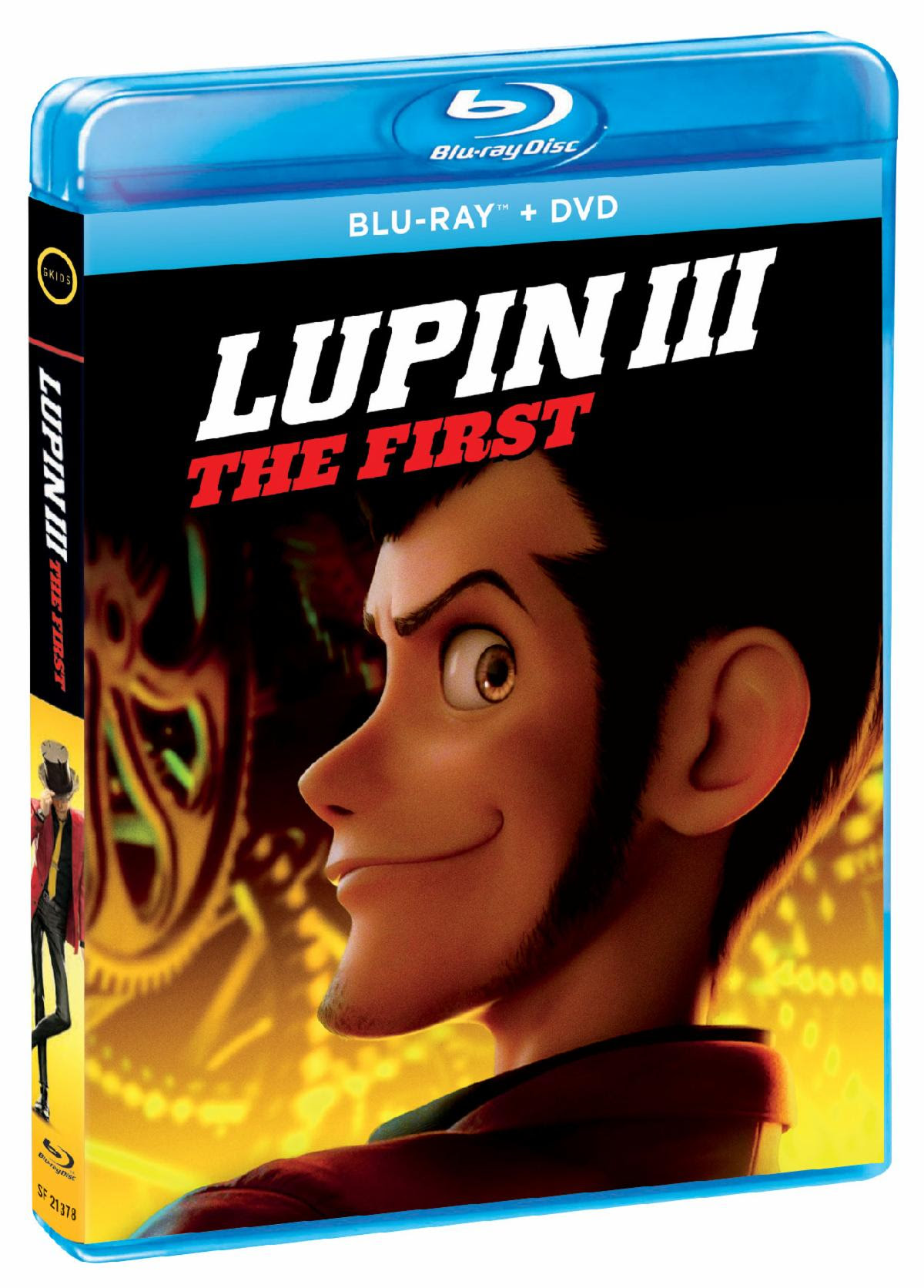 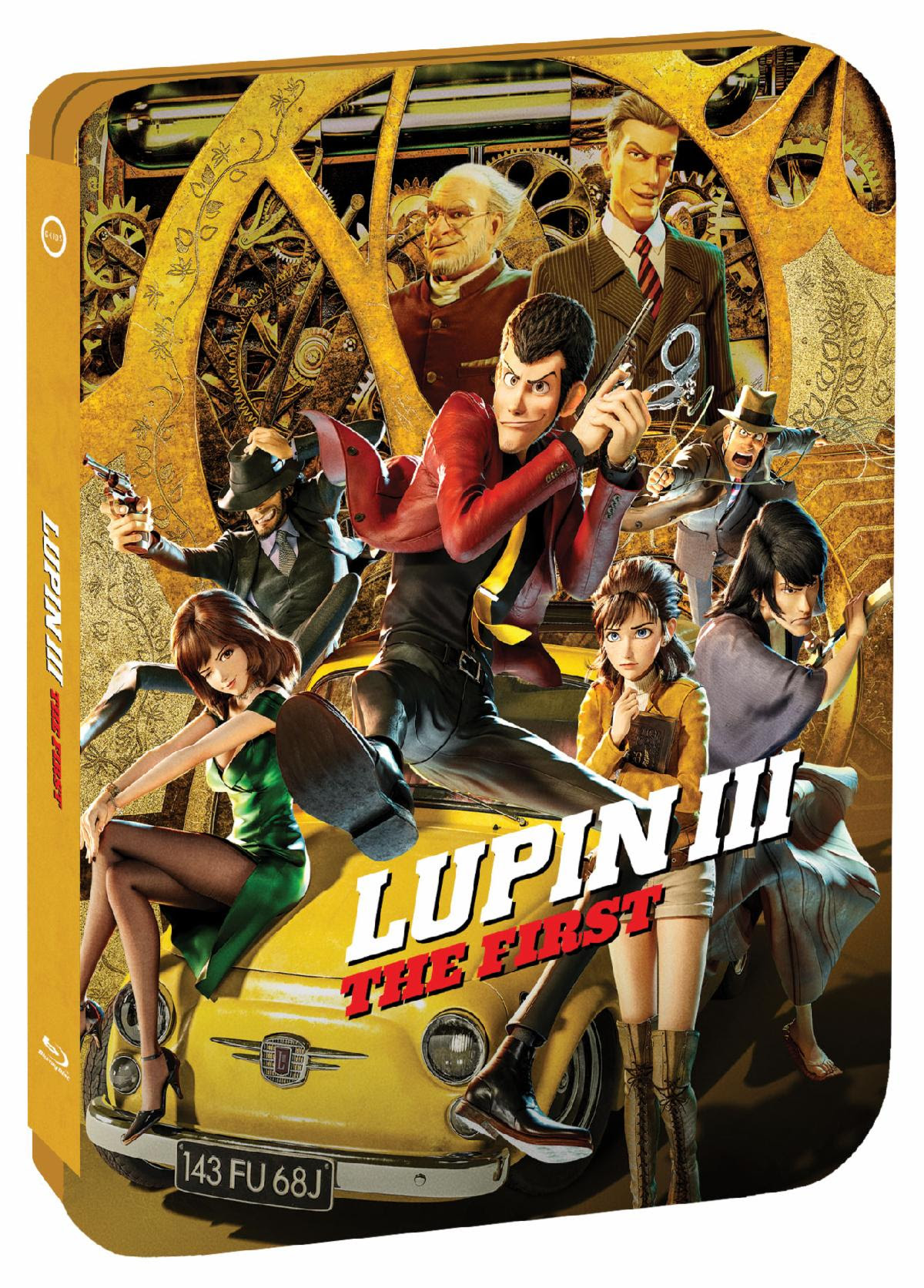