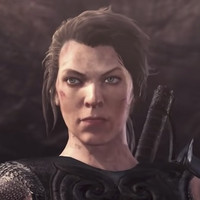 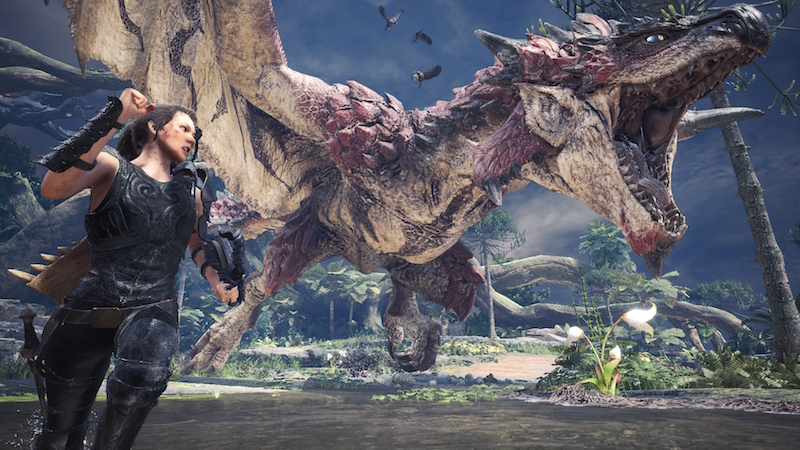 It's going to be a very Monster Hunter Christmas this year, because Paul W.S. Anderson's feature film crack at the series opens on December 25. Ahead of that, star Milla Jovovich is getting in on the in-game action with a movie-inspired crossover in Monster Hunter World: Iceborne.

The film-inspired Event Quests launch in Iceborne for a limited time starting December 4. The two-part Event Quest at the center of it all will have players going up against the vicious Black Diablos during the initial solo quest, followed by a second part that features a battle against the Greater Rathalos.

The quests are only available to Master Rank players, and those who emerge victorious will be able to get special gear, layered armor, new titles, a new background, and new Guild Card poses. Most importantly, Milla Jovovich herself will be in the game as her movie character Artemis, who you can see in action in the trailer below.

Before all this goes down, Iceborne players can claim one limited time item pack as a login bonus celebrating the film starting on November 27.