Time to dive into "Rimuru's Glamorous Life as a Teacher, Part 3" 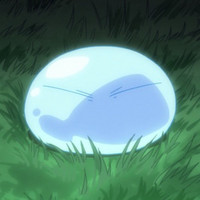 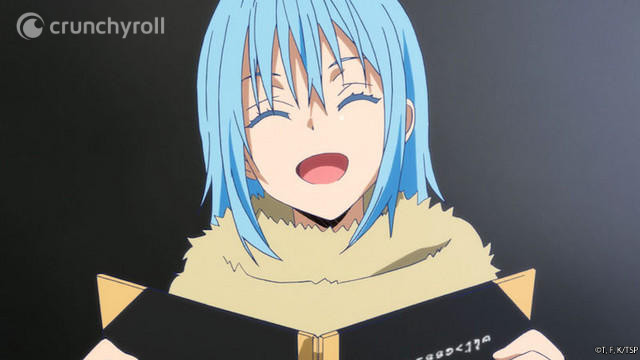 It's November 27 in Japan, which means it's time for the fifth OAD episode of That Time I Got Reincarnated as a Slime! OAD #5 is now live on Crunchyroll, so go ahead and dive into "Rimuru's Glamorous Life as a Teacher, Part 3." 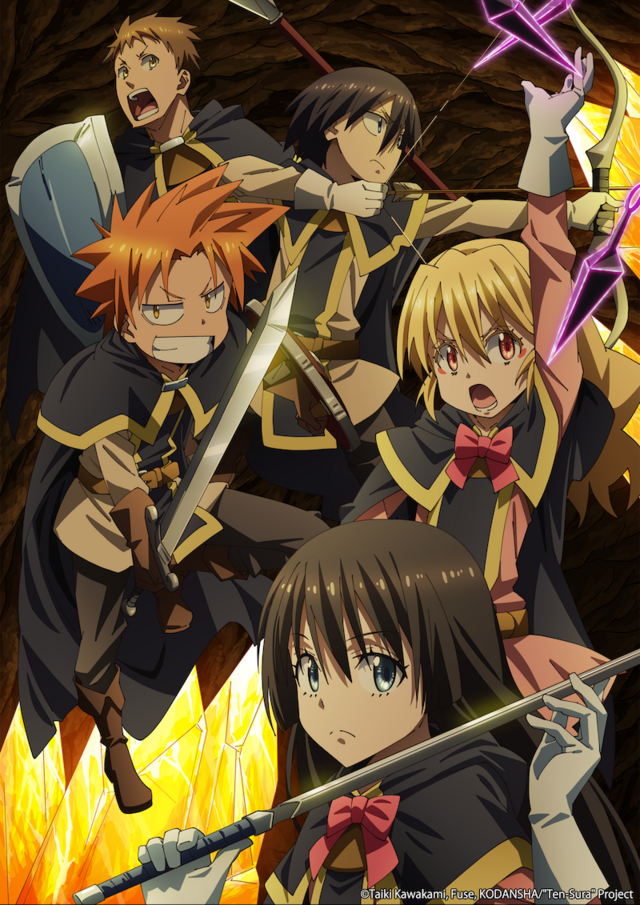 Police in a Pod, That Time I Got Reincarnated as a Slime Manga Win 46th Kodansha Manga Awards