The ranking doesn't include sequels to TV anime or omnibus films – and surprisingly, Studio Ghibli films! 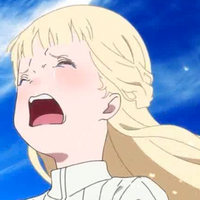 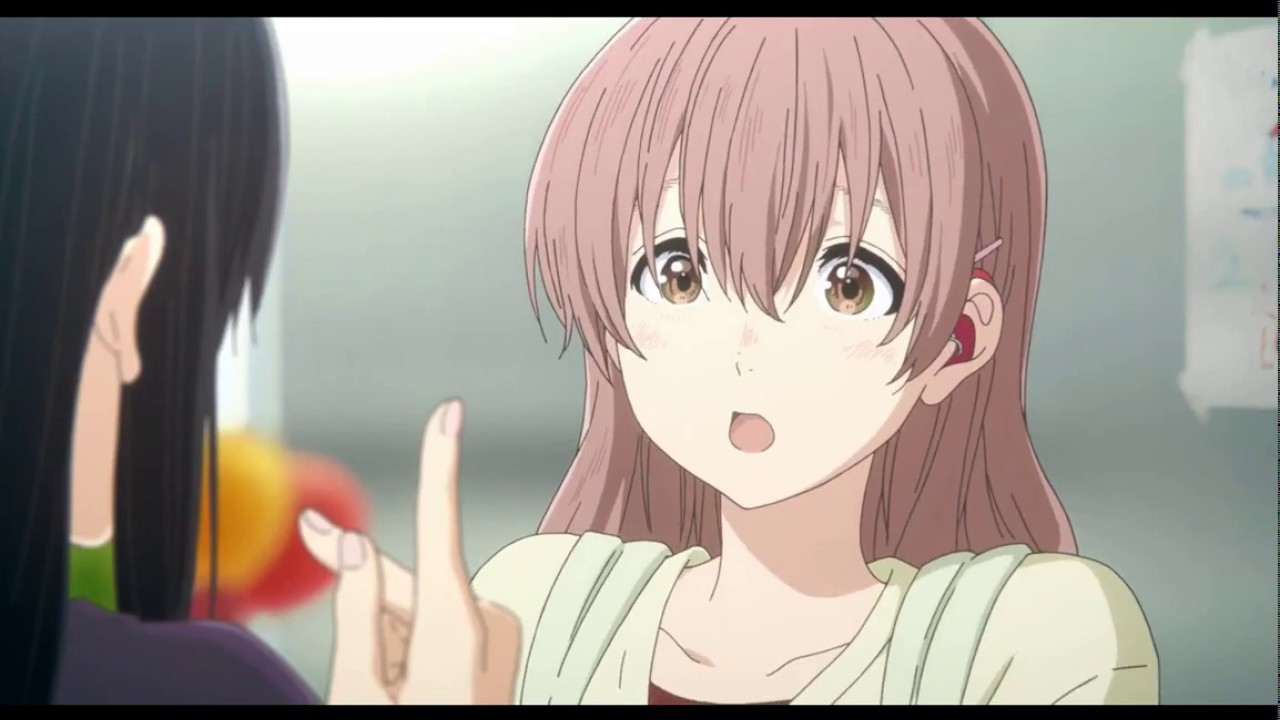 Over the last 10 years, anime as an industry has grown immensely, thanks in part due to the massive box office growth of anime films in theaters in Japan. Japanese survey site Rankingoo asked 10,314 people ranging from teens to 60-year-olds what they thought was the most impressive anime film of the last decade, barring sequels to TV anime and compilation films (so no Demon Slayer: Mugen Train). From the full list of 20 on the Rankingoo site, here is the top 10: 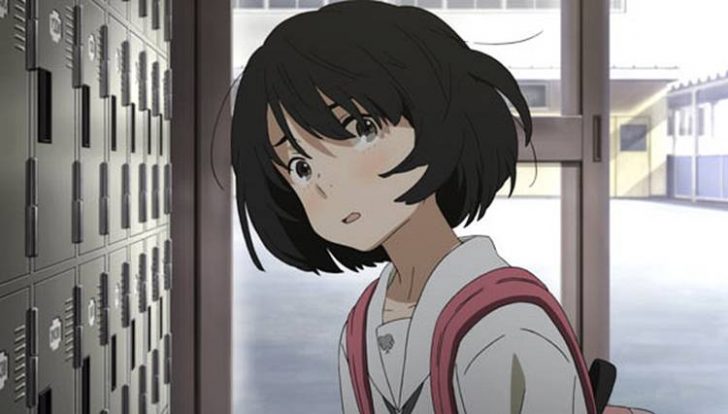 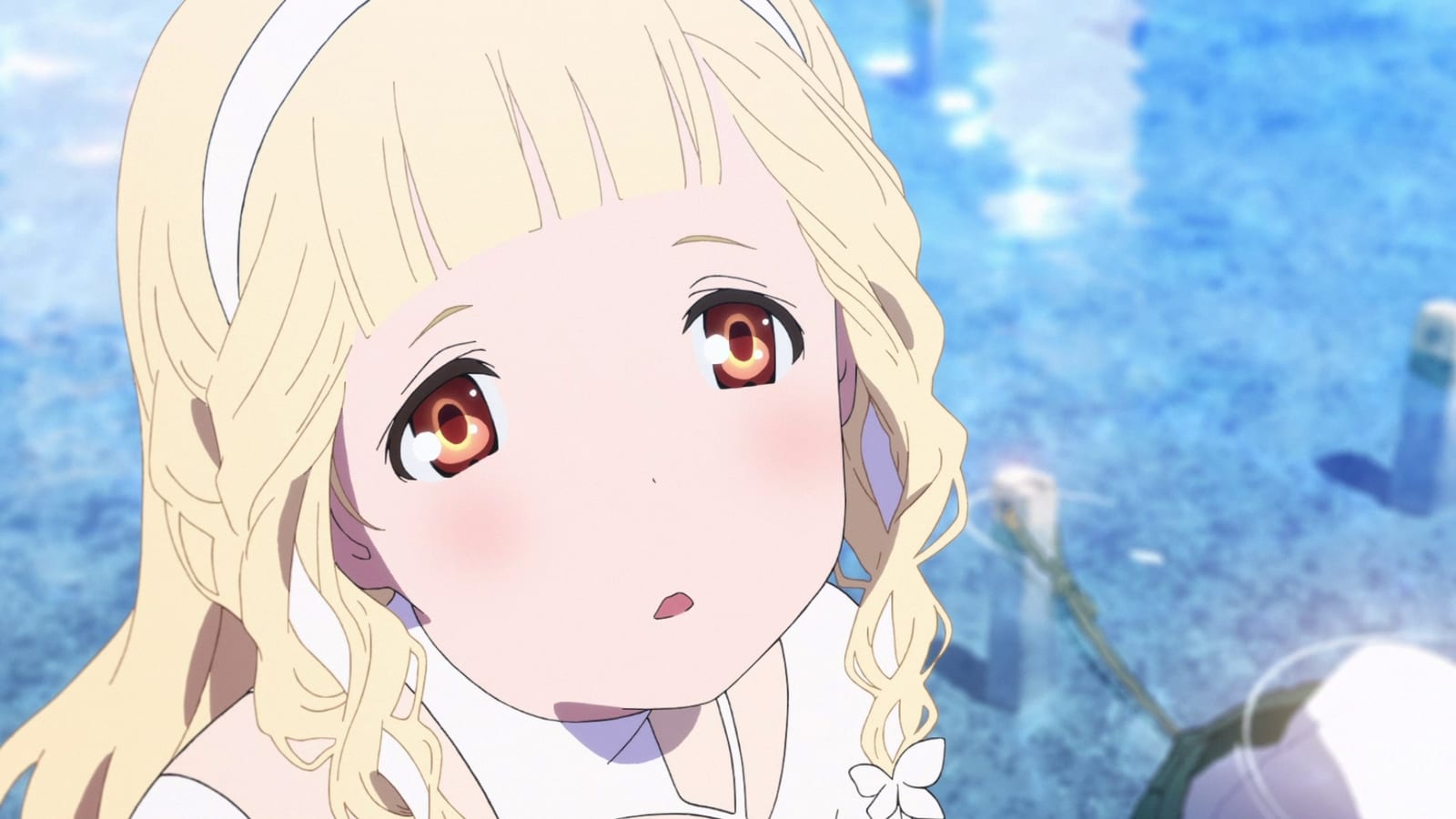 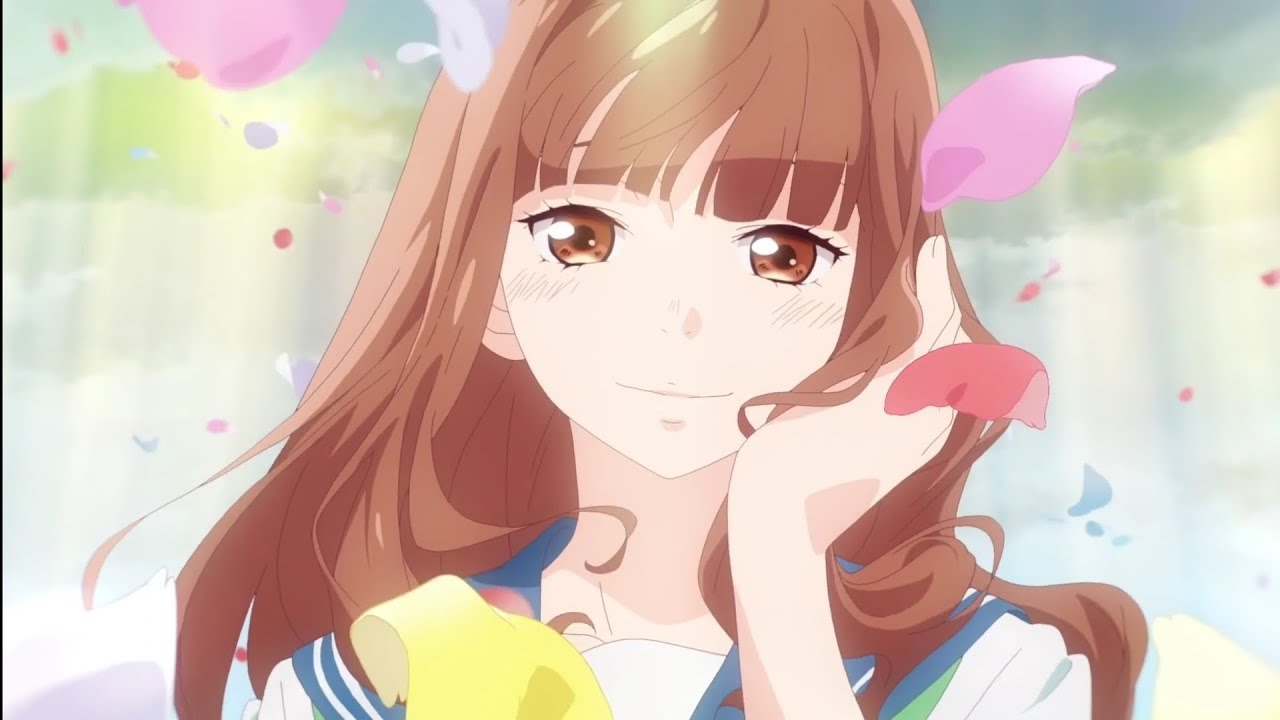 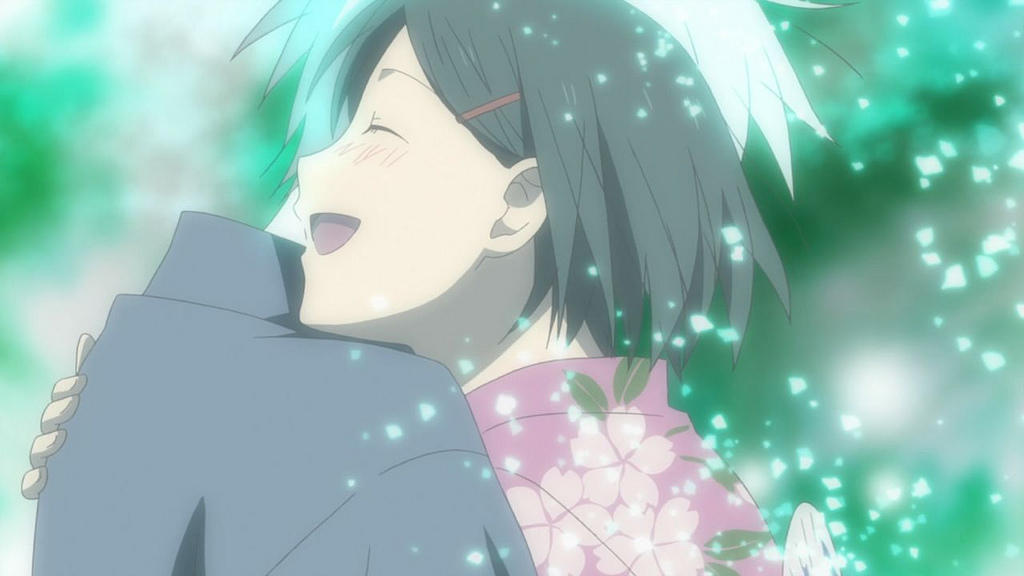 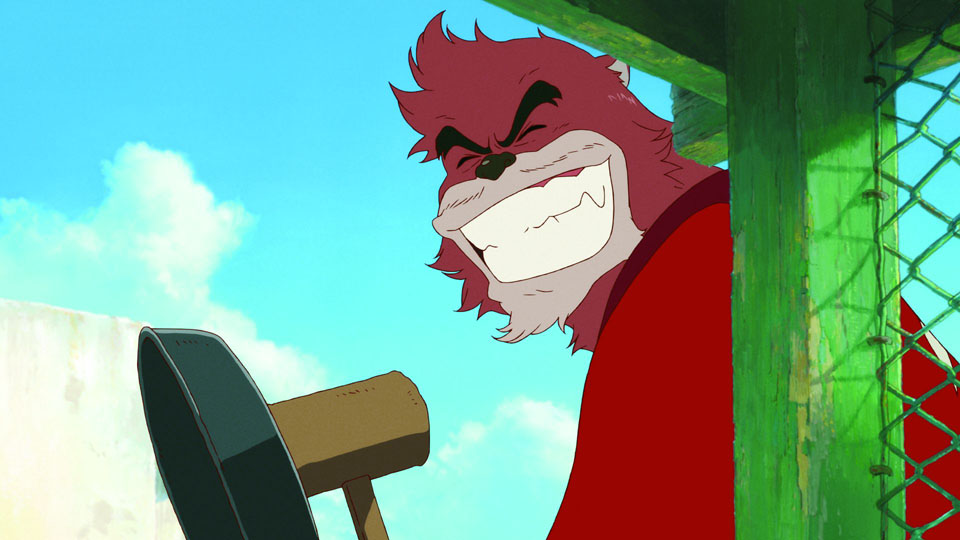 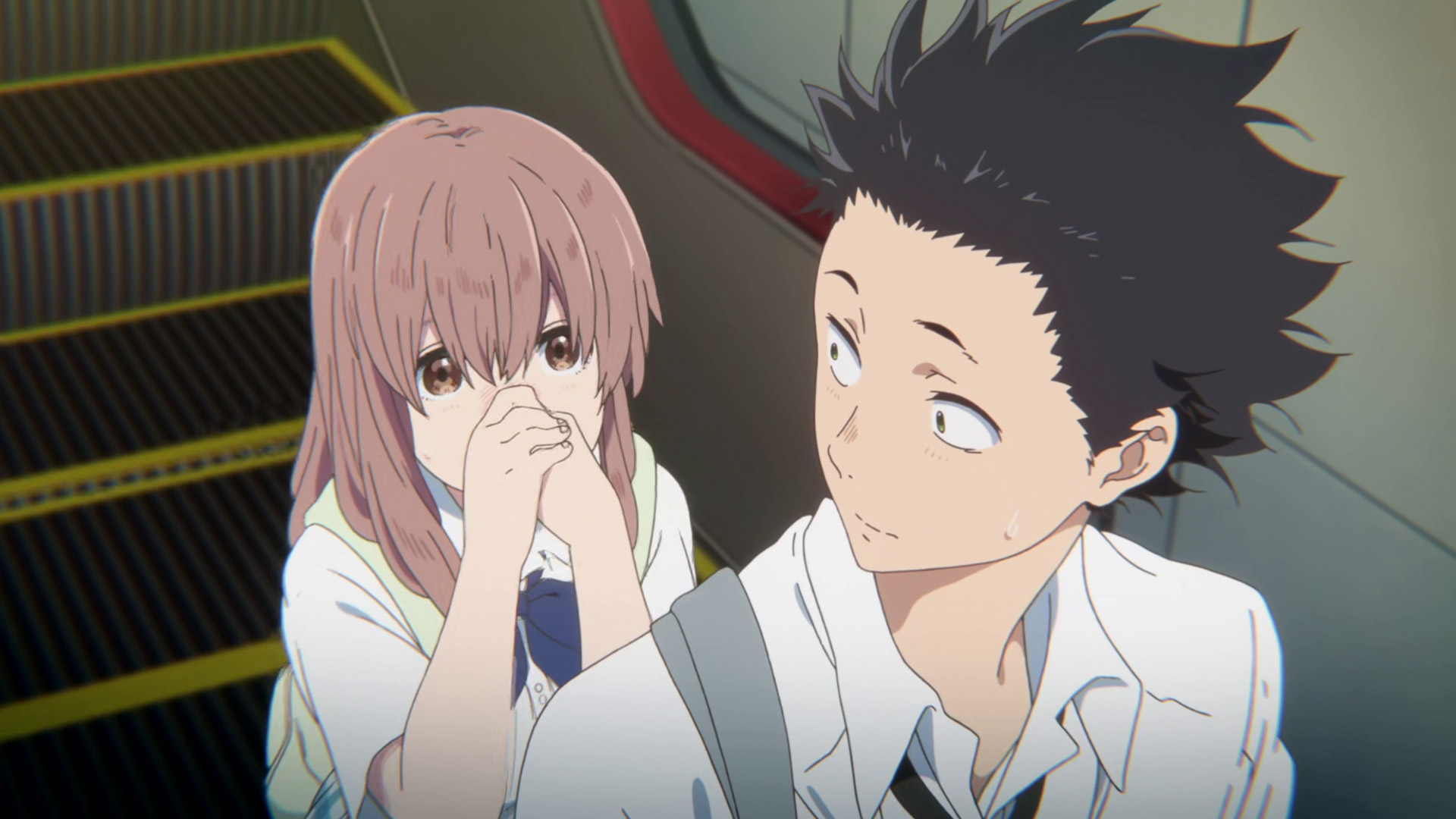 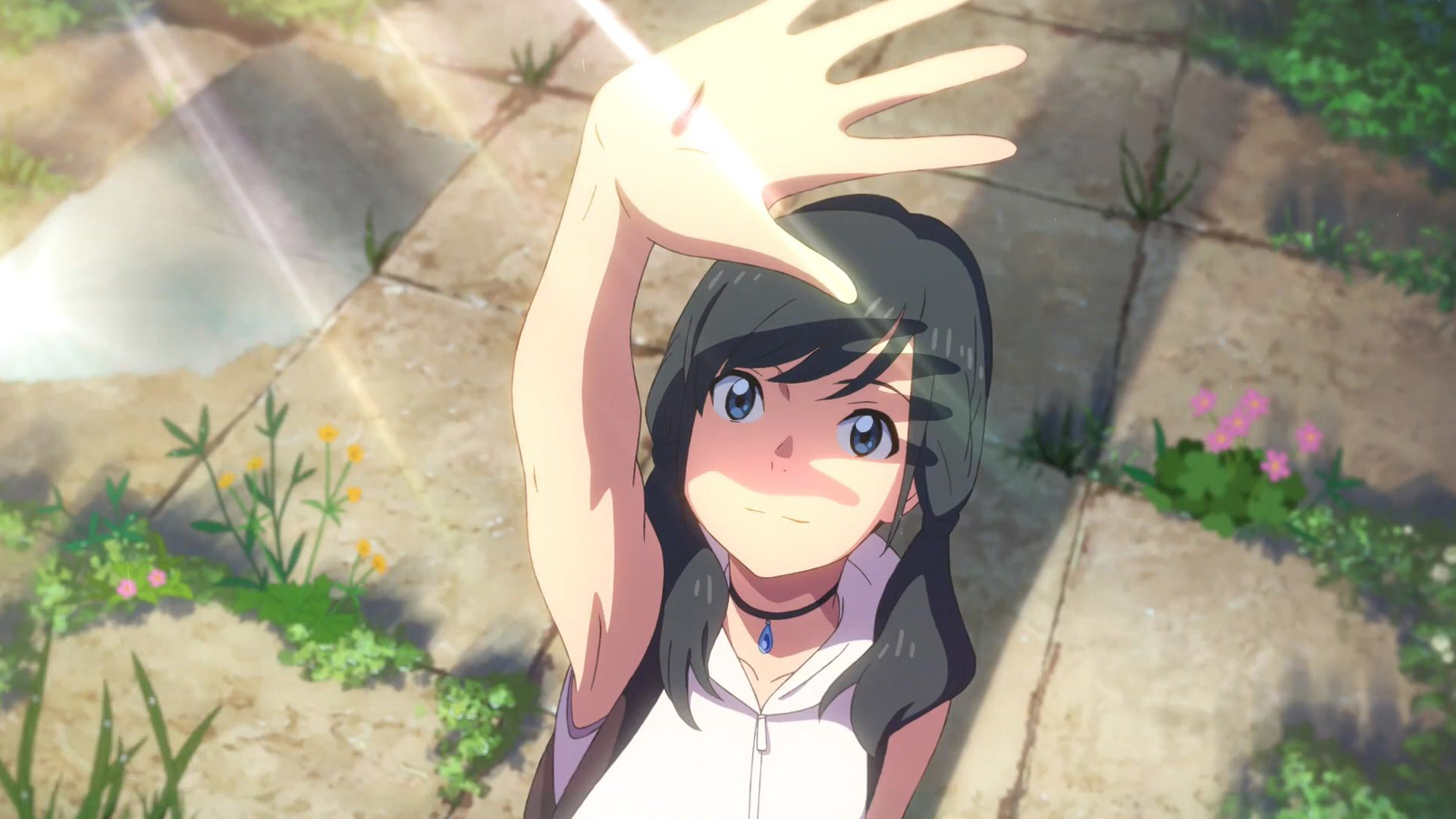 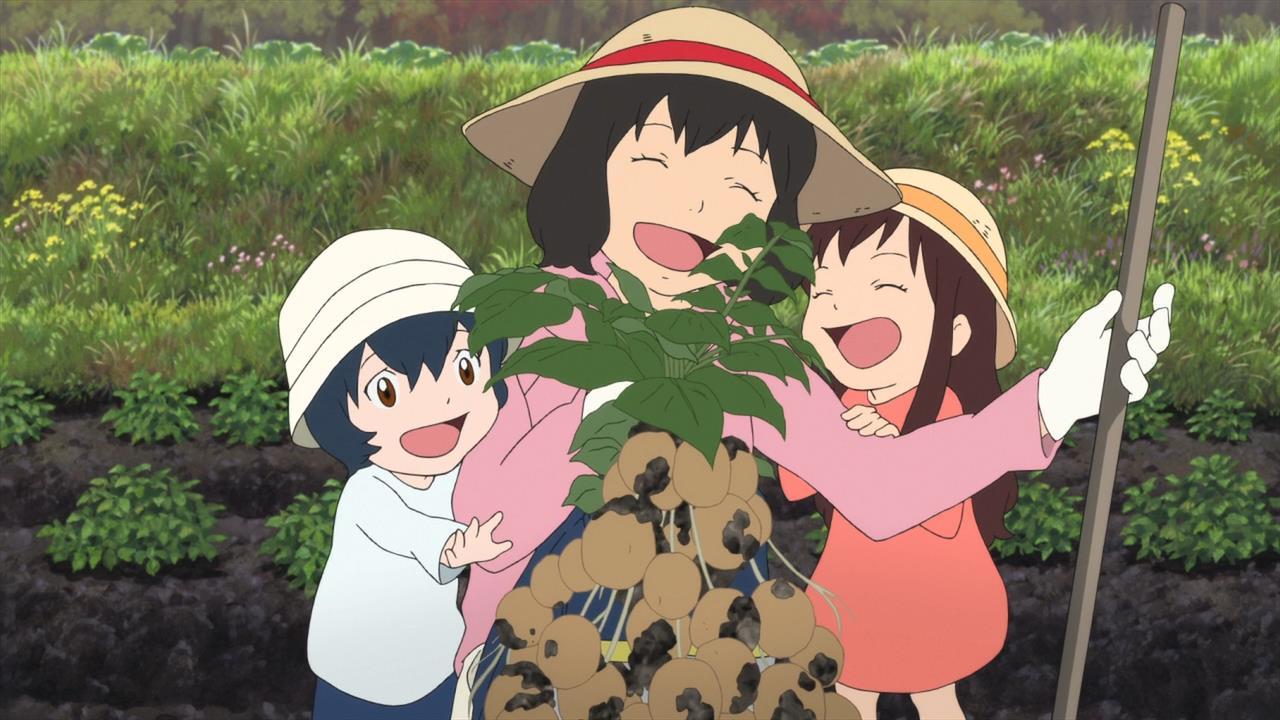 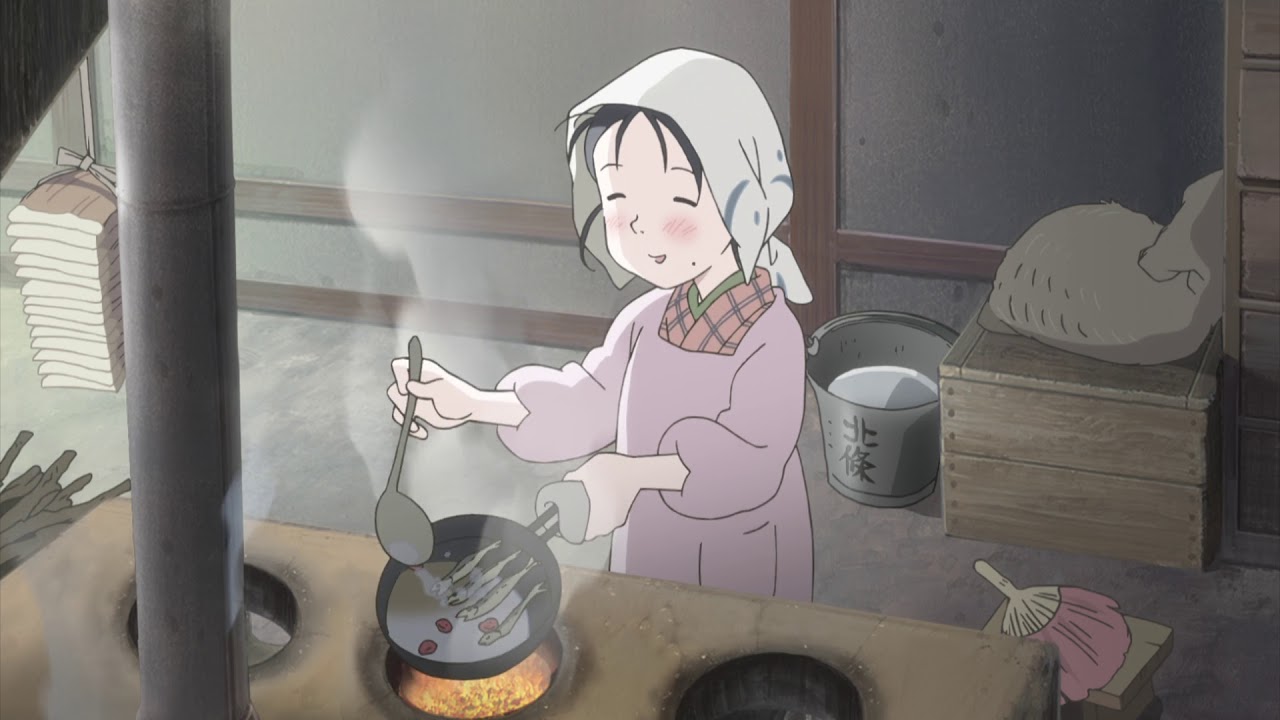 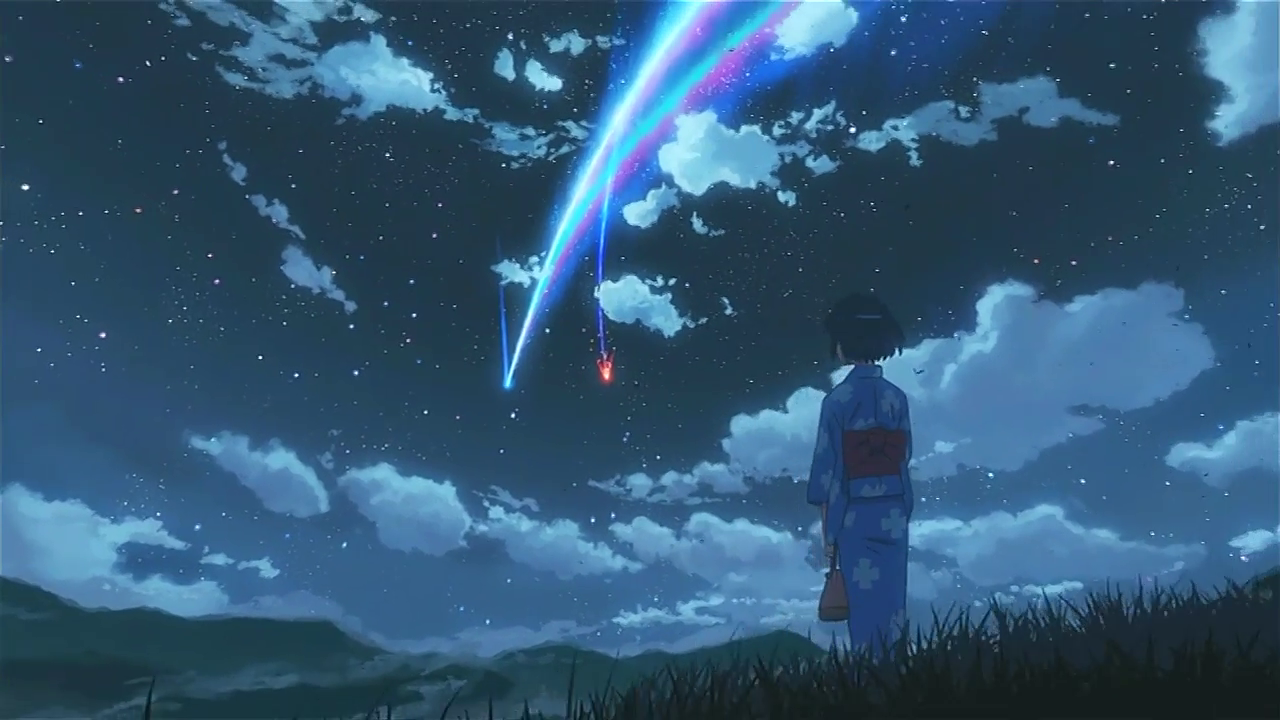 Seeing both full-length Makoto Shinkai directed anime films and the Mamoru Hosoda directed movies in the top 10 is no surprise, but none of the early 2010's Studio Ghibli films, which includes Hayao Miyazaki's then last film The Wind Rises and Isao Takahata's Princess Kaguya, are on the list, which is surprising!

But Crunchies, what was the most impressive anime film of the last decade in your opinion? Let us know down below!