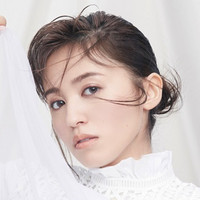 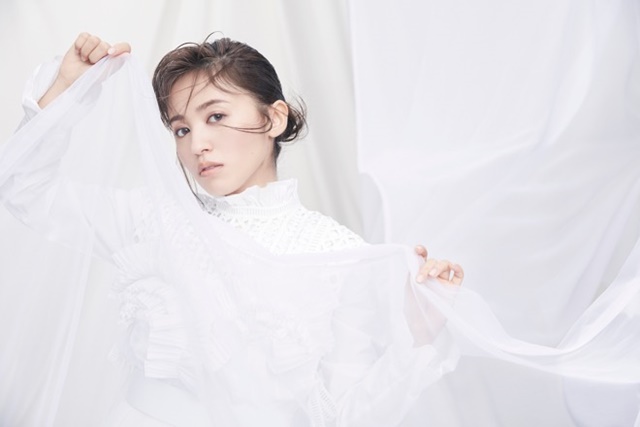 Voice actress Rikako Aida, best known as Riko Sakurauchi in the Love Live! Sunshine!! franchise, is confirmed to perform the OP theme song "Dream hopper" for the upcoming winter 2021 TV anime Soukou Musume Senki, in which she is also cast as one of its five main characters, Riko. While the song itself has not yet been available, her official website has posted her comment on the song as below:

"This time, I'm very happy to be involved in this anime as the opening theme performer and the main voice cast! The opening theme is in a totally different genre than Rikako Aida's previous works and a very interesting song whose development changes a lot in the middle of it! I'm sure it will decorate the five girls' journey. I hope you will listen to this song and feel like you've been warped to another dimension with them. Please look forward to both of the anime and the OP theme!"

While performing as a member of Aqours for the Love Love! Sunshine!! franchise, Aida made her solo singer debut in March 2019, as the first artist from the DMM music label newly co-launched by DMM.com and A-Sketch. Since then, she has released one five-song EP ("Principal" in June 2019), one single ("for..." in November 2019), and one full album ("Curtain raises" in March 2020).  The release date for "Dream hopper" will be announced shortly. 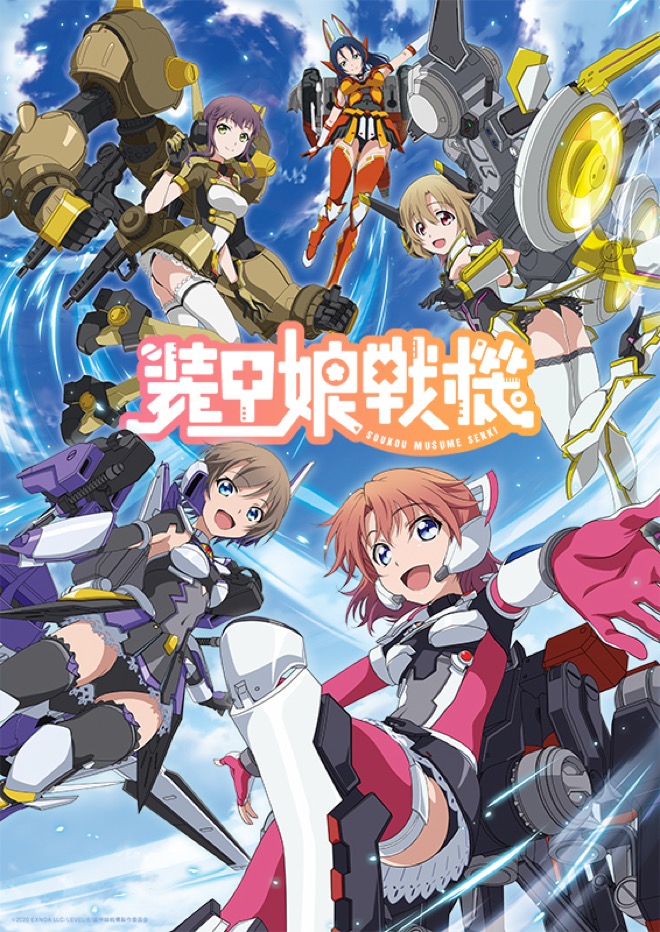