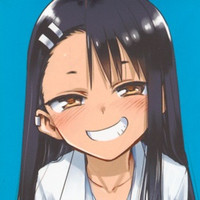 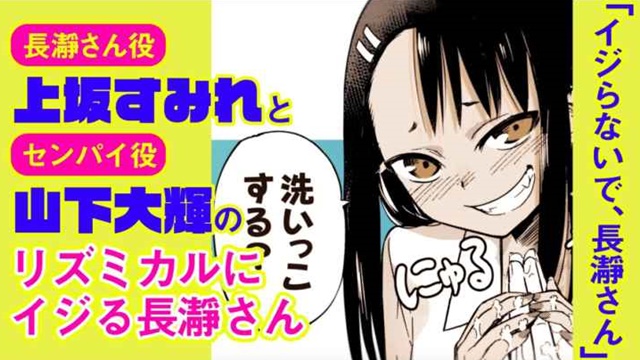 Meanwhile, the voice of Senpai, played by Daiki Yamashita (Izuku "Deku" Midoriya in My Hero Academia), is introduced in the clip for the first time. The two have been already cast as the two characters in the manga's upcoming TV anime adaptation to premiere in Japan in April 2021.

The manga has been serialized in Kodansha's web magazine/app Magazine Pocket since November 2017. The special edition of its latest ninth volume released on November 9 came with a drama CD including three newly-written episodes played by Uesaka as Nagatoro. 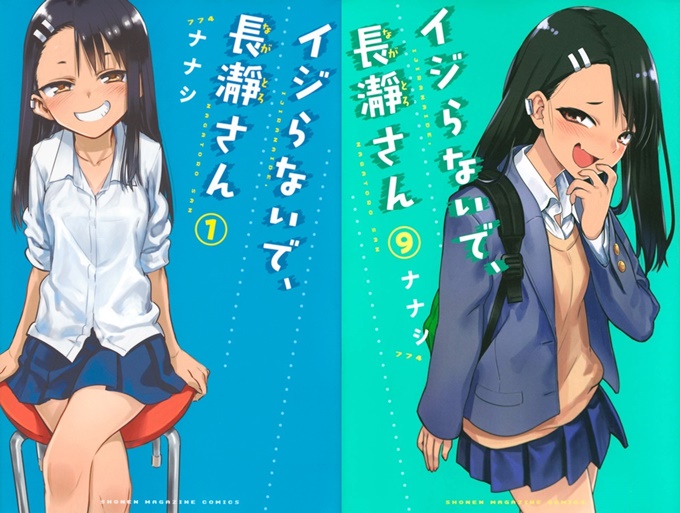 Key visual for the TV anime: 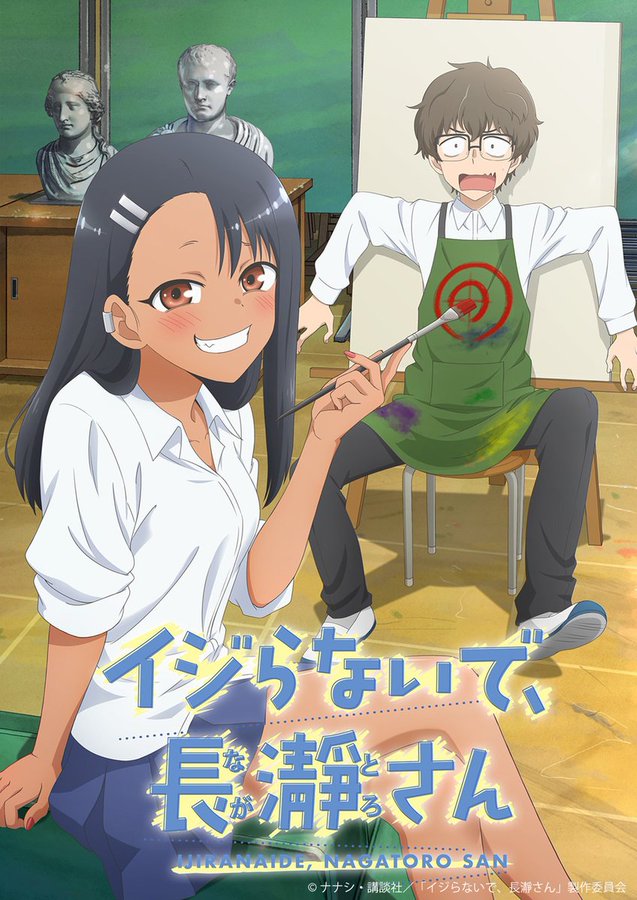