The 30-minute performance is available until December 19 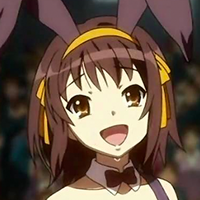 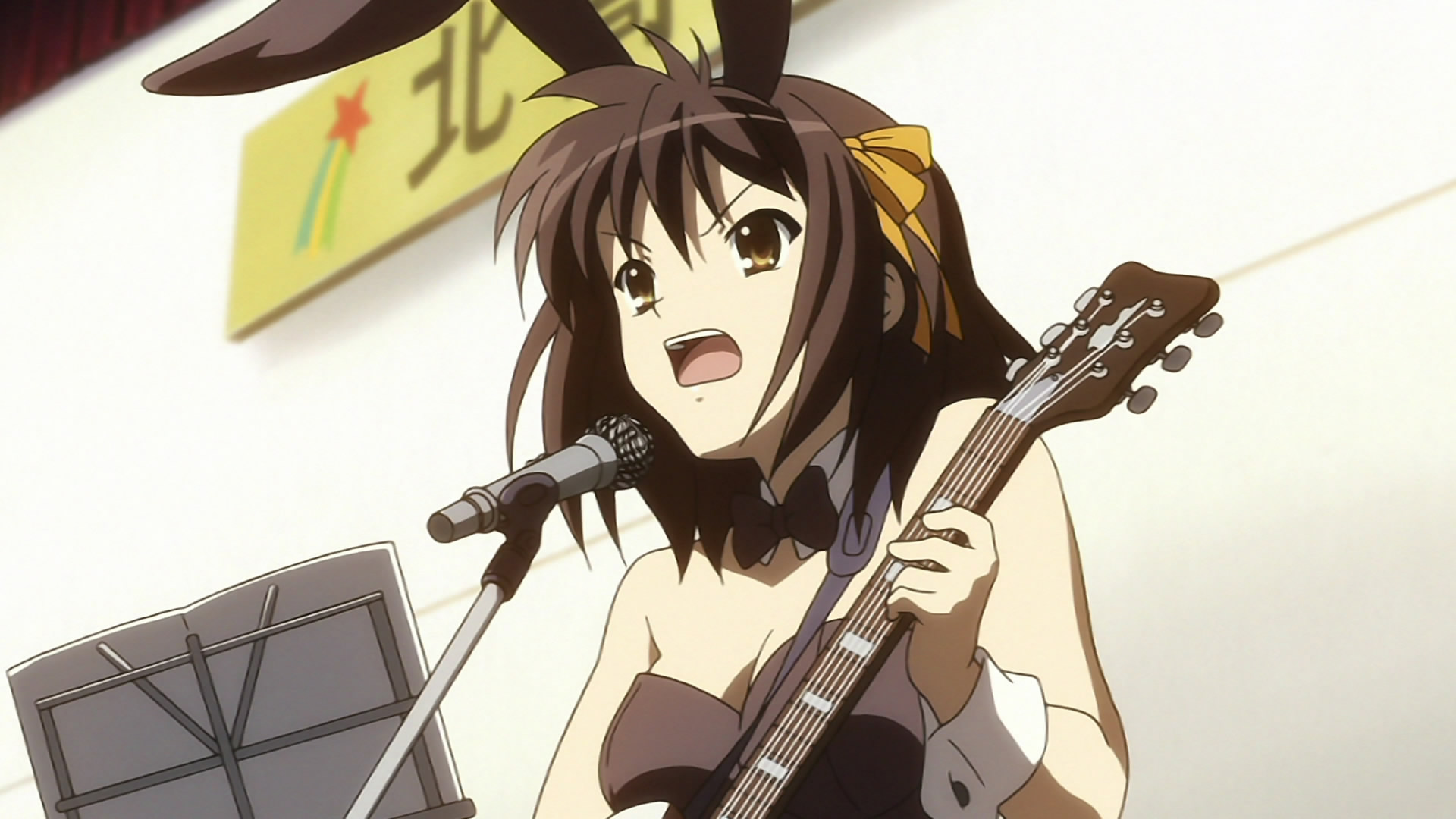 ENOZ, the famous band from The Melancholy of Haruhi Suzumiya's "Live Alive" episode, came to life today for a real-world performance to cap off a week that saw the first Haruhi Suzumiya light novel release in 9 years. The performance was streamed on the KADOKAWAanime YouTube channel and will disappear on December 19, the same day as Kyon.

Making up the fictional band is Hime Hashimura on vocal and guitar, Chizuru Segawa shredding the other guitar, Aki Kawano on bass, and finally MiMI smashing the drums. Sadly, no Aya Hirano in sight!

The latest novel in the Haruhi Suzumiya series, The Intuition of Haruhi Suzumiya, released on November 25 around the world. Yen Press released the book in English, who describes the it as such:

Sometimes, even Haruhi doesn't know what she wants!

As the SOS Brigade rings in the New Year with a shrine visit, there's a surprising lack of supernatural or reality-bending phenomena. Despite this, Kyon is as wary as ever. After all, Haruhi has a tendency to turn even the most mundane events into impossible uproars! That danger could not be more apparent than when their club activities lead them into the world of school wonders and whodunit mysteries. Even peaceful moments are remarkably eccentric when Haruhi is around...