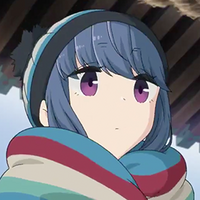 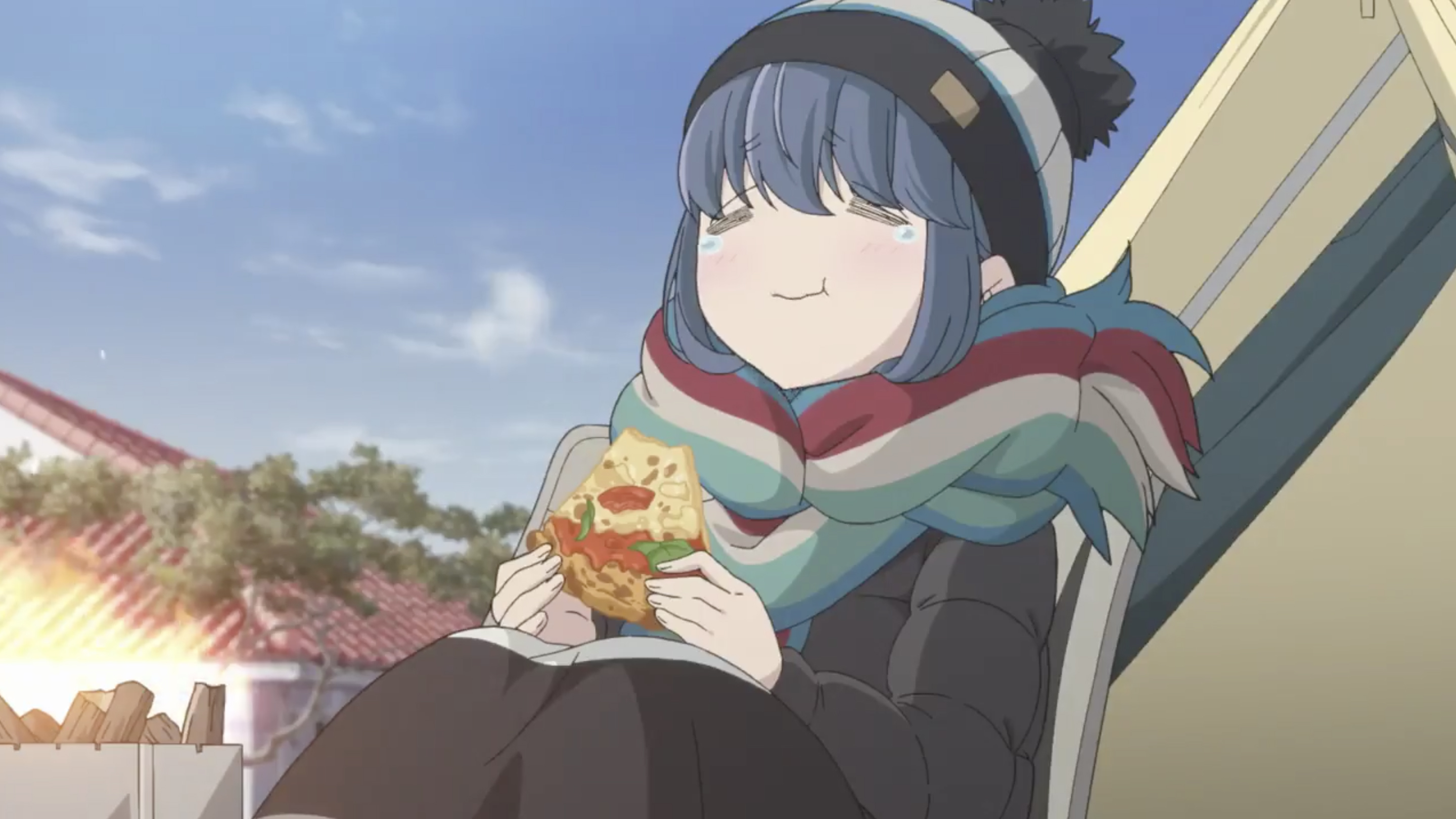 During a pre-screening event for the upcoming second season of comfy anime Laid-Back Camp TV anime, it was revealed that the girls we know and love will continue their adventures on January 7 on TV in Japan. Two new visuals for the Sanrio collaboration between the franchise and the popular mascot company were also revealed during the screening, bringing ultimate comfort to the already comfiest series. 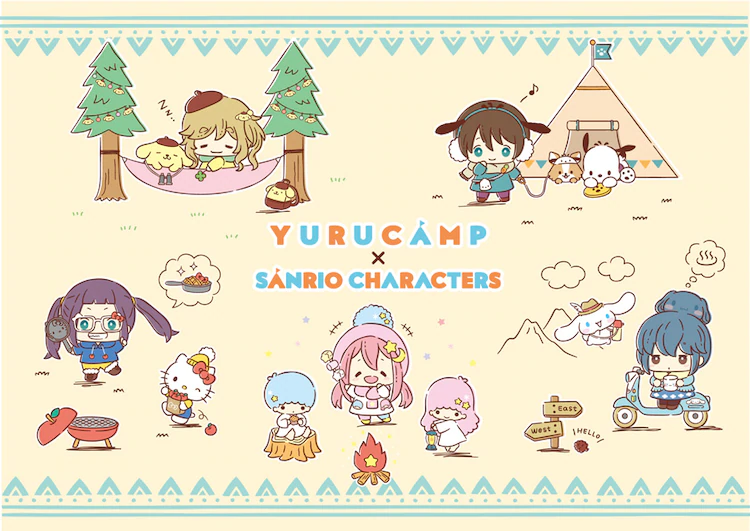 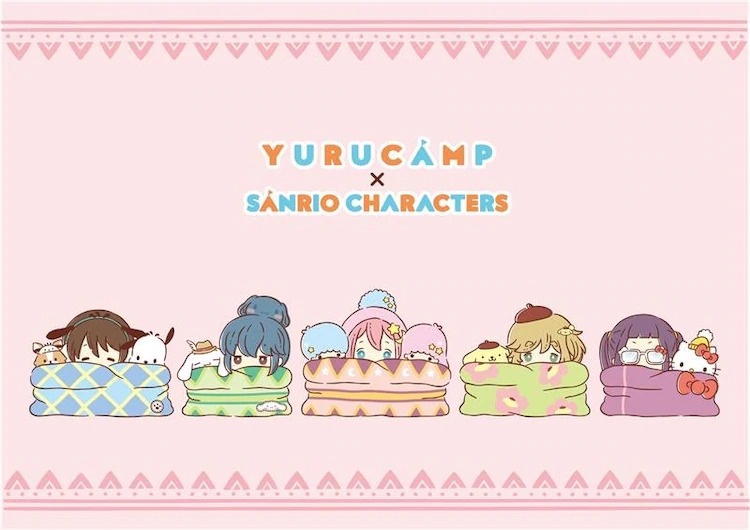 Sanrio and Laid-Back Camp already started collaborating with shorts featuring Hello Kitty going around various tourist sights in Yamanashi, the home prefecture of the series. Two episodes of the collaboration were already released, but have since expired. The third episode will be available from November 30. 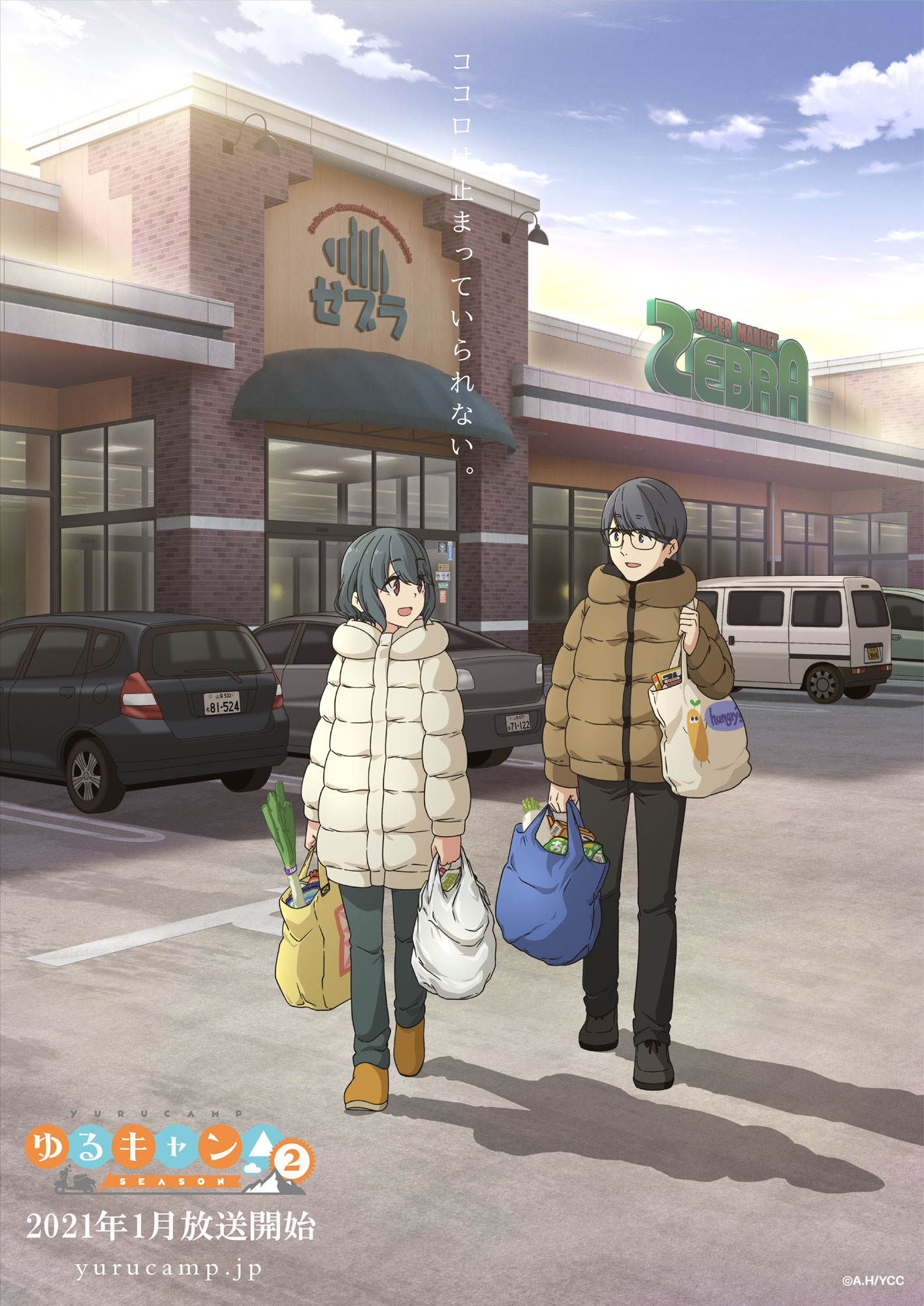 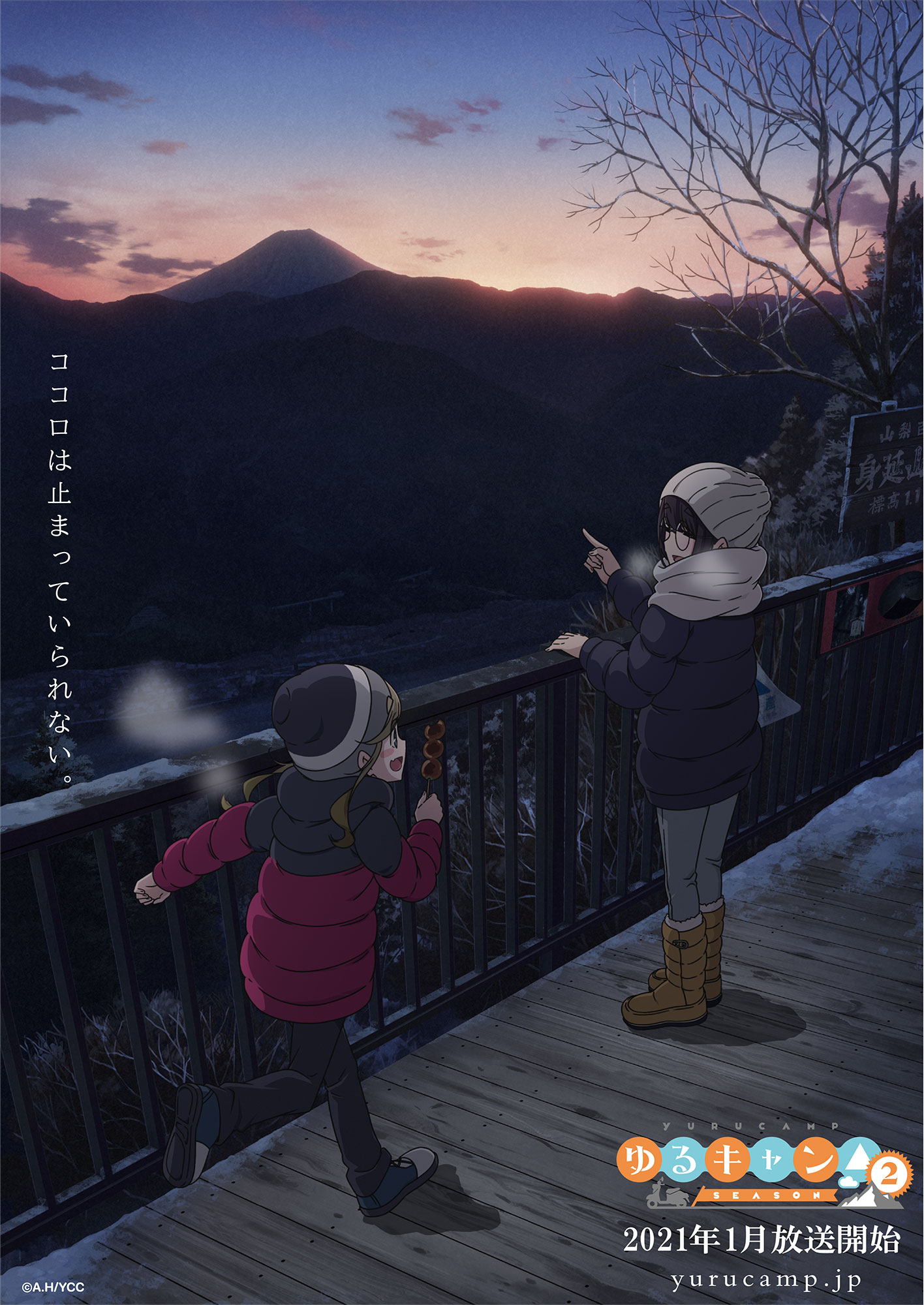 Tags
laid back camp, yuru camp, yoshiaki kyogoku, c-station, hello kitty, january 2021
« Previous Post
The Hidden Dungeon Only I Can Enter Anime Reveals New Teaser Trailer
Next Post »
QUIZ: Can You Tell Which of These Light Novel Titles are Made Up?
Other Top News
4 Comments
Sort by: