Film to be supervised by manga creator Kohei Horikoshi 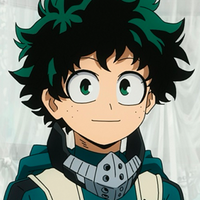 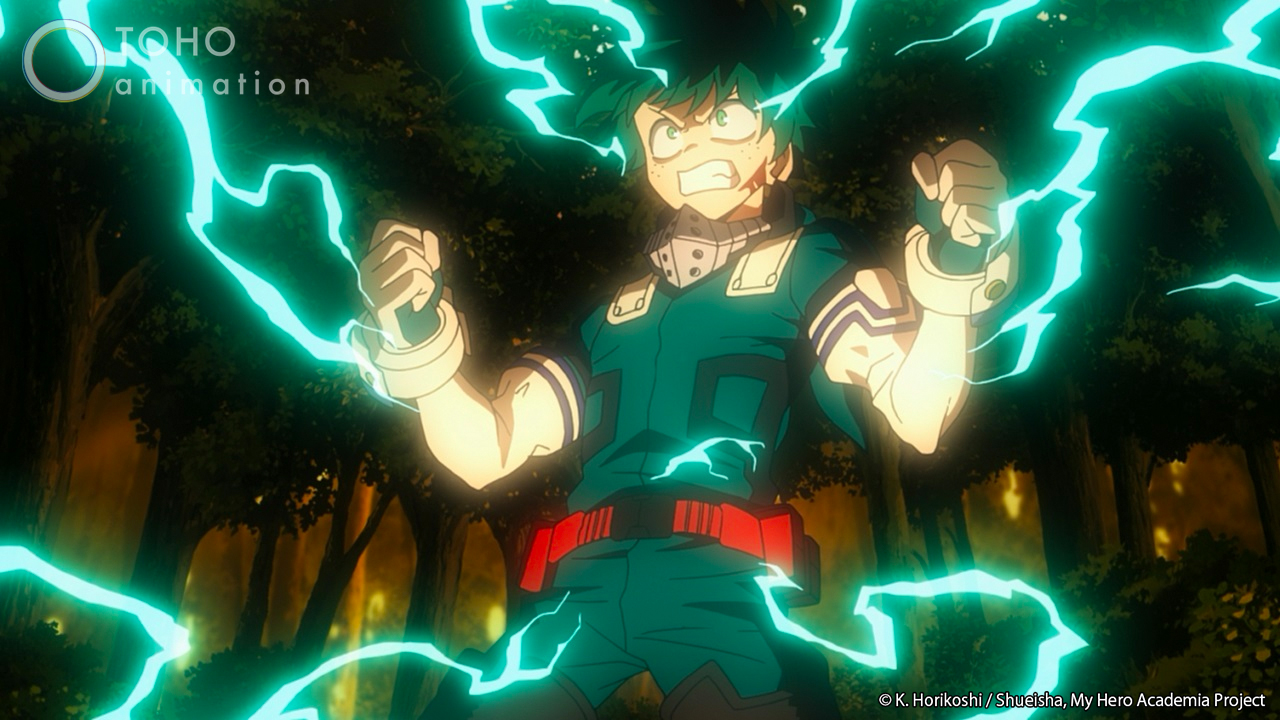 After being teased last week, the next anime film in the My Hero Academia franchise has finally been announced, combining the visuals that were featured on the websites for the franchise. It was also revealed that the manga creator Kohei Horikoshi will be supervising the film as well as developing the characters designs for the movie, including that of the new suits that are worn by Deku, Bakugo, and Todoroki in the new visual. 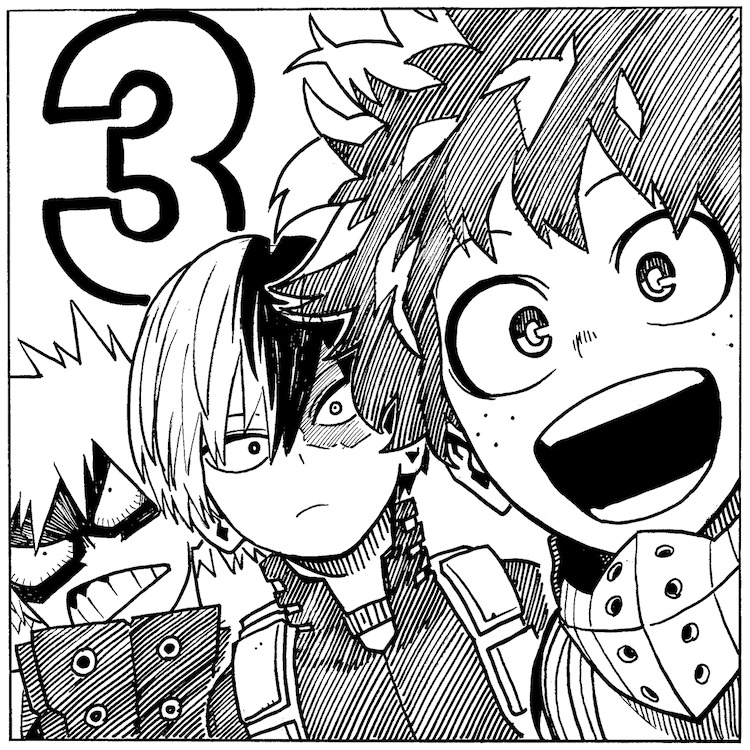 TL NOTE: To keep the humorous tone from the original Japanese idiom, Horikoshi's comment has been translated to the following:

"We’re now bringing you the third film! Thank you for your continued support of Deku and the others!
When we announced the second film, I made a "there will be no other films" kind of comment, but here it is. We have the support of so many people, I can't figure out which way to bow, so I stuck my head in the ground."

No more information on the next My Hero Academia anime film has been released as of yet, so keep your eyes peeled to Crunchyroll News to learn more and go PLUS ULTRA!