The original stage play series has been performed since 2010 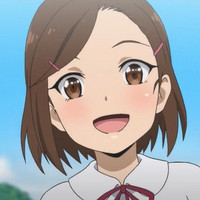 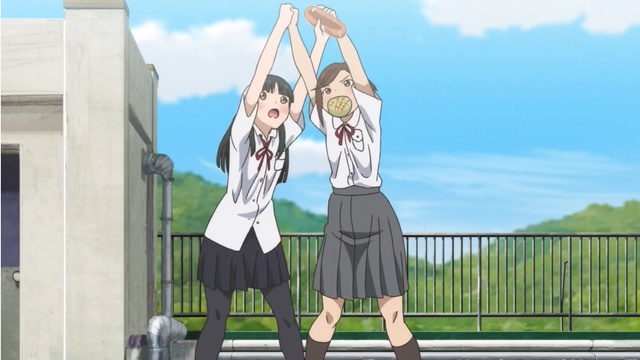 One day before its regular broadcast begins, the first episode of Hoods Entertainment's idol-themed original TV anime Gekidol and the special edition of Alice in Deadly School, which will be told as a story within in the anime, will be aired in a New Year's special program on TOKYO MX and AT-X on January 4, 2021.

Alice in Deadly School is originally a stage play series launched by a Japanese theatre producing group Alice in Project. Its first show was performed in 2010, and various sequel and spin-off shows have been followed for ten years since then. Its anime adaptation's story is introduced as follows:

Yu and and Nobu are practicing manzai (a two-person comedy act) act on the roof of the school. At the same time, the school building is overflowing with the presence of non-human "something else." It is said that if a person dies after being bitten by one of them, it will turn into the same "something else" and attack people. In the chaos of the school, Will Yu, Nobu, and the other surviving students be able to escape from its evil hands--. 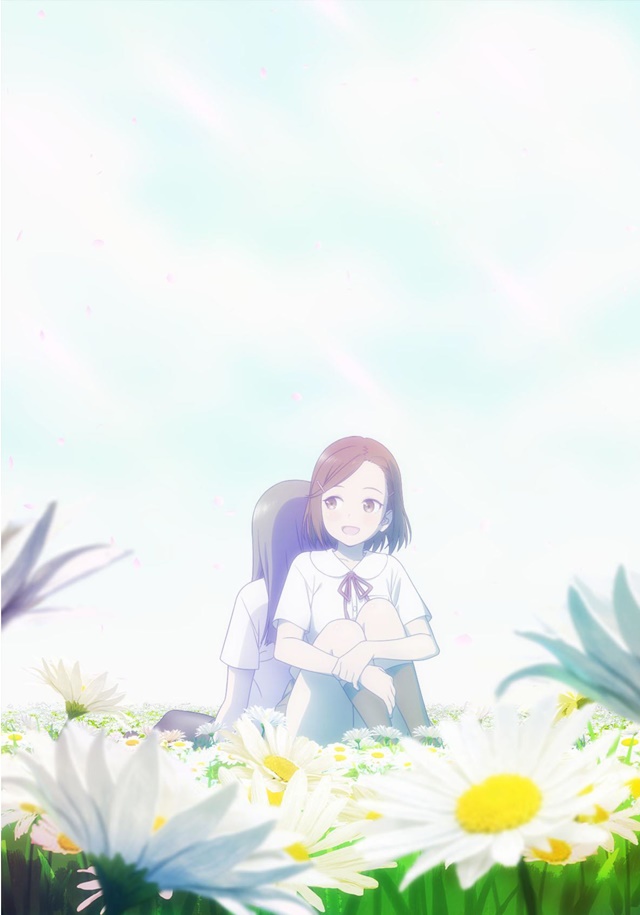 The TV anime Gekidol is set to premiere on AT-X in Japan on January 5, 2021, then on BS Fuji five days later.

It has been five years since the mysterious disaster - Global Simultaneous City Disappearance. While still being in turmoil, but the world has been slowly recovering. In such a world, There are girls who are attracted to the stage plays using "Theatrical Material System" with 3D holograms and aiming for the shining stage. With each thought in mind Now, the curtain goes up on the stage. 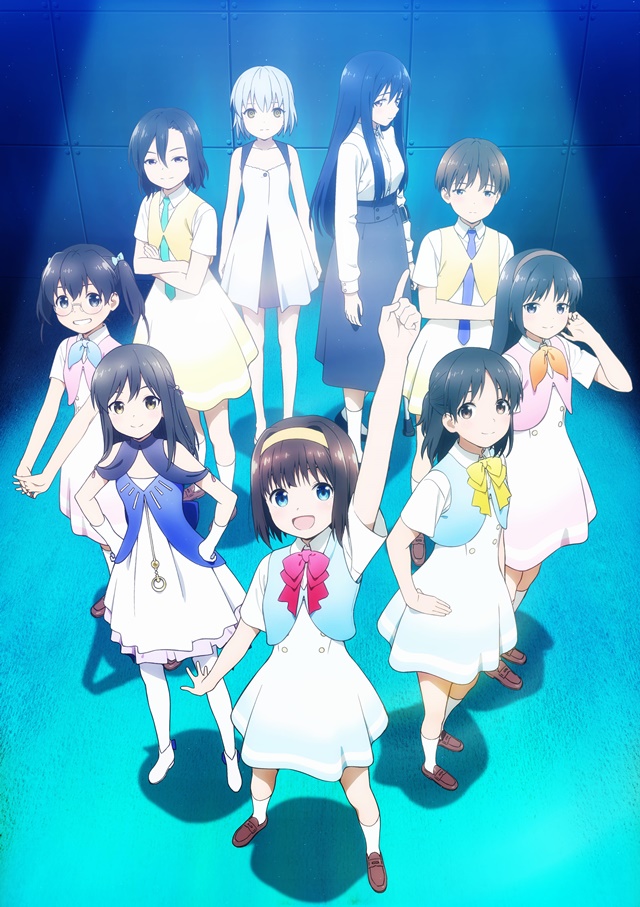