Ajiado (Ascendance of a Bookworm)-animated adaptation is set to premiere on January 10, 2021 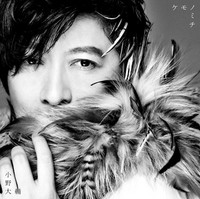 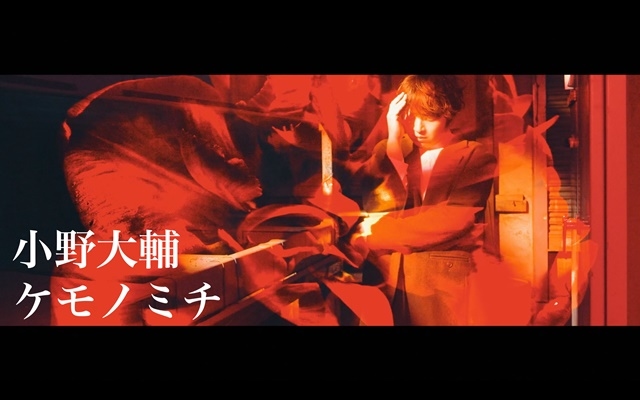 The official YouTube channel for voice actor Daisuke Ono (Jotaro Kujo in the JoJo's Bizarre Adventure series) has released a three-and-half minute full music video for his 14th single song ""Kemonomichi" (Path of The Beast). The song that brings exotic and nostalgic mood will be featured as the OP theme for the forthcoming TV anime adaptation of Sho Aimoto's occult fantasy shonen manga Kemono Jihen. He is also cast as one of the anime's main characters, Mihai.

The CD single of "Kemonomichi" is set to be released on February 3, 2021. When he was announced as the OP theme singer last month, he released a comment as below:

"We all live in solitude. We are all running in the pitch-black darkness of the path of the beast. Beyond that, there is always a light of hope waiting for us. I put my heart into this song hoping that you can feel a ray of light in the darkness just like Kabane is led to the Inugami Detective Agency in the story. " 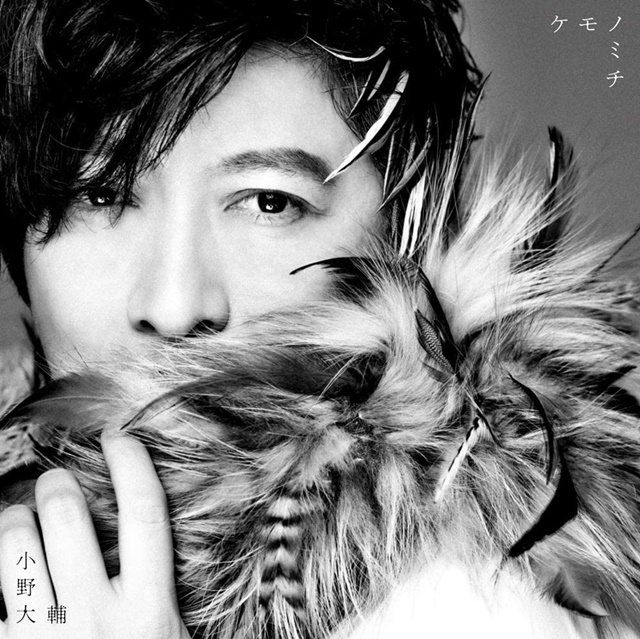 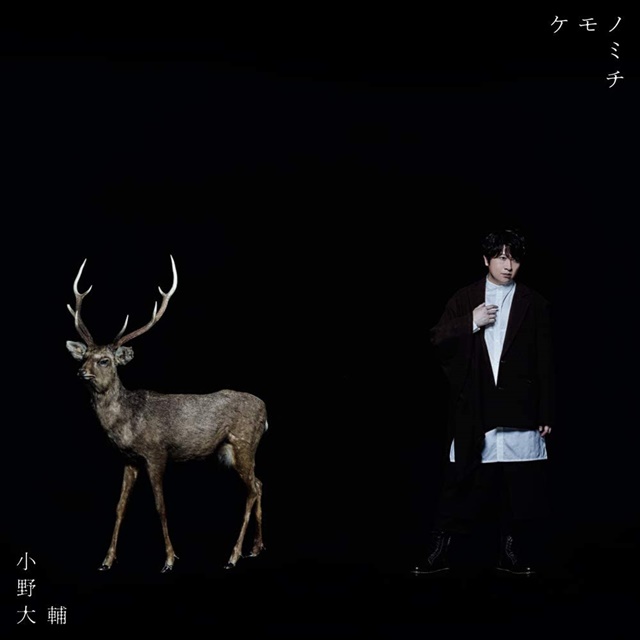 Ono also watched the video when its was posted on YouTube last night.

The TV anime Kemono Jihen is set to premiere on TOKYO MX on January 10, 2021, and its ED theme song "-Shirushi-" (The Mark) is performed by anison singer Sayaka Sasaki. 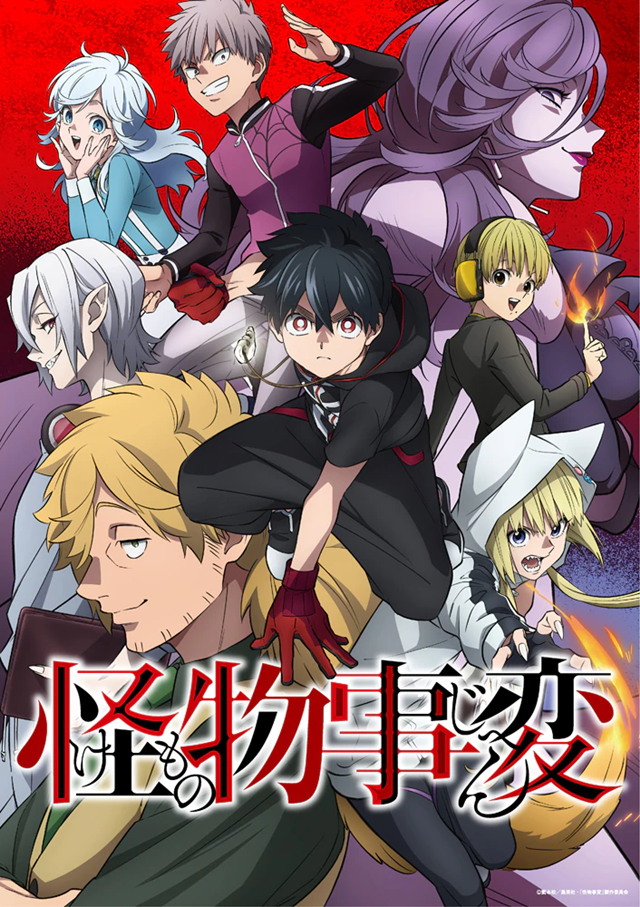