Other words reflect the current state of the world 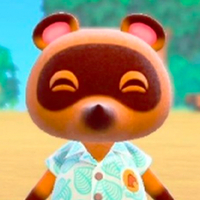 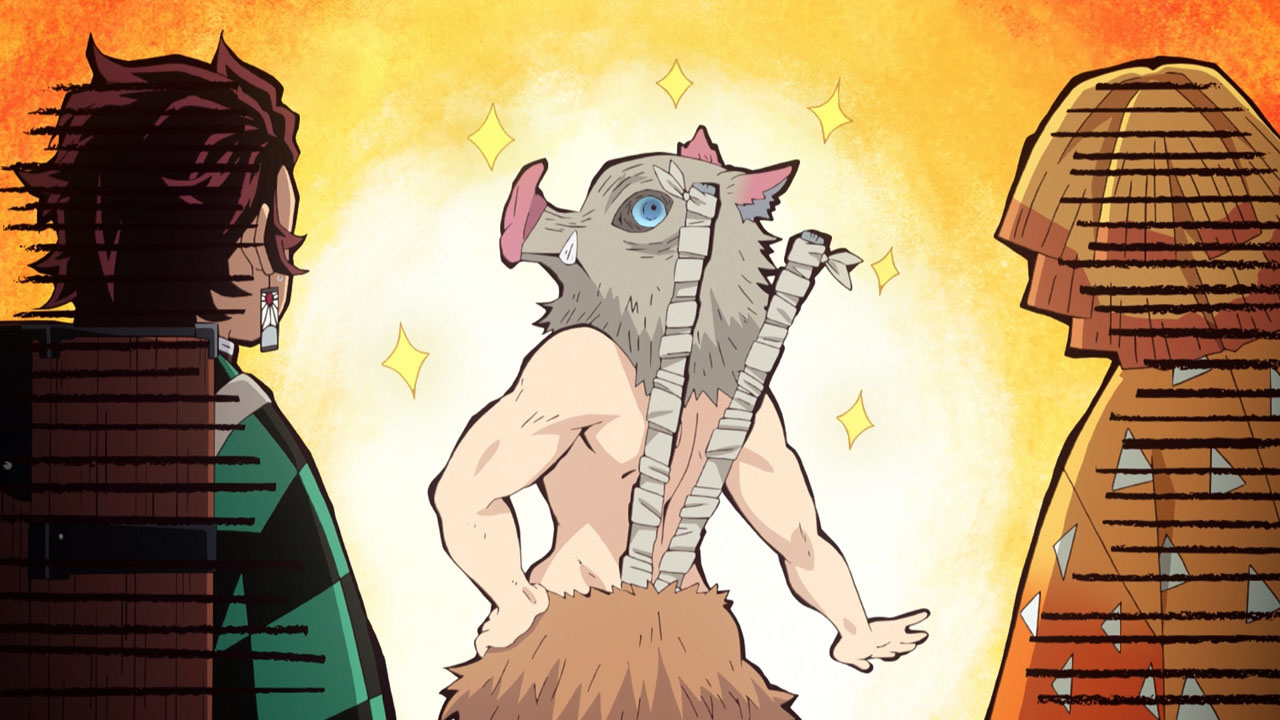 Every year Japanese company U-Can holds a poll to find the top 10 buzzwords/new words of the year. While many – including the organizers – thought that with Tokyo 2020 many of the trendy words in 2020 would be sports-related, the leading buzzwords for Japan reflected the current state of the world and the ways Japanese people coped with the new coronavirus, including watching anime and playing video games.

Topping the list with the grand prize was "sanmitsu", known in English as the "Three Cs". The term was popularized by Tokyo Governor Yuriko Koike during the State of Emergency to avoid closed spaces, crowds, and close-contact situations. Other COVID-19 related terms include: 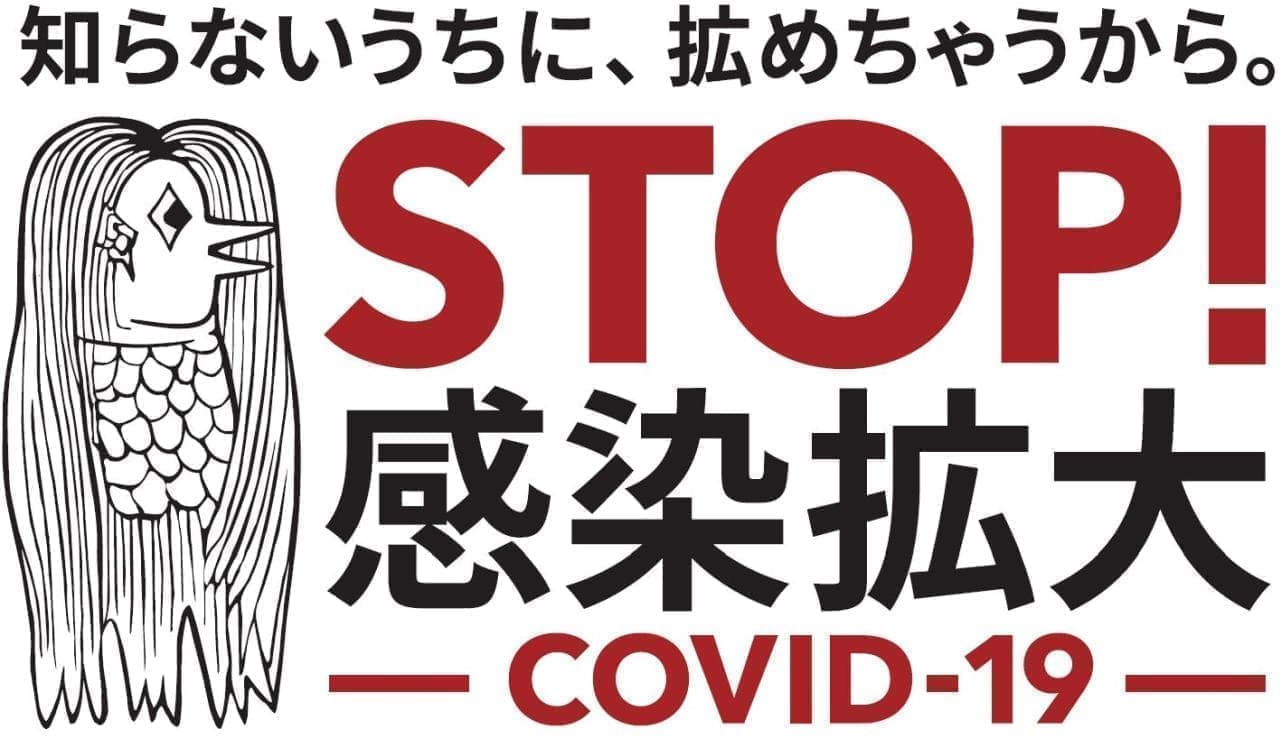 Amabie from the Ministry of Health, Labour and Welfare

The rest of the top 10 list were entertainment properties that could be either viewed or played at home (with the exception of the Demon Slayer: Kimetsu no Yaiba THE MOVIE Mugen Train). In the top 10 was Korean drama "Crash Landing for You", which was released on Netflix in February, the YouTuber "Fuwa-Chan", who worked closely with the Tokyo Metropolitan Government.

"Atsumori", the shorten Japanese name for Animal Crossing, took the world by storm earlier this year just as lockdowns began was the big video game franchise on the list, while the juggernaut franchise "Demon Slayer: Kimetsu no Yaiba" was helming the side for anime manga. The franchise is quickly becoming the highest-grossing film in theaters in Japan, has sold over 80,000,000 physical manga volumes this year alone, was re-broadcast on prime time TV slots, and was continuously in the top 10 most-watched content on Netflix and other streaming services in Japan. 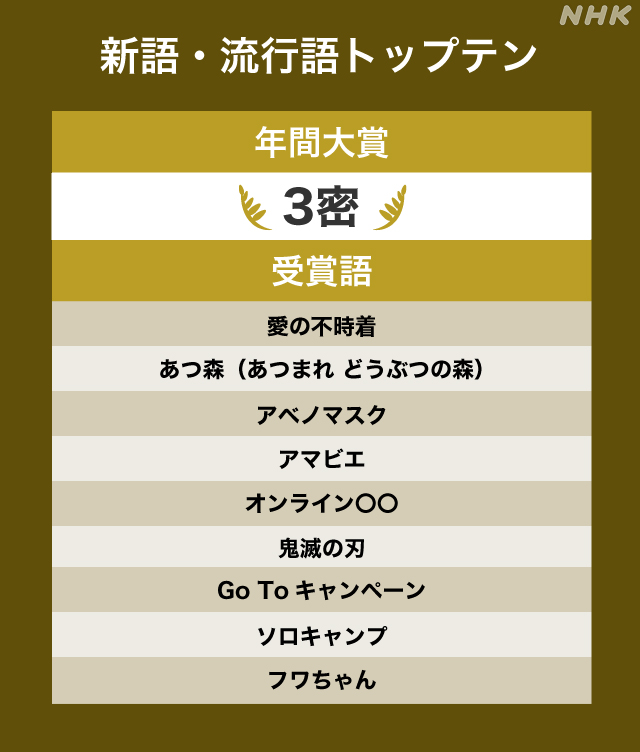 The full list in the original Japanese (via NHK)