Genshin Impact is Apple's iPhone Game of the Year 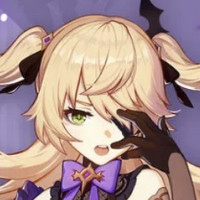 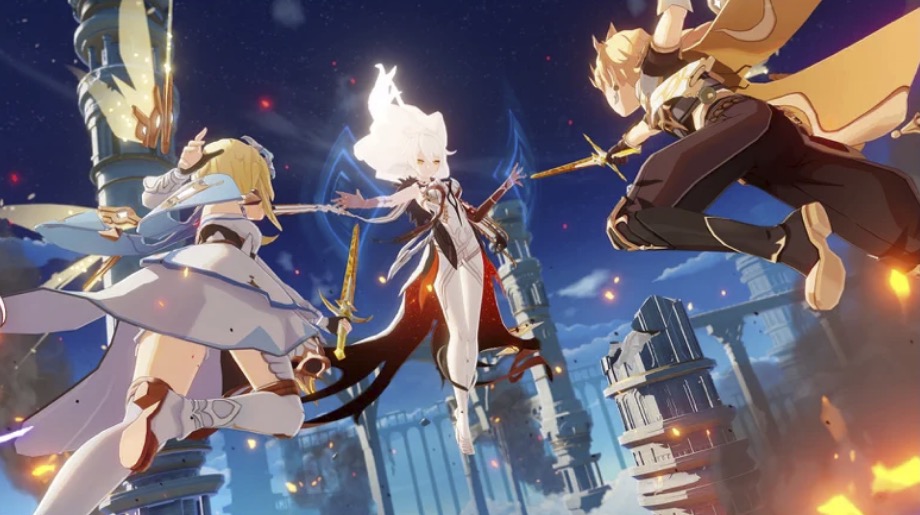 Yesterday we posted about Google Play naming Genshin Impact its Best Game of 2020, and now Apple has followed suit with similar honors. The company presented the App Store Best of 2020 winners on December 1, slotting Genshin Impact nicely in place as the iPhone Game of the Year.

Tags
genshin impact, games
« Previous Post
Immerse Yourself in the Calm World of the Spice and Wolf VR Sequel
Next Post »
Voice Actress Miku Ito Sings The Sentiments of A Girl in Love in New MV "BEAM YOU"
Other Top News
4 Comments
Sort by: