The Quintessential Quintuplets season 2 hops onto Japanese screens in January! 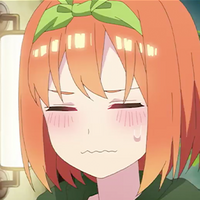 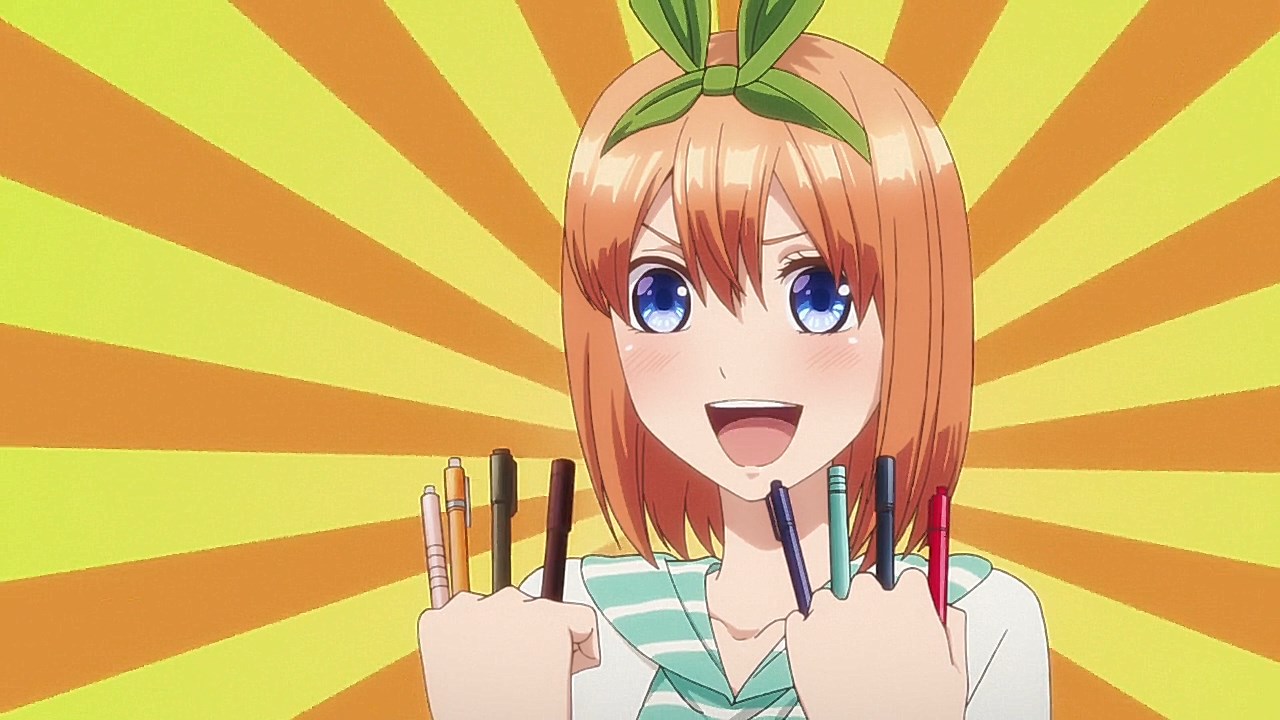 The easy-going fourth quintuplet Yotsuba Nakano was the headlining girl for this week's character trailer for the upcoming The Quintessential Quintuplets season 2. Last week's trailer saw history buff Miku march on, the week before that was feisty Nino, and the first of the character trailers featured the eldest sister Ichika. Only one more trailer remains next week before The Quintessential Quintuplets season 2 premieres in January.