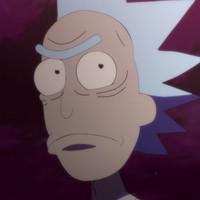 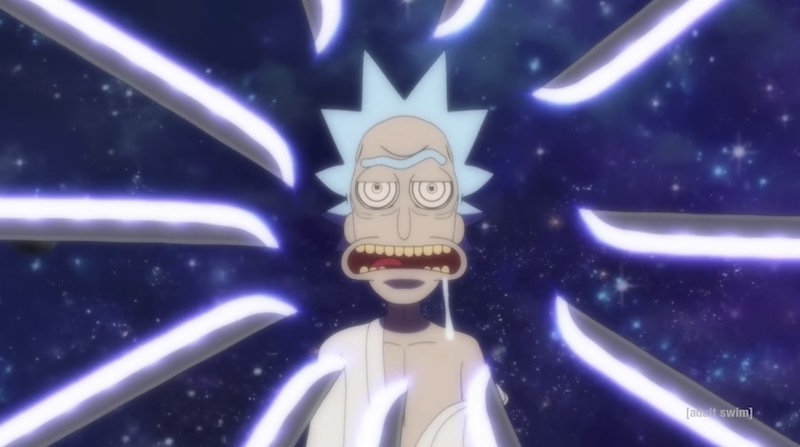 Back in March, Rick and Morty took a step into a parallel anime universe with the help of writer and director Kaichi Sato and Studio DEEN's digital department DEEN Digital. With inspiration pulled from Kazuo Koike and Goseki Kojima's classic Lone Wolf and Cub manga and their film adaptations, "Samurai & Shogun" made a splash when it debuted, and according to Sato there might just be a sequel on the horizon.

In an exclusive interview, Sato spoke with Danica Davidson of Otaku USA about his career thus far, including some of the other work he's done for Adult Swim. When asked why he went with a Lone Wolf and Cub homage for Rick and Morty, Sato said he initially submitted a few different ideas like "fusion robots and things set in Akihabara."

Sato added, "I suddenly had a flash of an idea that Rick and Morty’s base format of 'an adult and a child duo going on wild and radical adventures' was close to Lone Wolf and Cub and thought it would be interesting to mash them up."

The full interview is worth a read for more insight into the work of Kaichi Sato, but one response near the end really stands out for fans of the first bloody outing. According to Sato, they're currently planning a sequel to the "Samurai & Shogun" Rick and Morty short, and he has a bunch of good ideas he wants to make happen.

If you missed it the first time around or just want to watch it again, here's the original short, complete with voice acting by the same voice actors as the regular Japanese dub of the series, Youhei Tadano as Rick and Keisuke Chiba as Morty.

Sato would also like to work on the main Rick and Morty series at some point, so here's hoping he can realize his vision in a full episode some day.