The series kicks off on December 6! 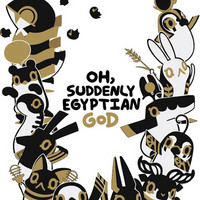 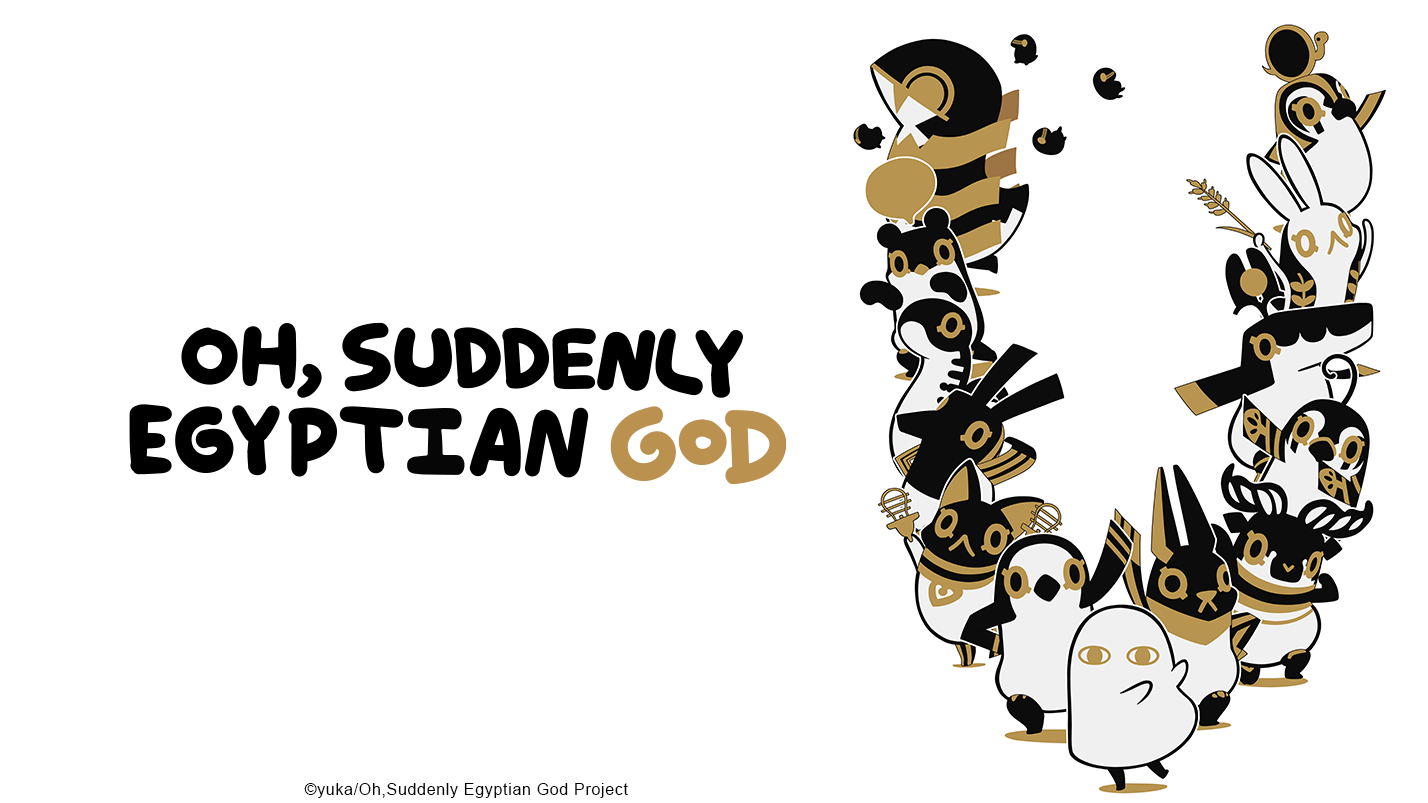 Another new anime is on the way to Crunchyroll on December 6 with the addition of Oh, Suddenly Egyptian God. The series will be available to Crunchyroll members in the following territories: North America, Central America, South America, Europe, Africa, Oceania, the Middle East, and CIS.

Welcome to the world of the Egyptian gods.

This is where the famous gods of Ancient Egypt, from Anubis to Thoth, live their lives freely.

How freely, you ask? Bastet appears out of nowhere, singing and dancing. Medjed is always stone-faced. Horus works a part-time job. Set is devoted to pulling pranks. Ra's off traveling and rarely comes home... All the Gods basically just do whatever they want!

These cute mascot Egyptian deities make the most of their unrestrained divine lives. The extremely popular characters of "Oh, Suddenly Egyptian God" now have their own anime!

Tags
oh suddenly egyptian god
« Previous Post
Re:ZERO: The Prophecy of the Throne Game Highlights Characters and English Voice Cast
Next Post »
Neptunia ReVerse Has a 2021 Date with PlayStation 5 in the West
Other Top News
4 Comments
Sort by: