One Piece: Pirate Warriors 4 Slices Away with Kin'emon Gameplay Video 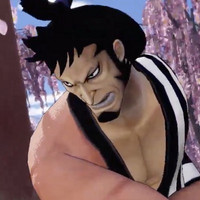 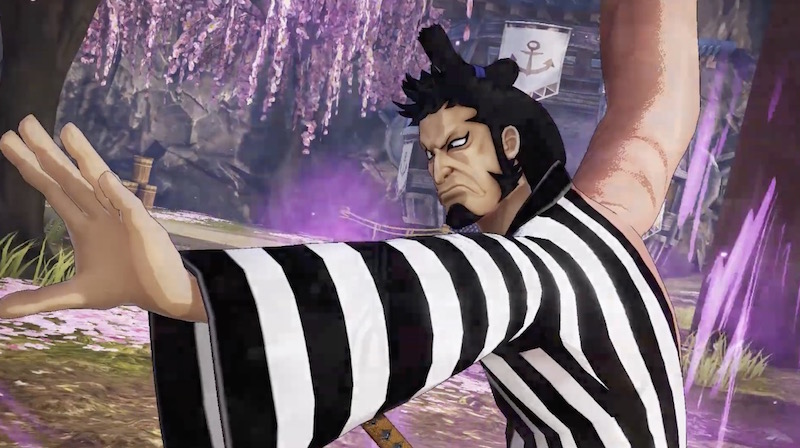 One Piece: Pirate Warriors 4 continues to introduce new playable characters from the manga and anime's Wano arc, and the latest on display is none other than Kin'emon. The "Foxfire" samurai is on the way to the Musou brawler as part of Character Pass 3, so Bandai Namco shared the first footage of the character in action.

As revealed last month, Okiku is also on the way to join Kin'emon.