Hear a new song from the mobile game adaptation 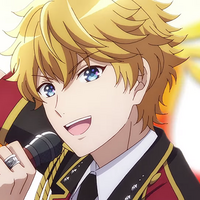 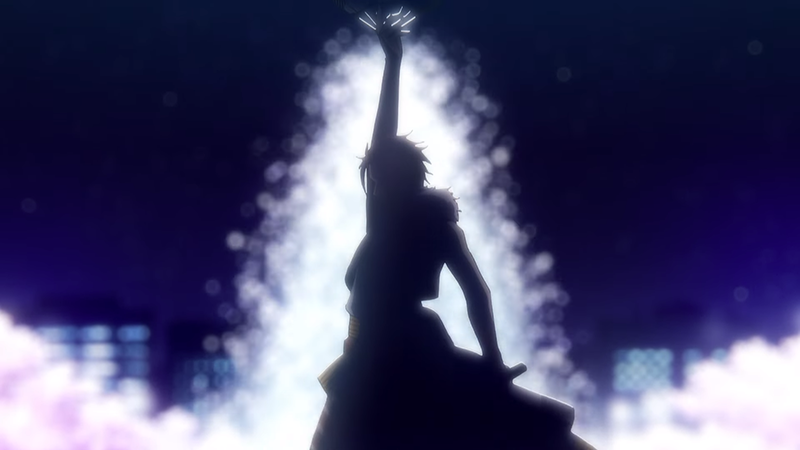 Up-and-coming stars chase their dreams in I-Chu: Halfway Through the Idol, an anime based on the popular idol-raising mobile game from LIBER Entertainment. A new PV shows off the talents of the project's many idol groups, as well as a new tune for the show, "Jewelry Dust."

The mobile game casts the player as a teacher and producer at Alledore's Etoile Vio School. The school specializes in raising "idol eggs" — that is, boys in the midst of becoming full-fledged idols. The boys are divided up into themed units, with F∞F (Fire Fenix) and group leader Seiya Aido at the center of the story. 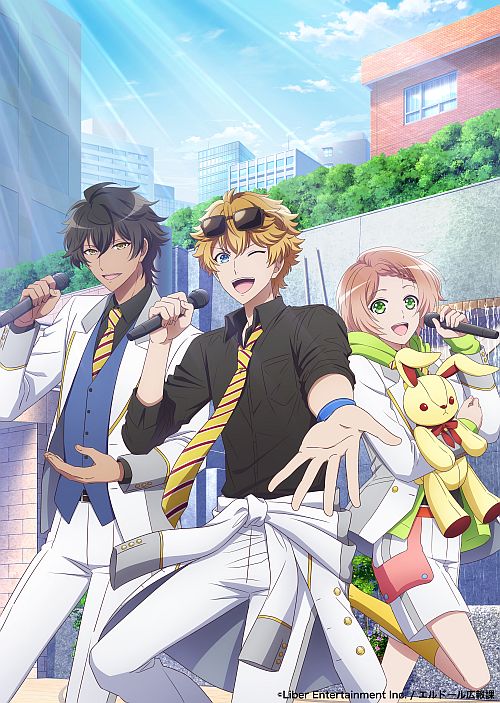 It has also been confirmed that the series will debut January 6 on TOXYO MX and January 10 on BS11.

The original I-Chu mobile game was released in Japan in 2015. An updated version, I-Chu Étoile Stage, replaced it on April 30 of this year. At present, netiher version has seen a global release.

Tags
i-chu, i-chu: halfway through the idol, mobile game
« Previous Post
QUIZ: Would You Survive A Titan Attack?
Next Post »
Oscar Isaac to Live the Dream as Solid Snake in Hollywood's Metal Gear Solid Movie
Other Top News
0 Comments
Be the first to comment!
Sort by: