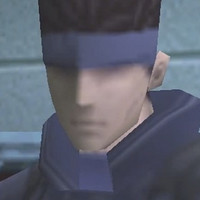 Update: I'm a dummy and put the wrong Snake in the images. 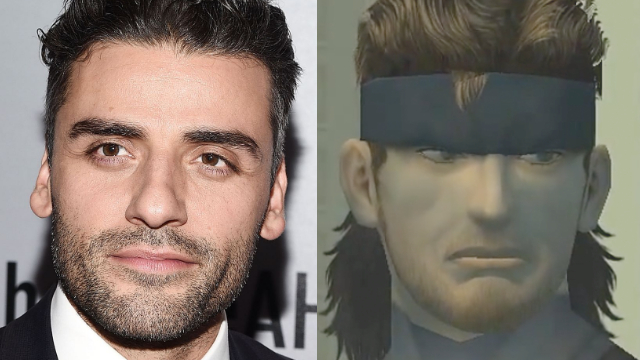 In the world of called shots we can officially add Oscar Isaac to the list, because the actor has been cast in the lead role of Solid Snake in the live-action Metal Gear Solid movie. Isaac has been vocal about wanting to play Snake in the past, and now he'll be living the dream in Hollywood's take on Hideo Kojima's series, which is being directed by Jordan Vogt-Roberts (Kong: Skull Island) with a script by Derek Connolly (Kong: Skull Island, Detective Pikachu).

Here's a clip of Isaac calling it himself in a 2019 interview.

Jordan Vogt-Roberts is buddies with Hideo Kojima and has been trying to make his Metal Gear Solid movie happen for a while now, so it should be interesting to see what he does with it. Deadline notes Oscar Isaac's busy schedule, though, so the timing of production is still very much up in the air.