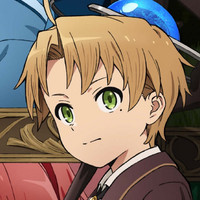 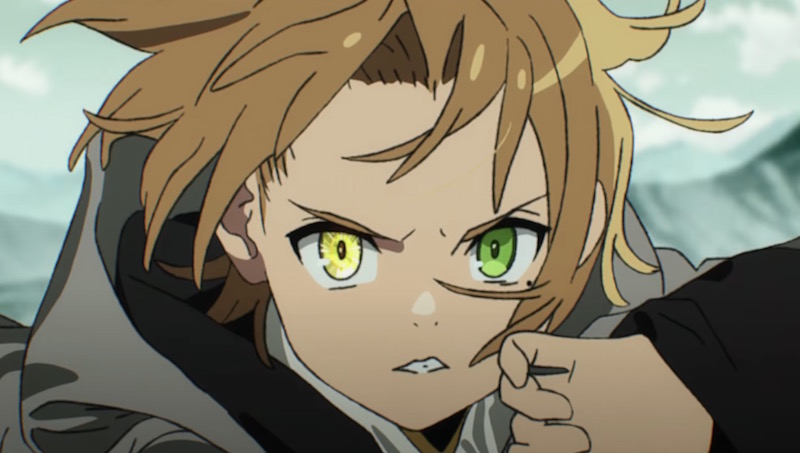 New updates are here for the Mushoku Tensei: Jobless Reincarnation TV anime, which adapts the light novel series by Rifujin na Magonote. The latest includes a cast addition, the reveal of the theme song artist, a new key visual, and plans for a January 10 premiere in Japan.

Voicing protagonist Rudeus Grayrat before he was reincarnated in another world is none other than Tomokazu Sugita (Gintoki in Gintama, Kohei Nikaido in Golden Kamuy). Yukio Ohara is on the opening and ending theme songs, pulling producing, writing, scoring, and singing duties on both. 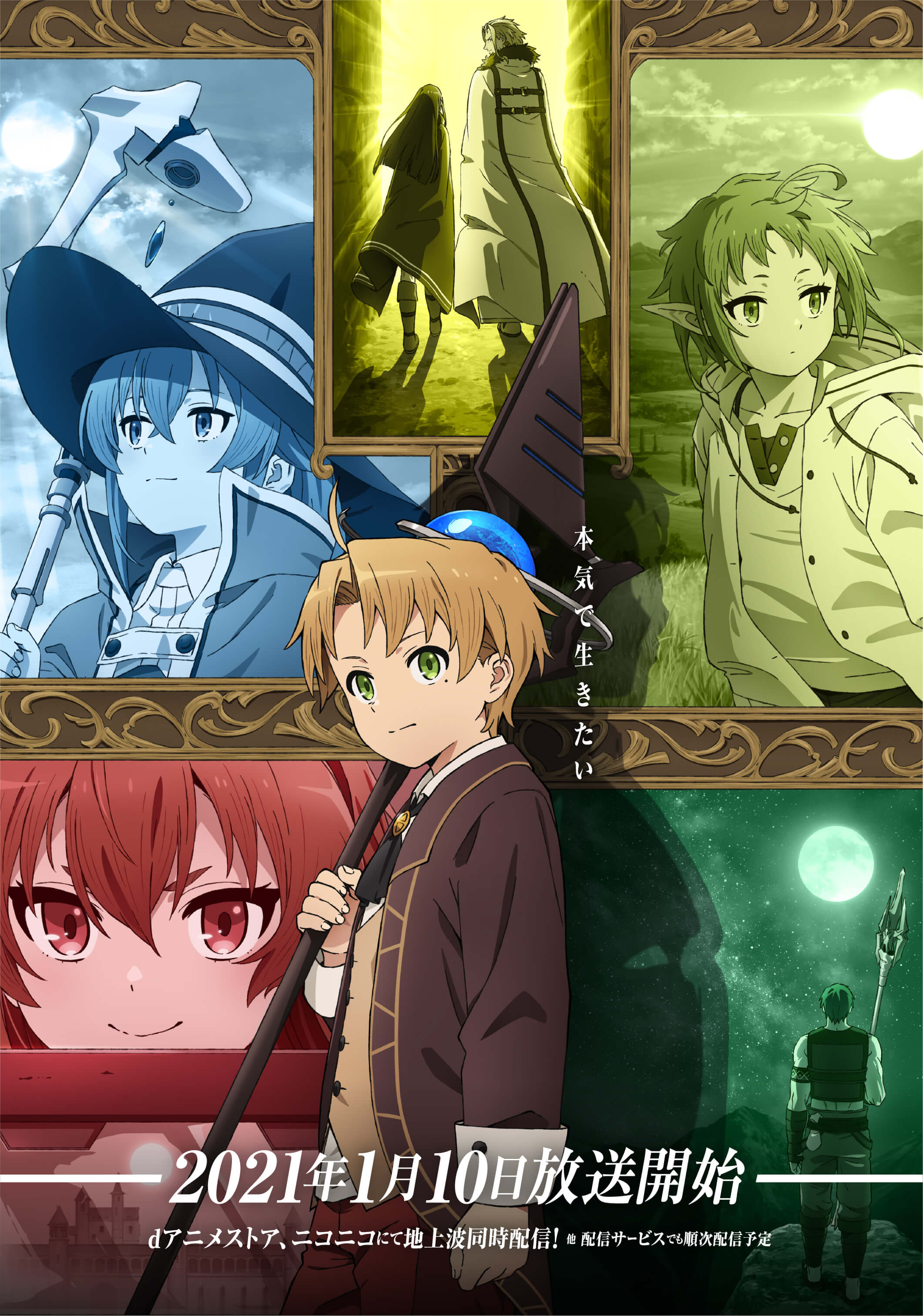 Funimation announced plans to stream Jobless Reincarnation as part of its Winter 2021 lineup.

Suddenly reincarnated into a fantastical world, Rudeus is gifted with an overwhelming amount of magical power. Now, he needs to learn how to make a place for himself.