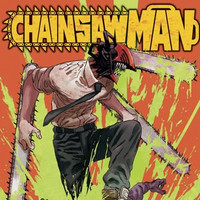 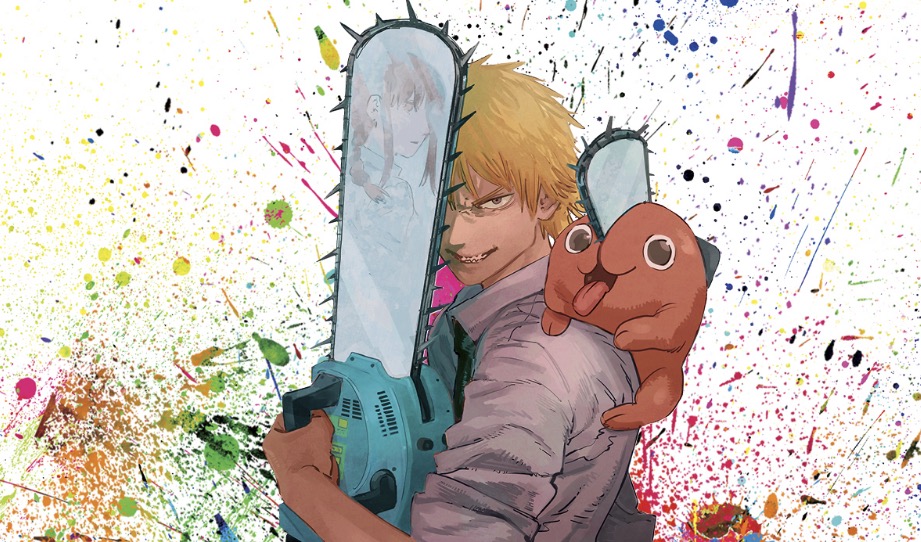 If you've been following Tatsuki Fujimoto's Chainsaw Man manga in the pages of Shonen Jump, that wild ride is about to come to an end. According to an announcement made in the latest issue, the final chapter will arrive in the next issue of Jump on December 14.

In addition to closing the story out, the final chapter will include a major announcement, so stay tuned for more on that next week.

VIZ Media published the chapter for free today, listing the English debut of the final installment for December 13.

VIZ Media has been publishing the series in the English Shonen Jump, and the second volume is on the way in North America. Here's how they describe the story:

Denji's a poor young man who'll do anything for money, even hunting down devils with his pet devil-dog Pochita. He's a simple man with simple dreams, drowning under a mountain of debt. But his sad life gets turned upside down one day when he's betrayed by someone he trusts. Now with the power of a devil inside him, Denji's become a whole new man—Chainsaw Man!