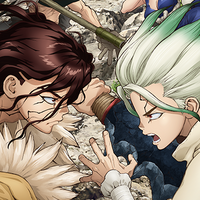 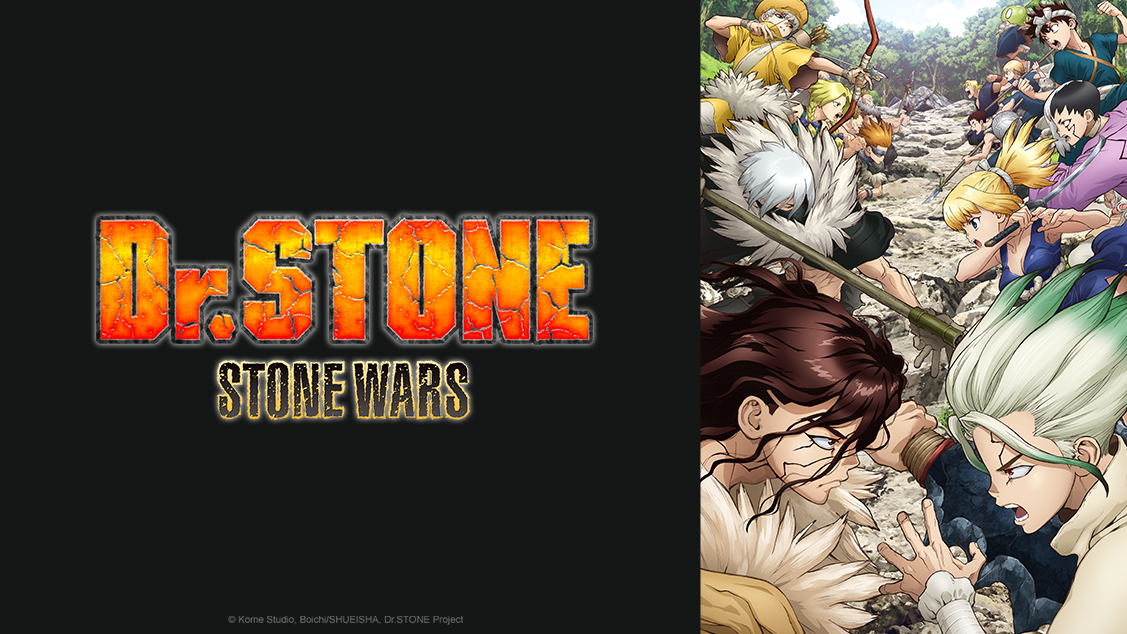 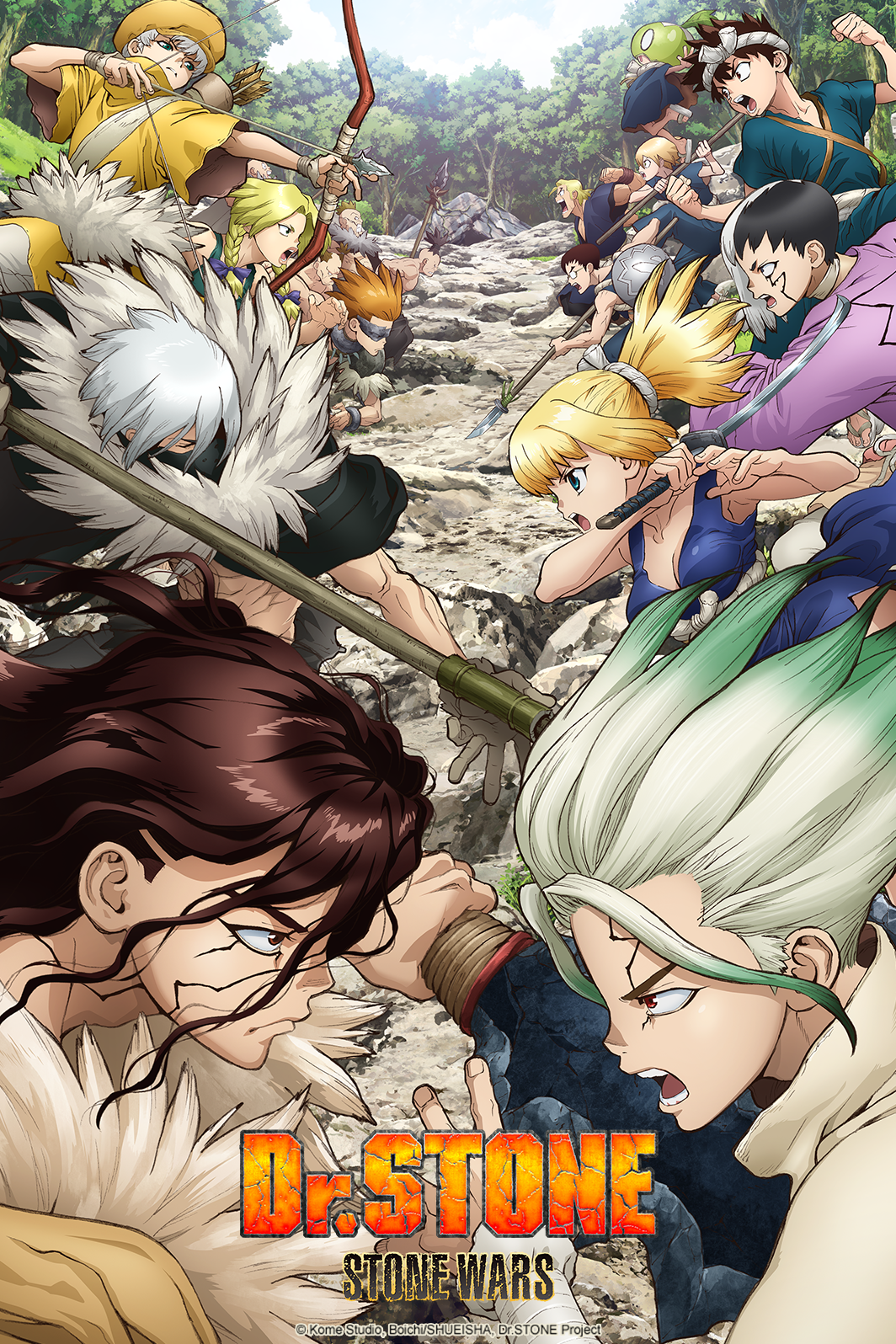 Crunchyroll will simulcast the series to members worldwide except Asia, with premiere times to be announced.