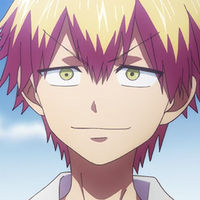 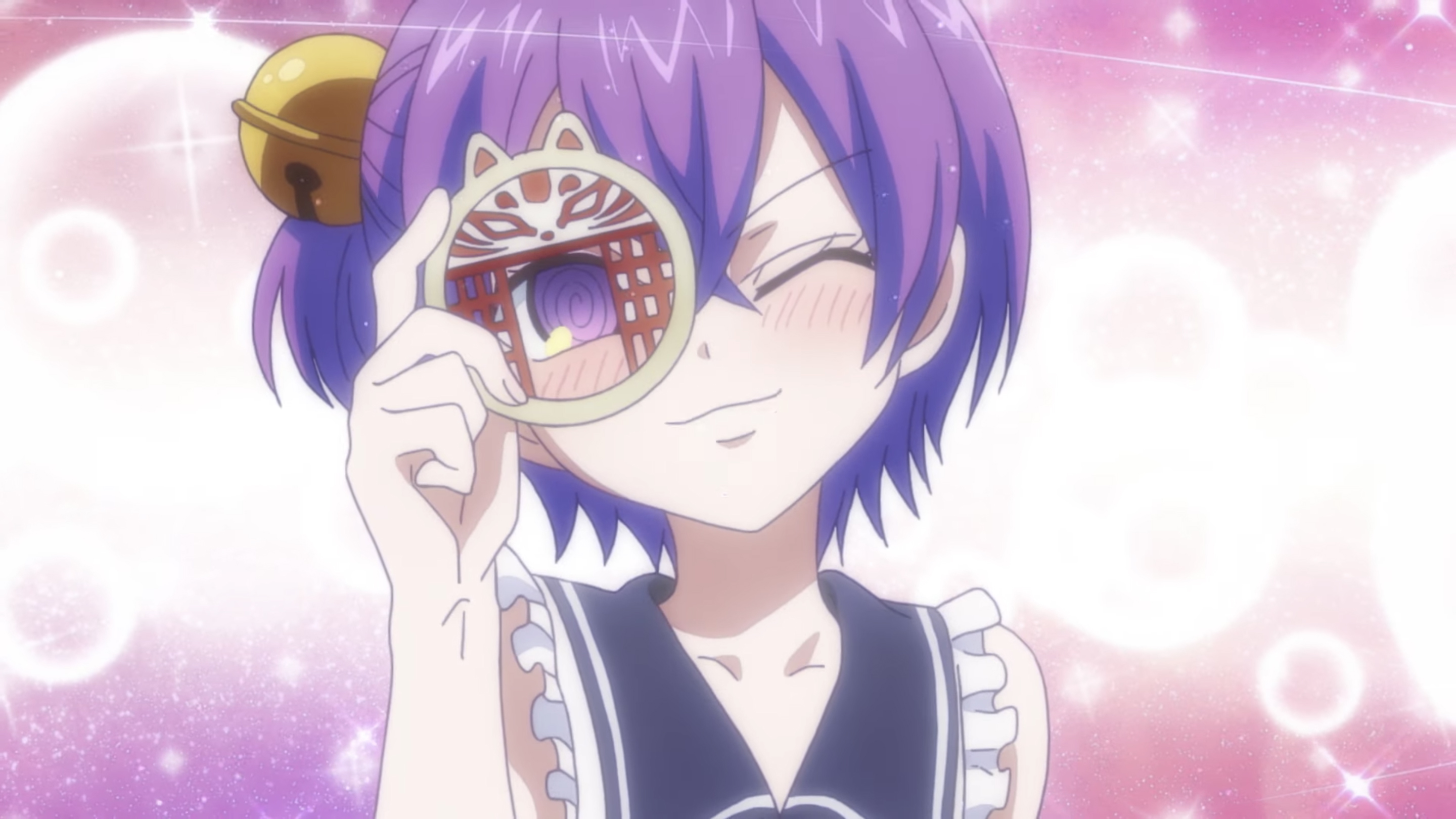 The doctor is in starting January 9, the official website for Dr. Ramune -Mysterious Disease Specialist- announced today. Alongside the news of the airing date in Japan, a second trailer featuring the voices of Ayame and Nico for the first time, as well as the news of who will be singing the ending theme song for the TV anime series, based on the manga series by Aho Toro.

Performing the ending theme song for Dr. Ramune will be the three-member band saji. The song will be titled "Arcacia". The above trailer features the opening theme song "SHAKE!SHAKE!SHAKE!" from Ramune's voice actor Yuma Uchida. 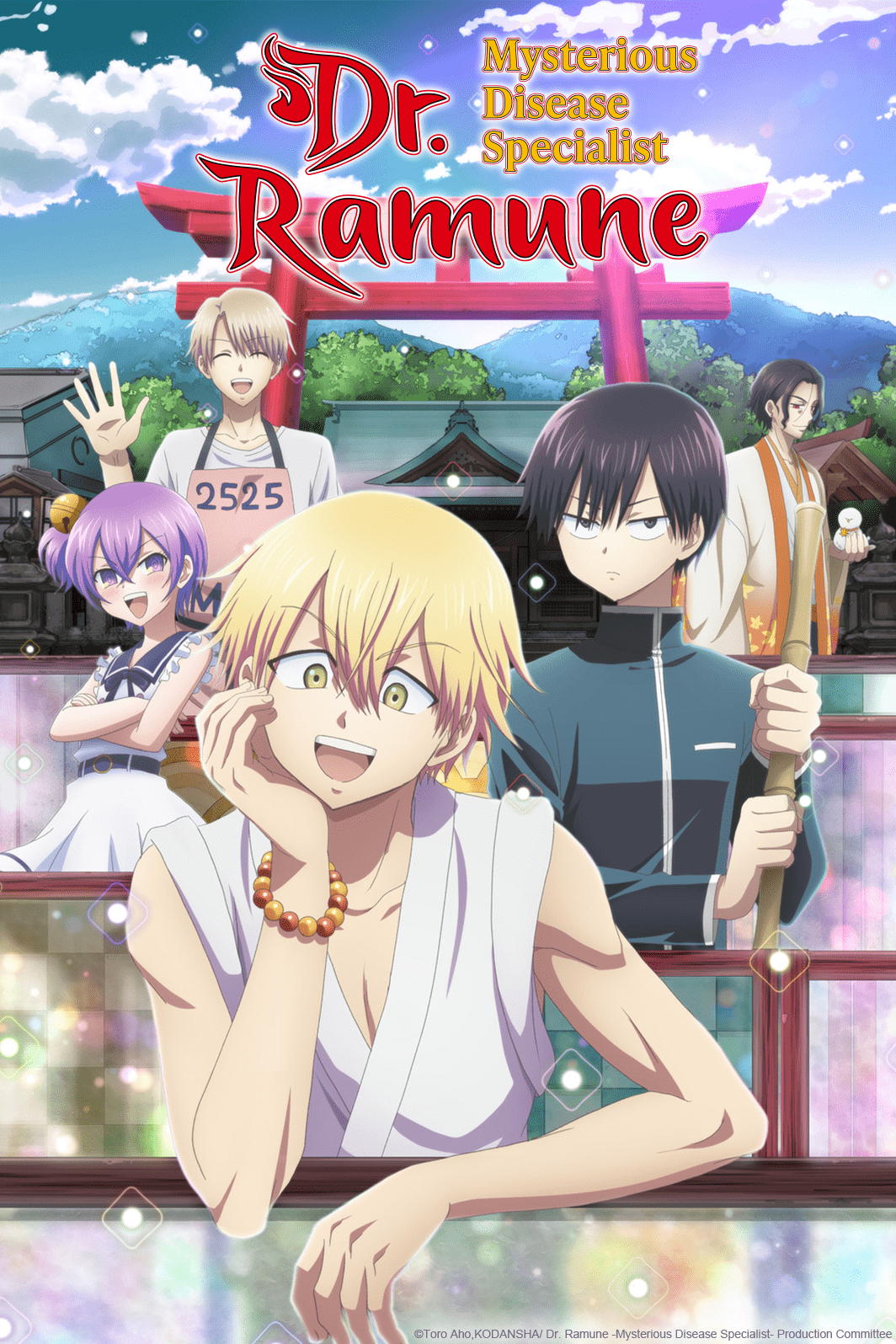 Dr. Ramune -Mysterious Disease Specialist- is scheduled to start curing mysterious illnesses on January 9 at 25:30 (effectively January 10 at 1:30 AM) on Japanese TV stations TOKYO MX and BS11. The series will stream on Crunchyroll worldwide, except for Asia.