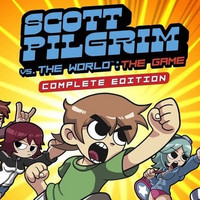 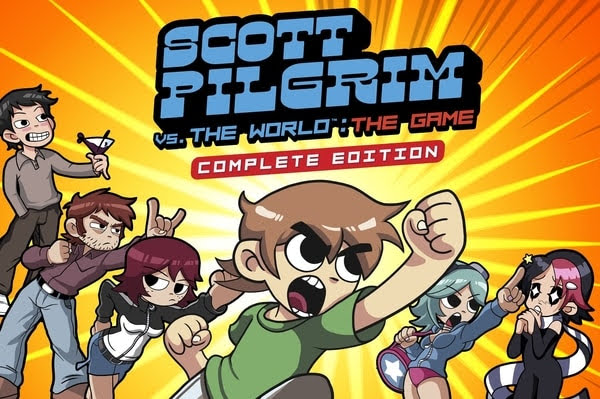 Following a surprise announcement earlier this year during Ubisoft's Forward virtual keynote event, the long-awaited release of cult hit video game tie-in Scott Pilgrim vs. the World: The Game has hit a slight delay from its originally planned fourth quarter 2020 release and Ubisoft has taken to its social media channels for the game to announce the new date, with the Facebook announcement embedded below:

The game will be released across Windows via Microsoft Store, Nintendo Switch, PlayStation 4, Xbox One, and Google Stadia.

UPDATE: Scott Pilgrim creator Bryan Lee O' Malley has confirmed on Twitter that a physical release of the game is being actively worked on, and that any such release will come after the January 14th digital release.

game comes out january 14 now. Working on getting a physical release but if it happens it'll be after digital

Tags
ubisoft, scott pilgrim vs. the world the game
« Previous Post
Lina Inverse Comes to Life as a Digital Slayers Anniversary Figure
Next Post »
FEATURE SERIES: My Favorite One Piece Arc with Steve Yurko
Other Top News
3 Comments
Sort by: