The escape continues on January 7 in Japan 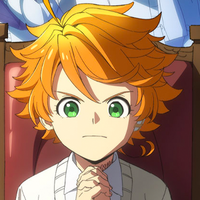 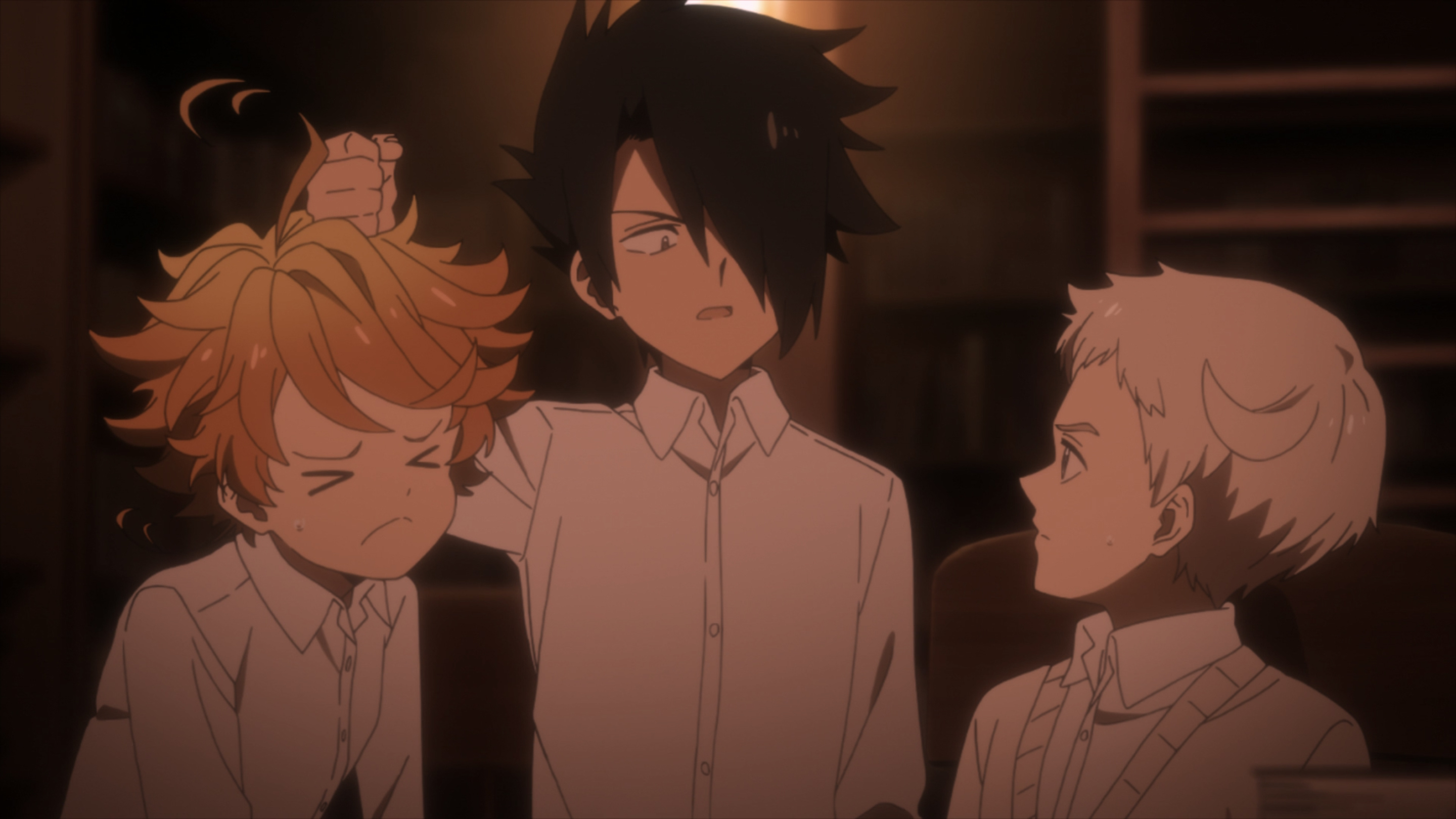 Things are about to get a little more strange for the kids running away from Grace Field House in the second season of THE PROMISED NEVERLAND. To show some of that oddness, a new visual for the upcoming season, which continues to adapt the manga written by Kaiu Shirai and illustrated by Posuka Demizu, was released, contrasting Emma and the previously announced demon Mujika. It was also announced that Shirai will be joining the rest of the staff from the first season to help with the scripts. 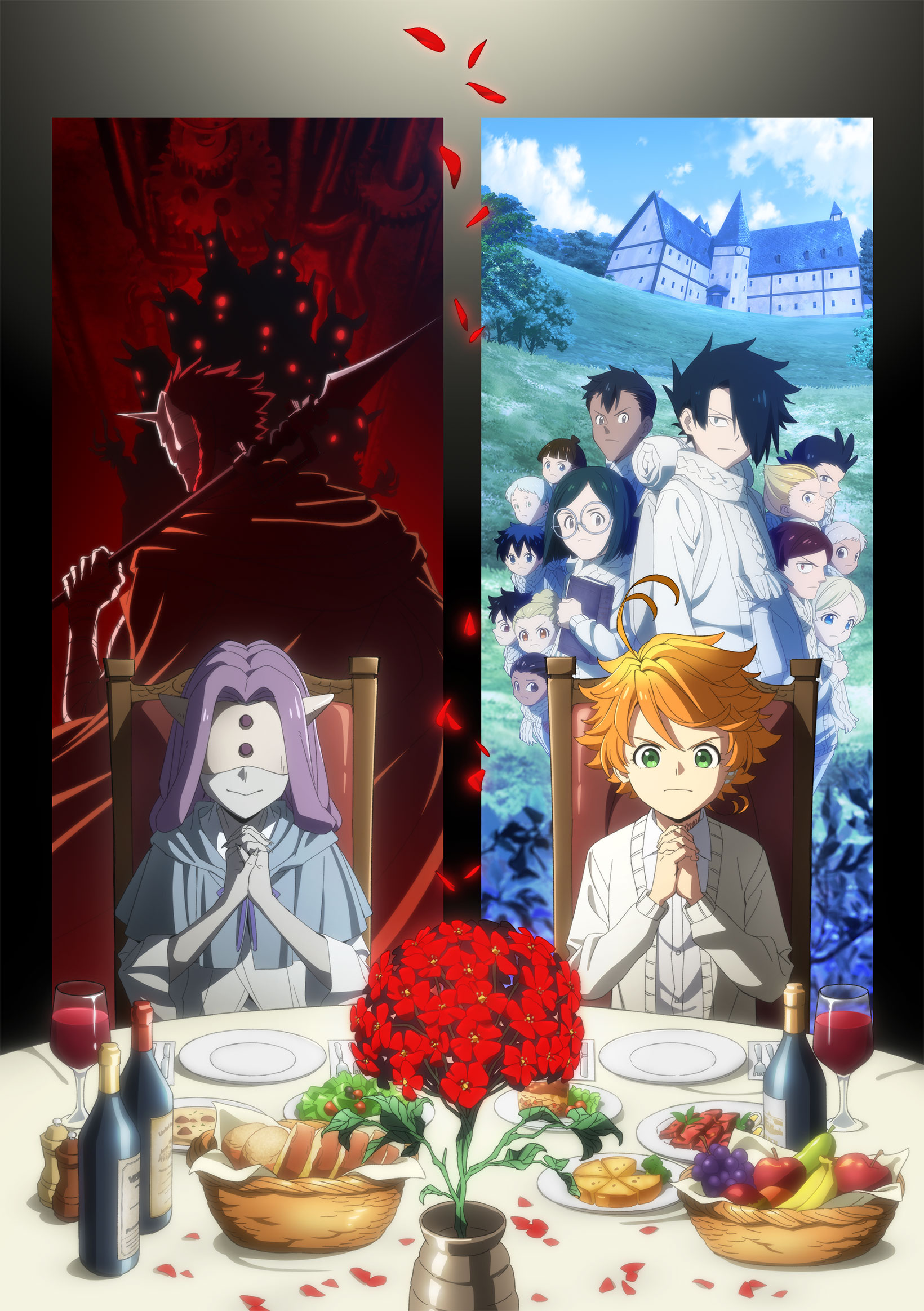 THE PROMISED NEVERLAND season 2 premieres on Fuji TV's Noitamina block on January 7 at 25:25 JST (effectively 1:25 AM on January 8).

Tags
the promised neverland, january 2021, cloverworks, noitamina
« Previous Post
Dr. Ramune TV Anime Will Start Seeing Patients on January 9
Next Post »
FEATURE: Here's Why You Should Be Excited for Josee, the Tiger and the Fish!
Other Top News
73 Comments
Sort by: