The spacecraft was welcomed home over the weekend, complete with history-making samples 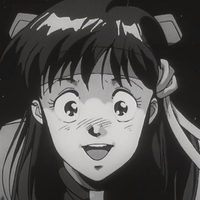 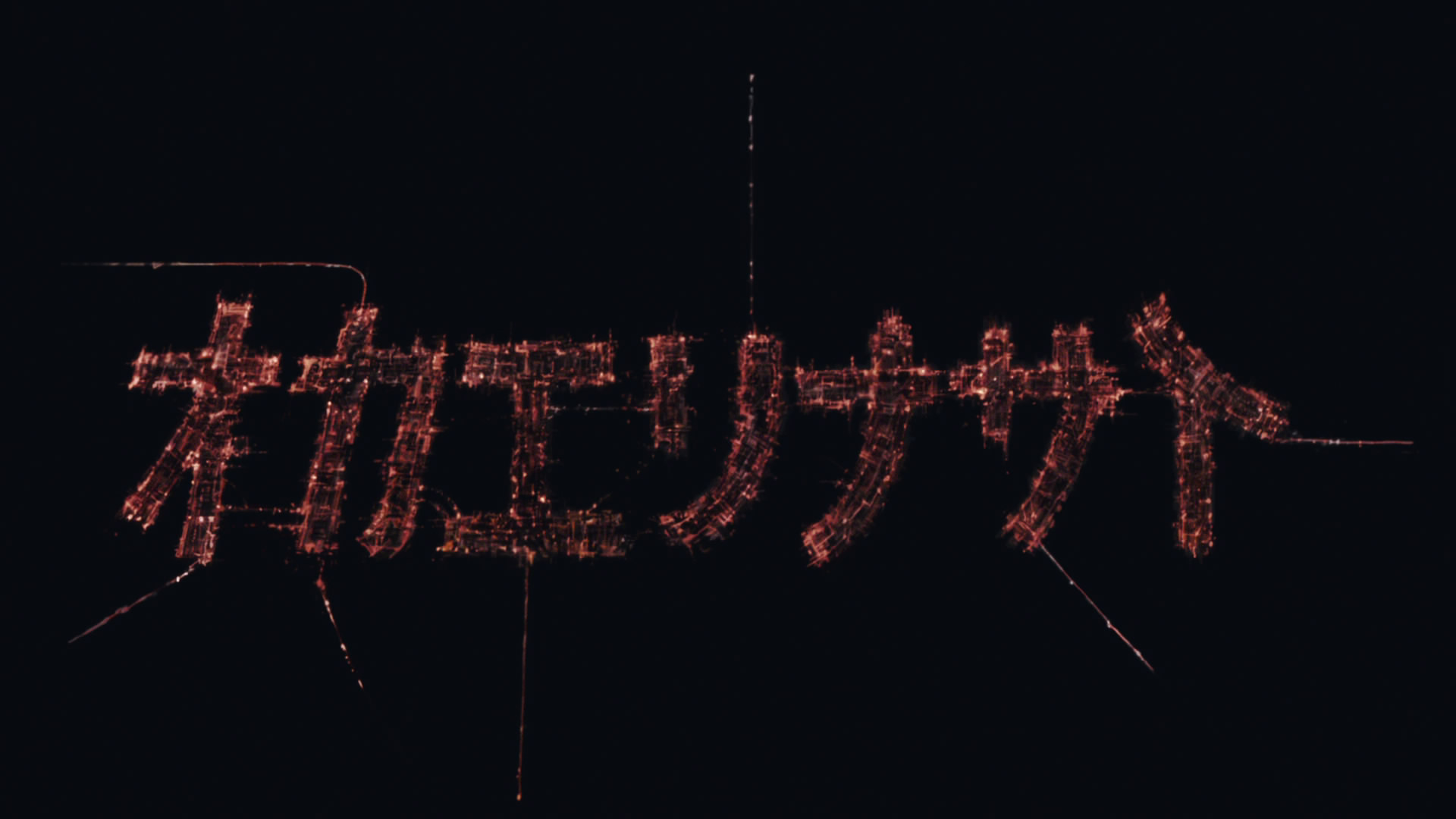 The shows we love can inspire us to take up hobbies and careers, and certain anime series have led to many a dream fulfilled. This weekend, the team behind JAXA's Hayabusa2 made a statement with regards to its latest accomplishment, crediting the anime series Aim for the Top! Gunbuster with his decision to go into space engineering.

The Hayabusa2 spacecraft began its journey back from its mission late last year, and dropped a capsule to Earth this weekend. Said capsule contains 100 micrograms of samples taken from the asteroid 162173 Ryugu. It was recovered near Woomera, South Australia. 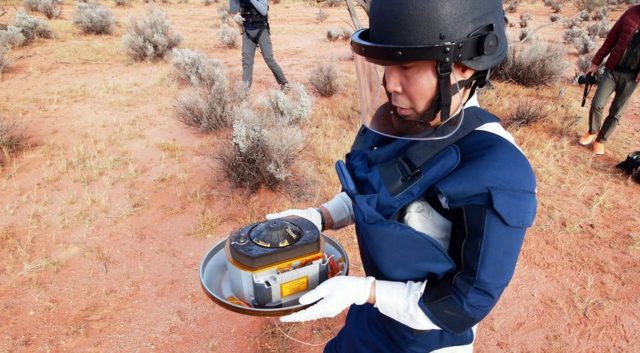 An engineer in charge of the project's ion engine systems, who signs tweets as "IES Big Brother," posted in the midst of media coverage that he was inspired to go into his chosen field after seeing the classic mecha anime in high school. He also invoked the iconic "OKAERINASAI" of episode 6 to welcome Hayabusa2 back after its mission, and said the show taught him that just because something is a dream doesn't mean it's unattainable.

JAXA's Hayabusa2 project launched six years ago in December 2014, with the purpose of observing and retrieving samples from 162173 Ryugu. Asteroids of its type are believed to contain many of our solar system's organic compounds at their most pristine — meaning that studying them could give insight to our planet's ability to produce and sustain life.

Veteran voice actress Noriko Hidaka, who played heroic mecha pilot Noriko Takaya in Gunbuster, caught wind of the JAXA tweet as well. She calls IES Big Brother's story "amazing," and is happy that the show had this sort of influence.

"オカエリナサ入" has gotten a bump in activity on Twitter between this heartfelt story, and the fact that Gunbuster has recently been enjoying a remastered theatrical release.

The Hayabusa2 Project isn't over just yet, though. With samples from 162173 Ryugu dropped off, the spacecraft has started its 11-year flight to 1998 KY26. IES Big Brother closed out Saturday's tweets by noting that the project is still going, signing off "while humming Godiego's Galaxy Express 999 theme."

Tags
gunbuster, gainax, jaxa, hayabusa2
« Previous Post
FEATURE: Shout Out To My Favorite Big-Muscle Dumb Guys And Why You Should Love Them
Next Post »
Sail the Grand Line with Exclusive One Piece Apparel Only at the Crunchyroll Store!
Other Top News
4 Comments
Sort by: