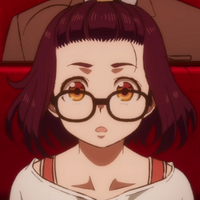 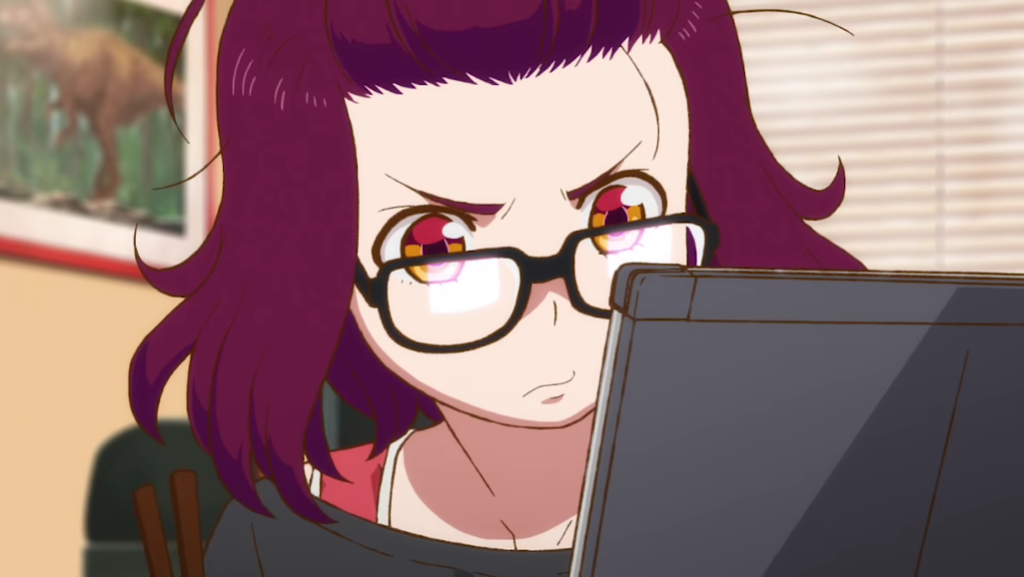 Hold on to you hats, kaiju fans, because the main cast has been revealed for Godzilla Singular Point (known as Gojira S.P in Japan), an upcoming original TV anime about scientists trying to stop the rampages of Godzilla and other giant monsters. The main cast includes: 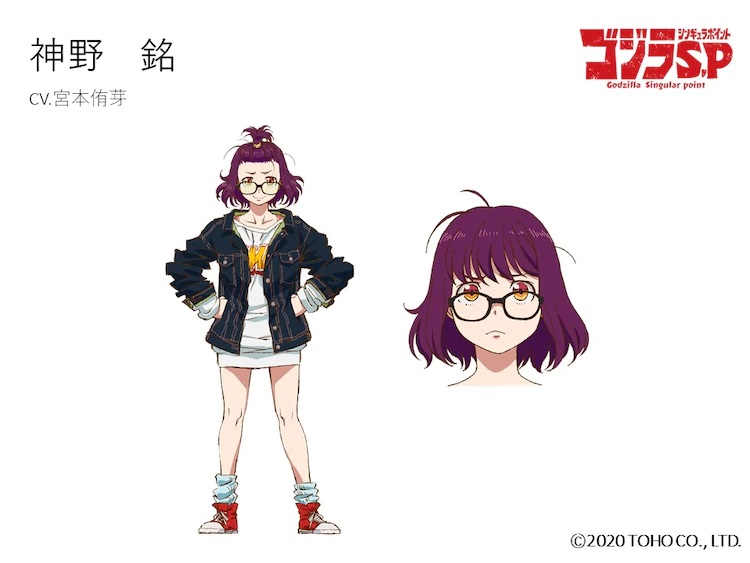 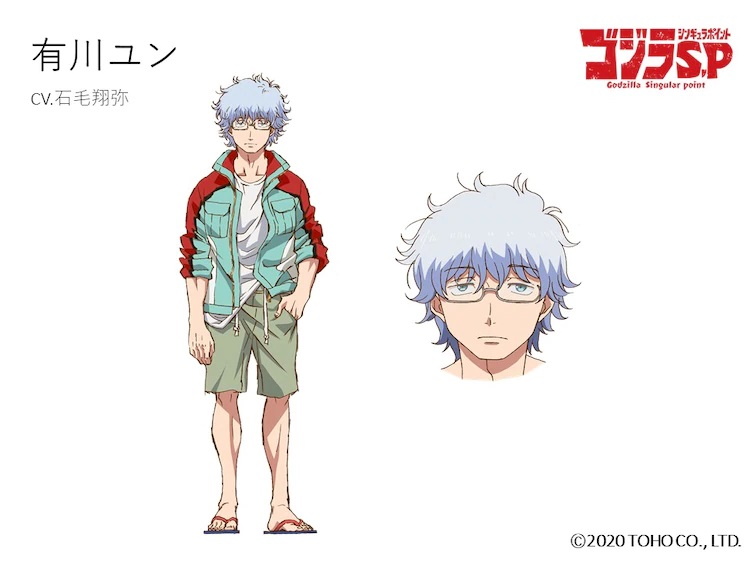 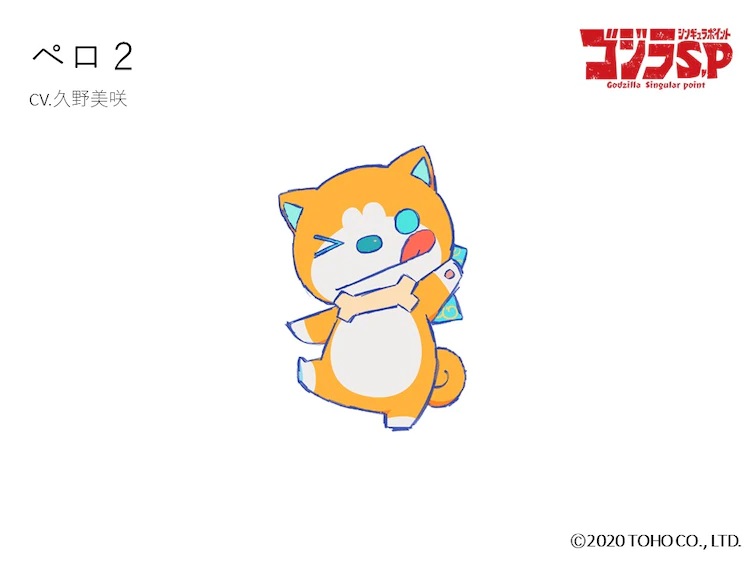 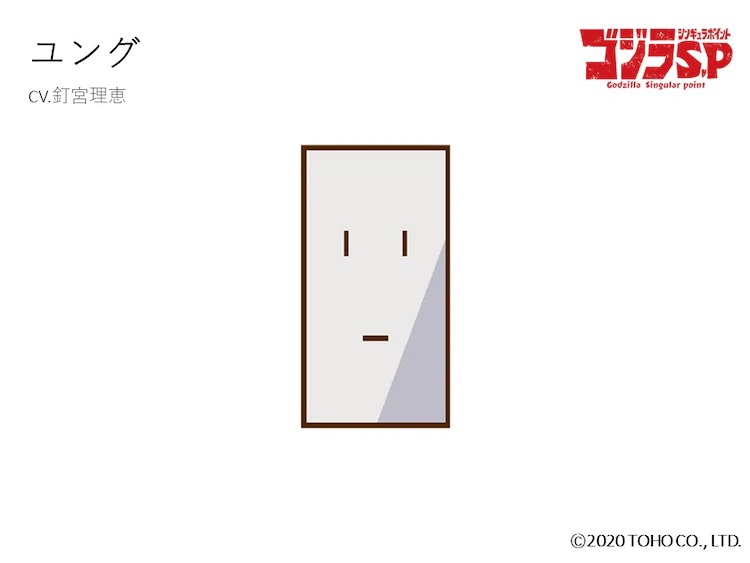 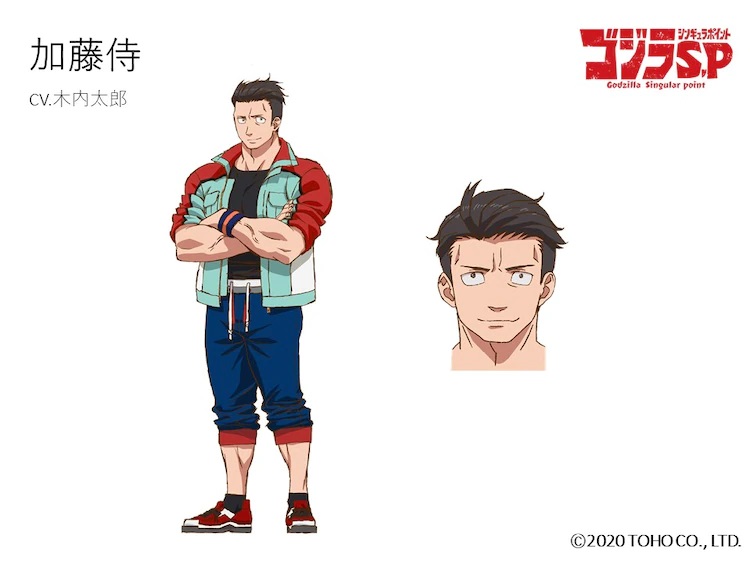 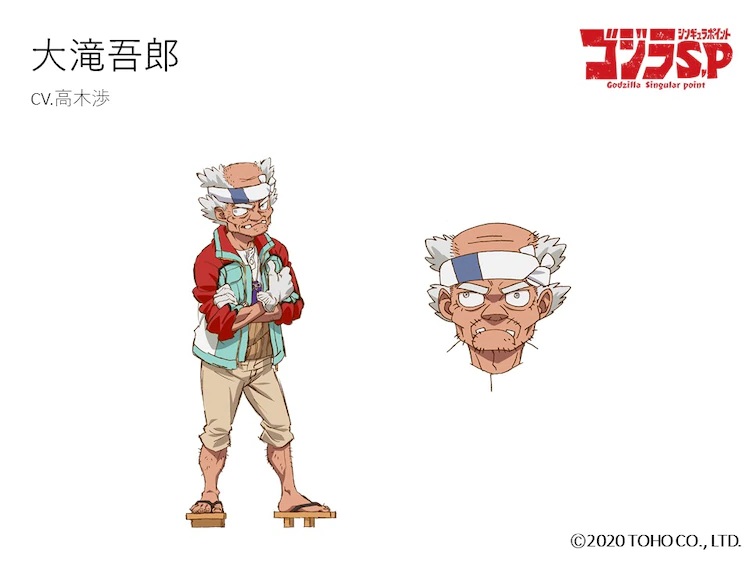 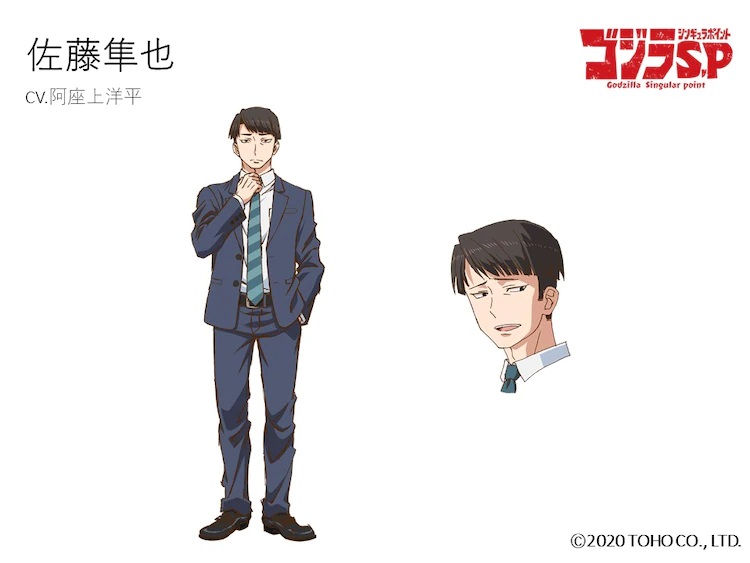 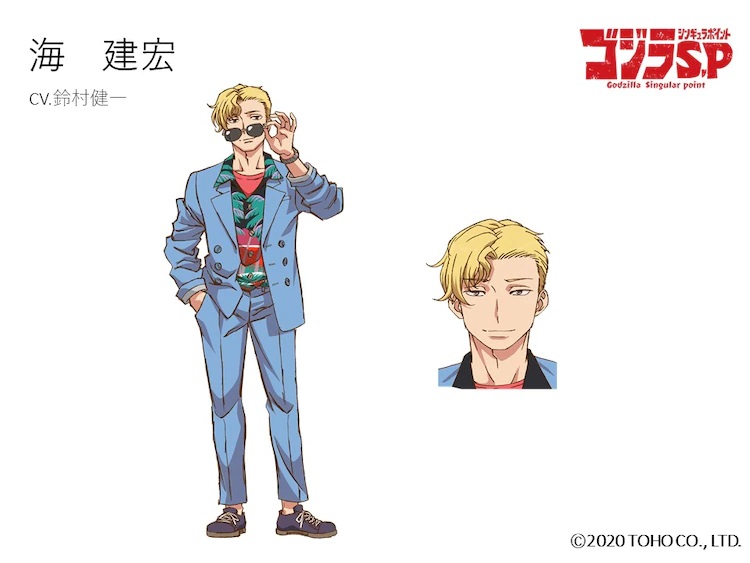 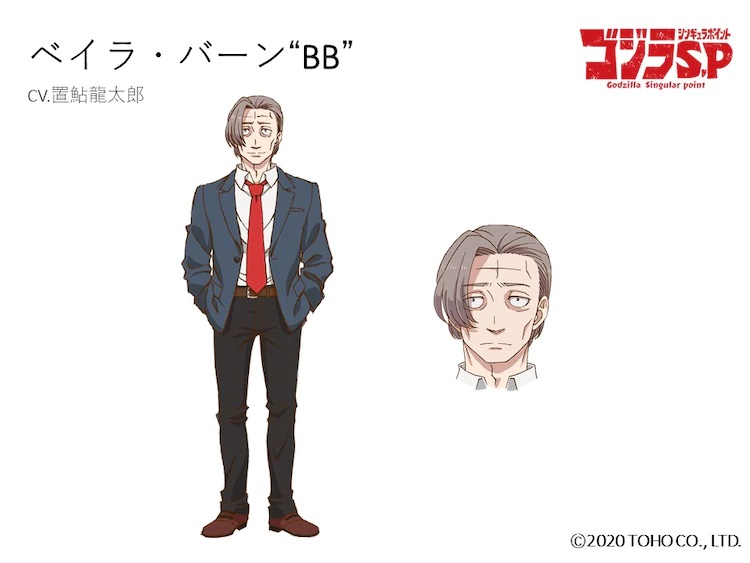 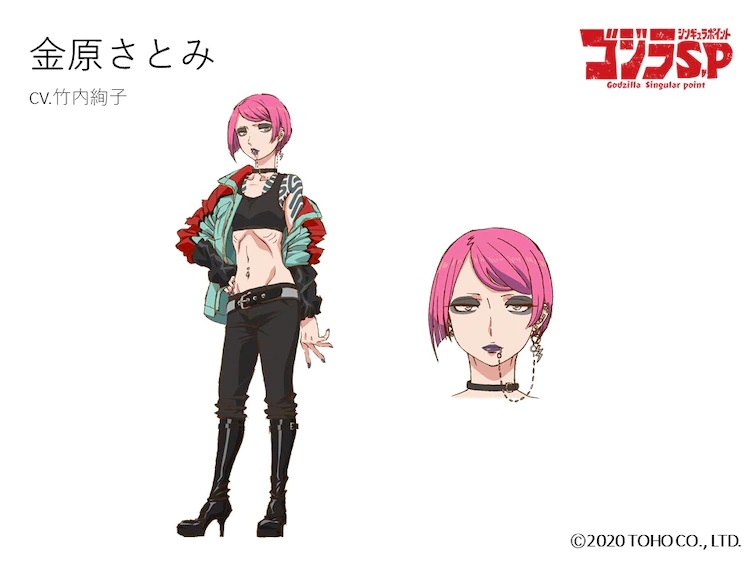 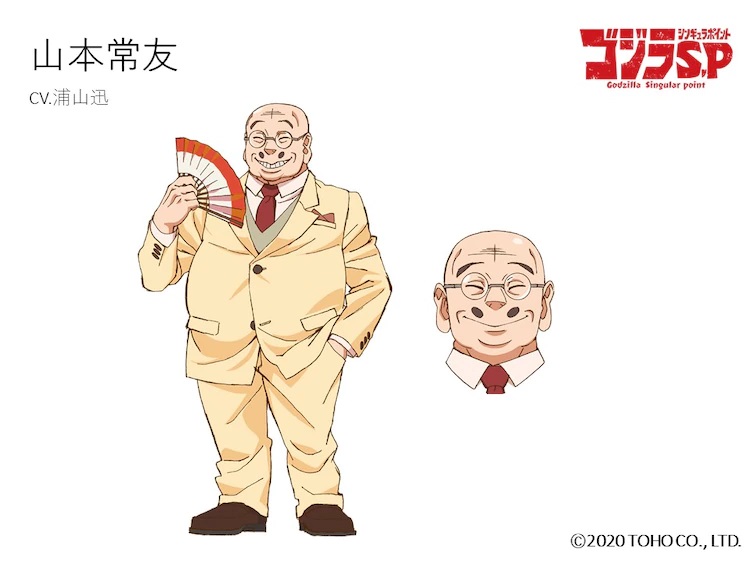 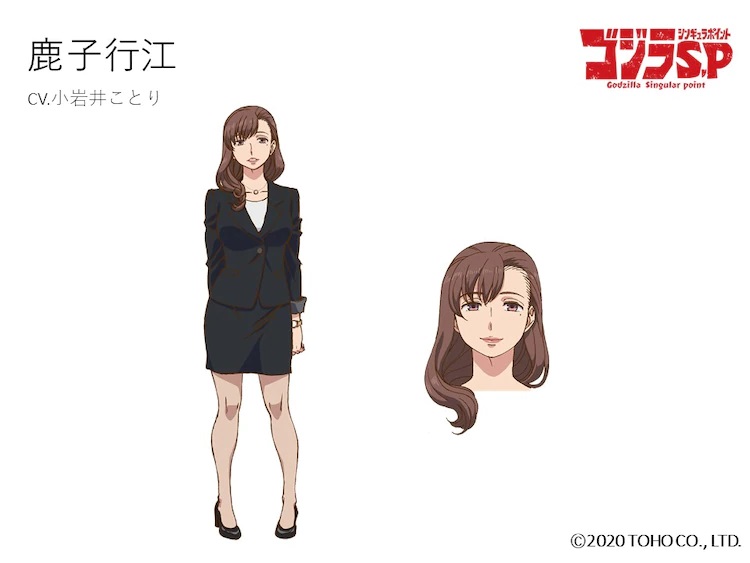 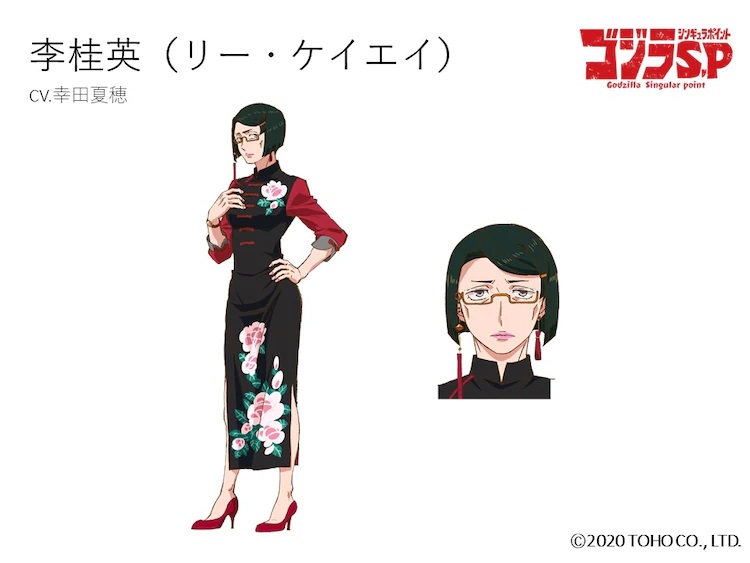 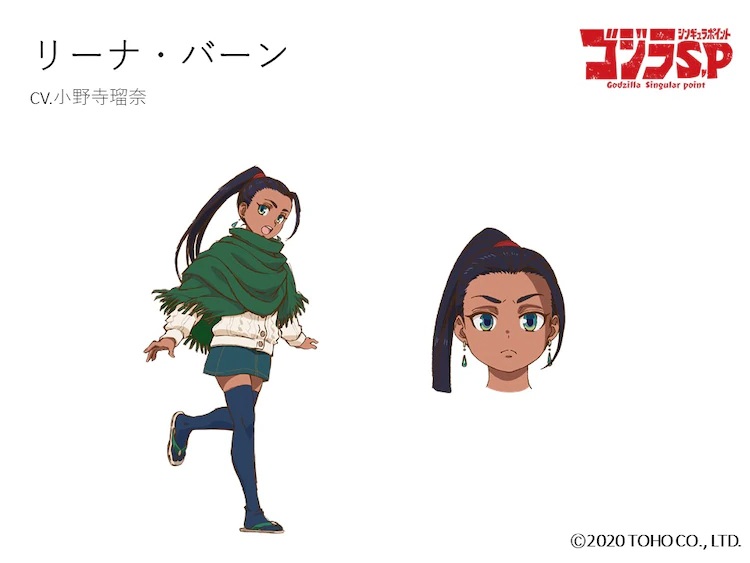 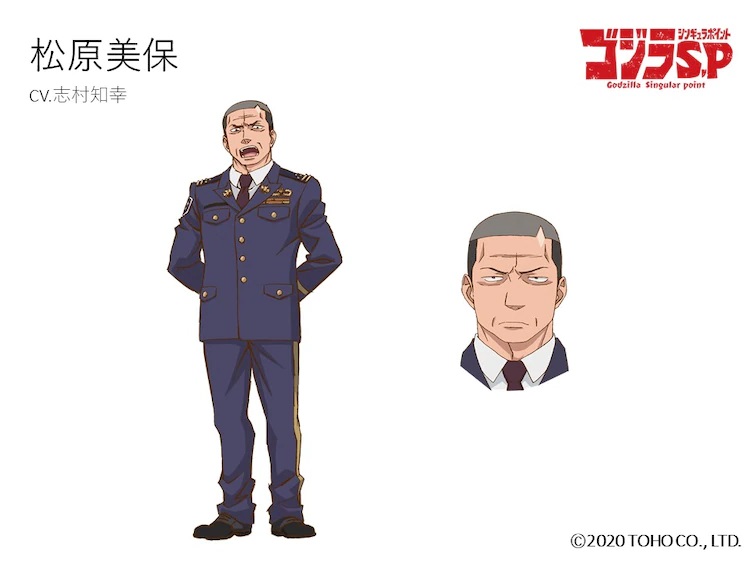 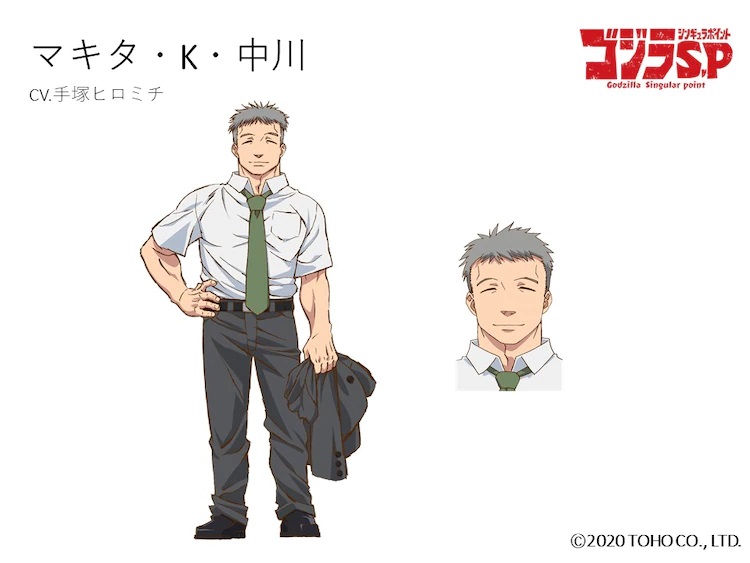 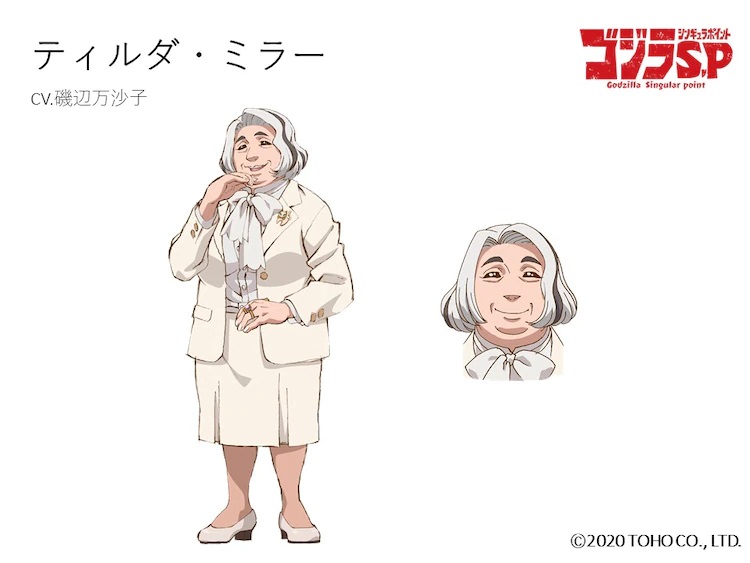 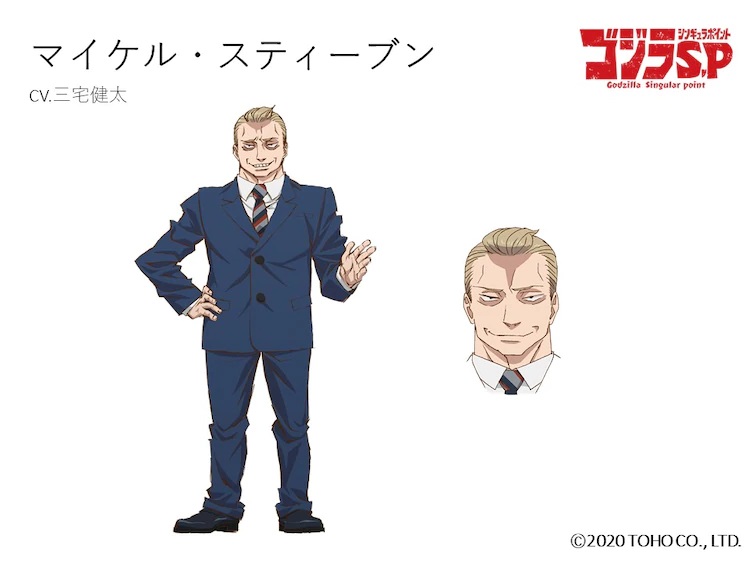 And Kenta Miyake as Michael Stephen.

Godzilla Singular Point follows the exploits of two young geniuses - researcher Mei Kamino and engineer Yun Arikawa - as they challenge the unprecedented threat that giant monsters pose to humanity. The series is directed by Atsushi Takahashi and features animation production by Bones and Orange. 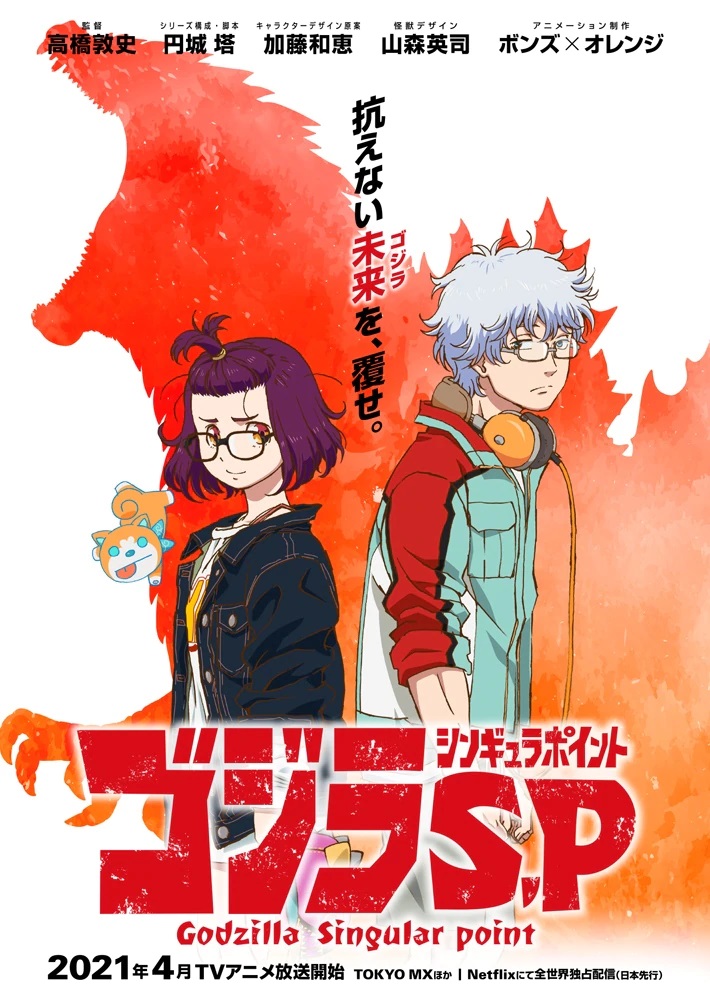 Godzilla Singular Point will broadcast in Japan on TOKYO MX and other stations beginning in April of 2021, and the series will also be digitally distributed in territories worldwide by Netflix.