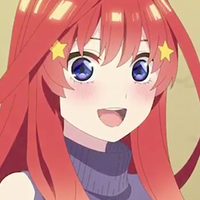 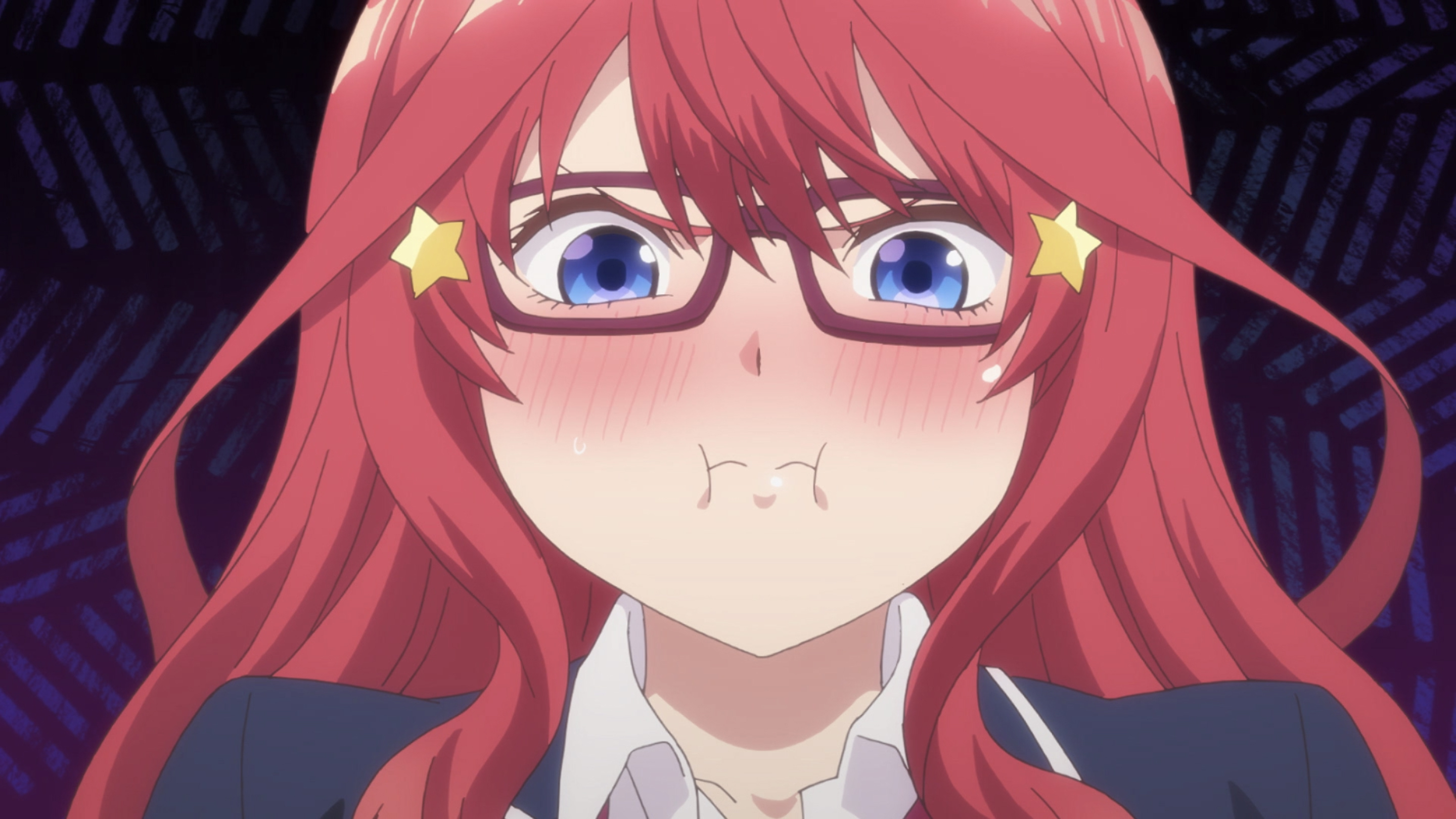 The fifth character trailer for The Quintessential Quintuplets season 2 released today, giving fans a look at the straight-laced Nakano sister, Itsuki. Last week's character trailer featured the easy-going Yotsuba, with the other three girls of the quin being released in the weeks prior.