Pitch your tents and light your stoves on January 7 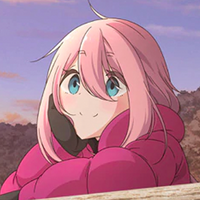 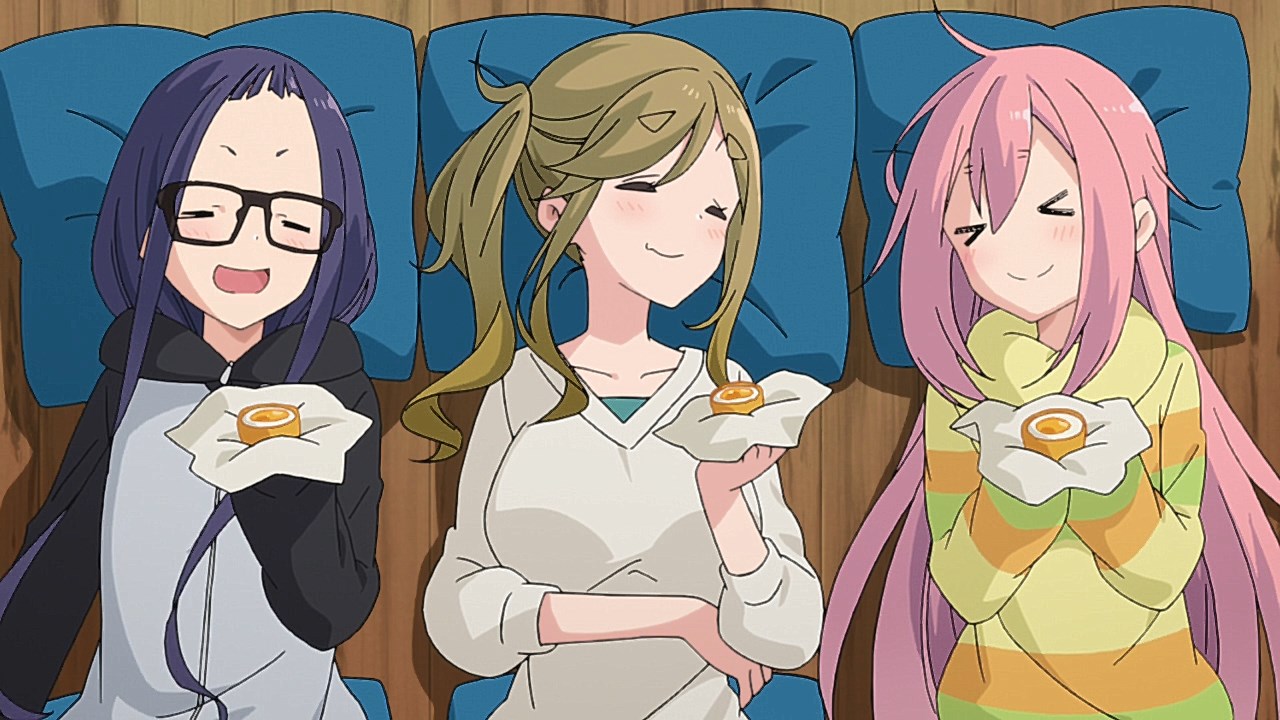 The official Twitter account for the highly anticipated second season of one of the most heartwarming TV anime Laid-Back Camp released a brand new visual today featuring the characters we know and love enjoying their time in the ocean. Alongside the visual, updated character designs for Sakura Kagamihara, Minami Toba, and Akari Inuyama were also released to announce that the voice actors from the first season will return. 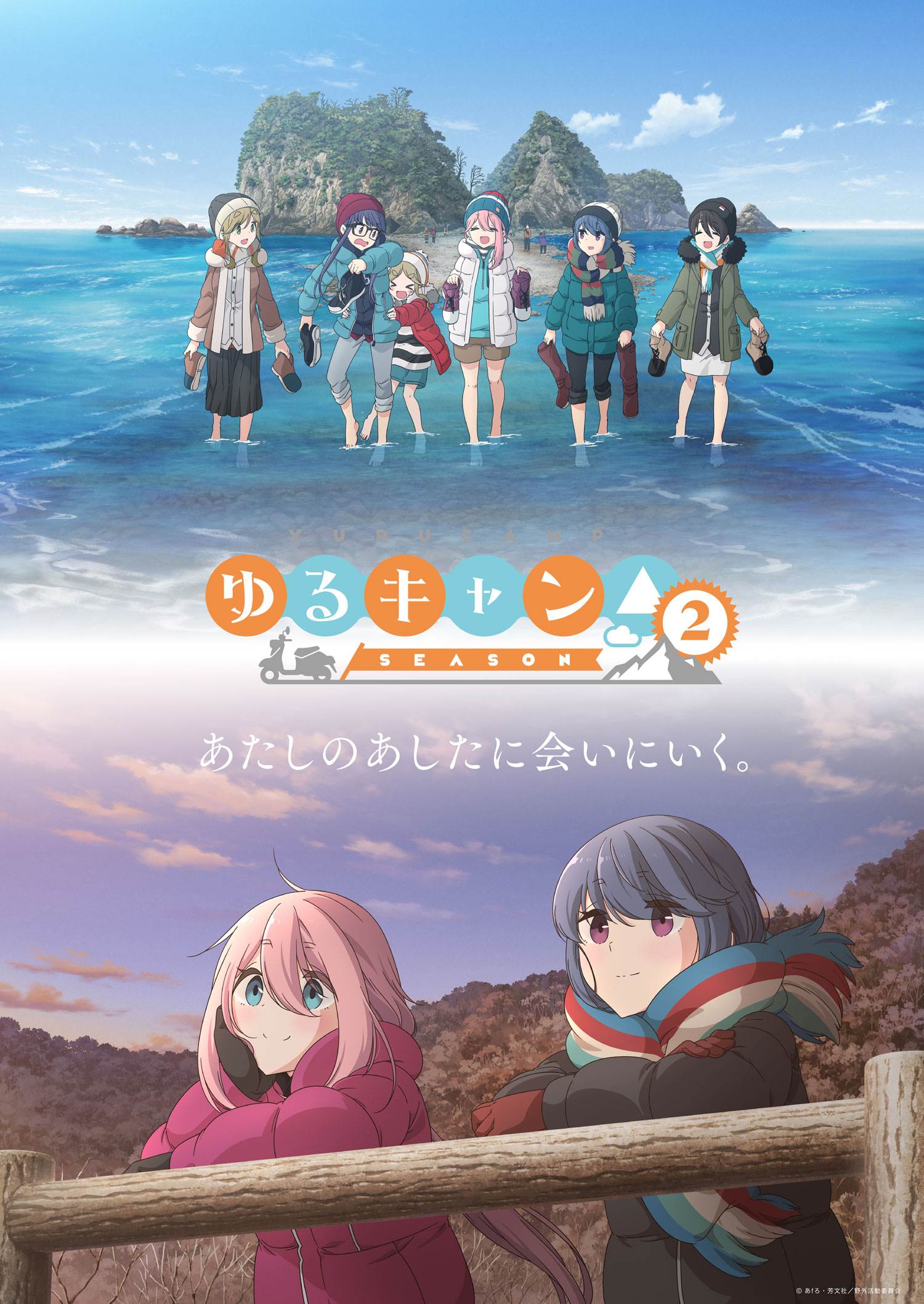 The text on the above visual reads: "I'm going to come see you tomorrow."

Returning from the first season are: 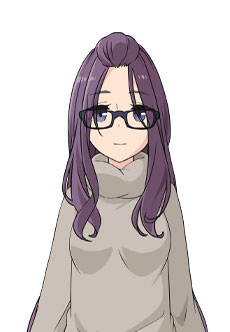 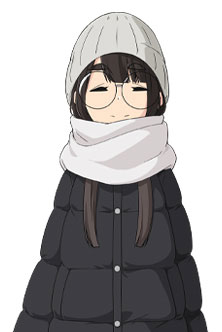 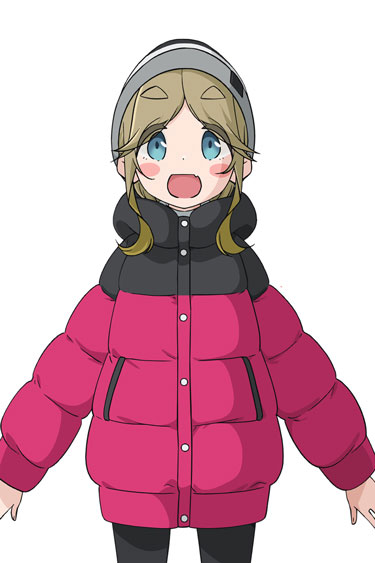