Netflix anime comes to TV in Japan next month 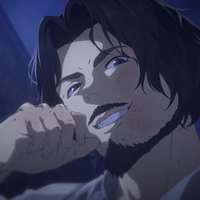 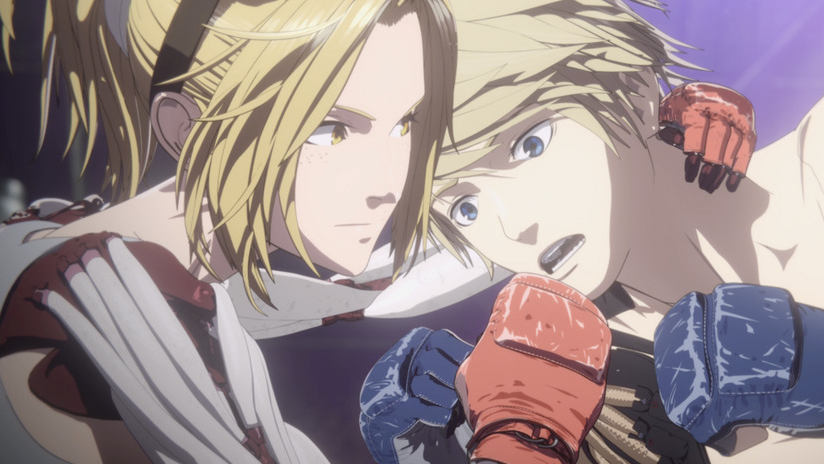 2019 Netflix anime Levius is coming to broadcast TV in Japan next month, and a new PV has hit the Internet showing off what new viewers can expect from the mecha martial arts series.

Based on the manga by Haruhisa Nakata (who also provided character designs for Fairy Gone), Levius comes from Polygon Pictures, who also made the BLAME! and Knights of Sidonia adaptations for the streaming service. It follows Levius, a mechanically-augmented arena fighter in the 19th century.

Levius is currently available to watch on Netflix. The series's terrestrial broadcast kicks off January 9, 2021 on TOKYO MX and BS11. 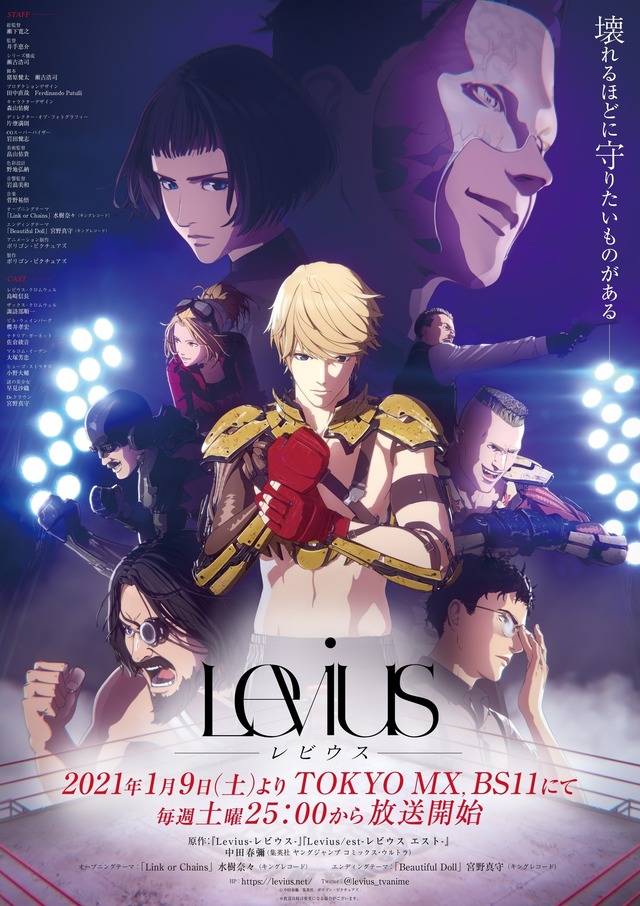 The single featuring Miyano's "Beautiful Doll" is on sale now from King Records. The opening theme, Nana Mizuki's "Link or Chains," will be released digitally on January 10.