You can pledge eternal love to the three heroines 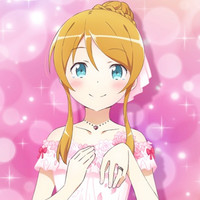 The 15-episode first season of the TV anime Ore no Imouto ga Konna ni Kawaii Wake ga Nai, Oreimo for short, started airing in Japan in October 2010. It was well-received and was followed by the 16-episode second season in 2013, which told until the end of the original novel story by Tsukasa Fushimi.

Each silver ring is designed differently, with the heroine's name and image color stone engraved on the inside. A chain comes with the ring, so it can also be used as a necklace. The ring will be delivered in a special box designed with a foil-stamped icon image. The text on the marriage certificate will be different for each heroine. 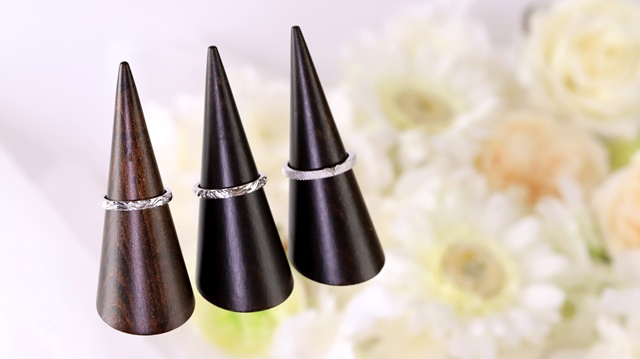 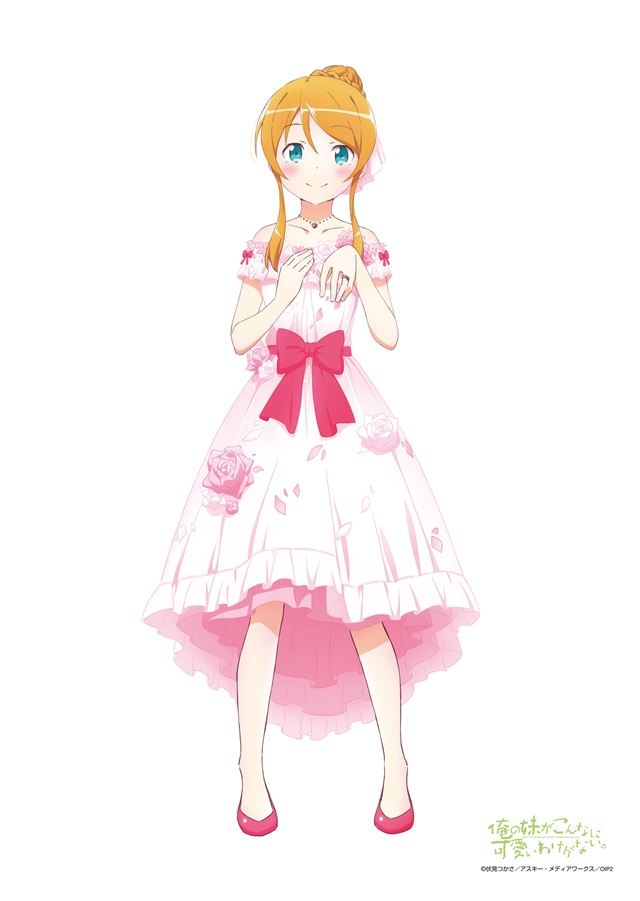 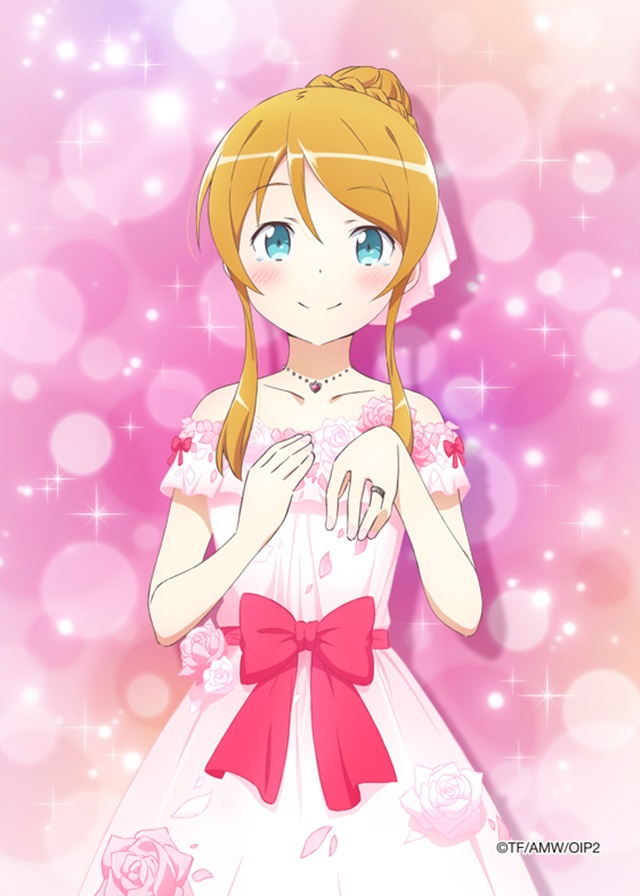 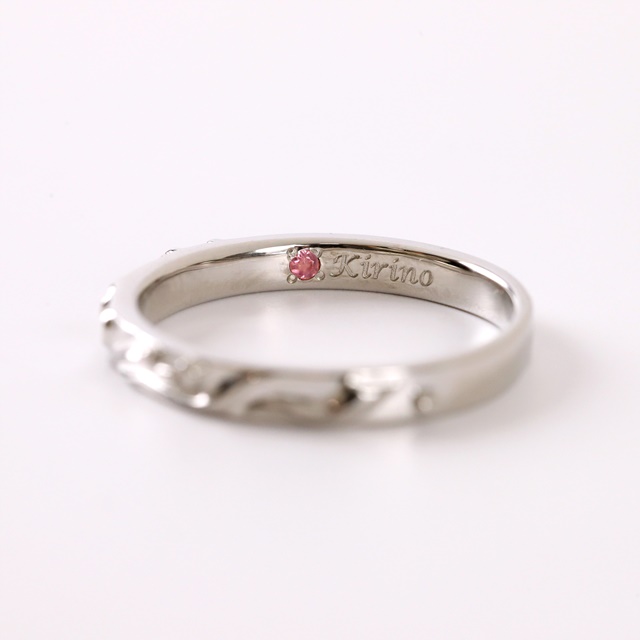 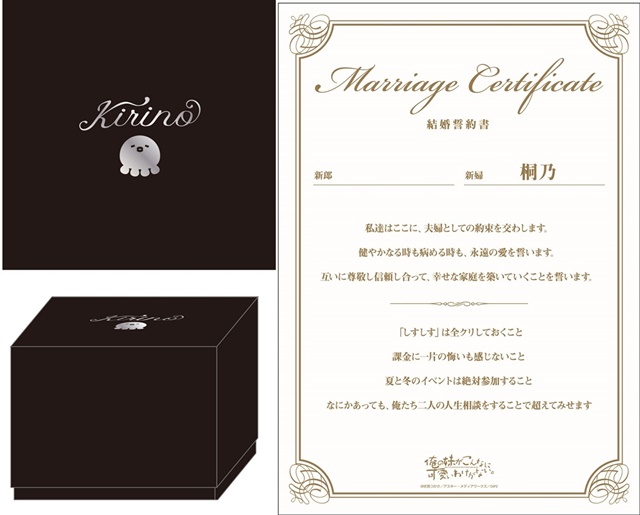 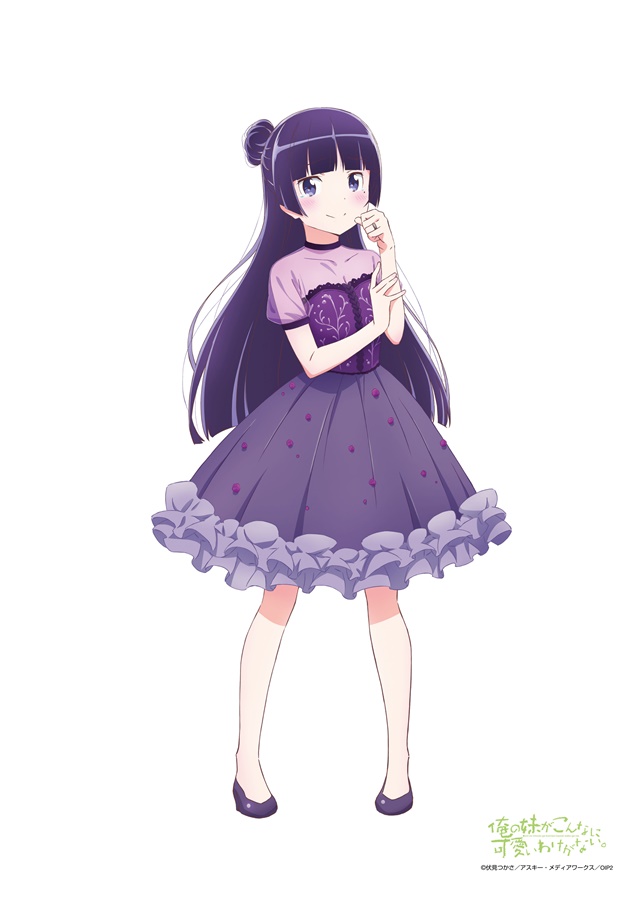 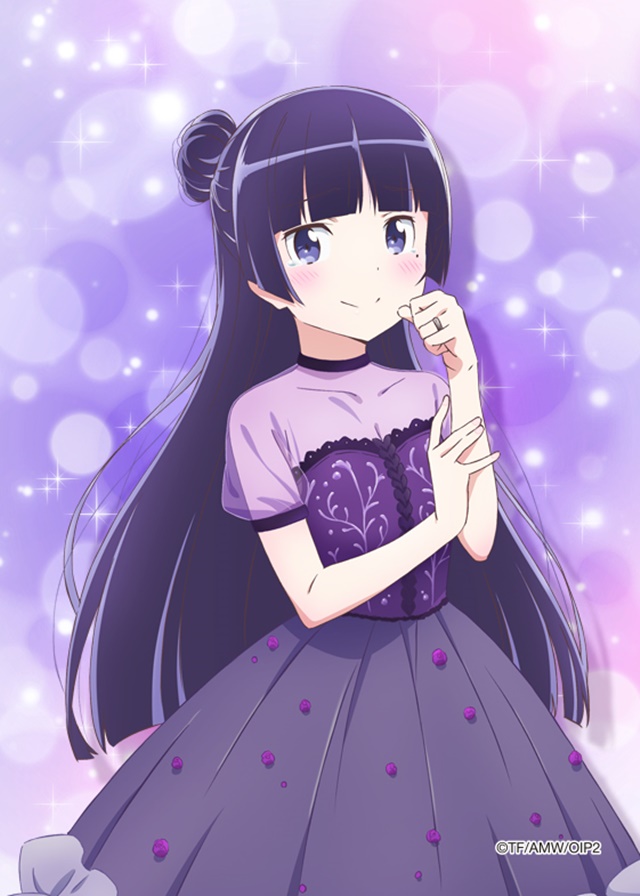 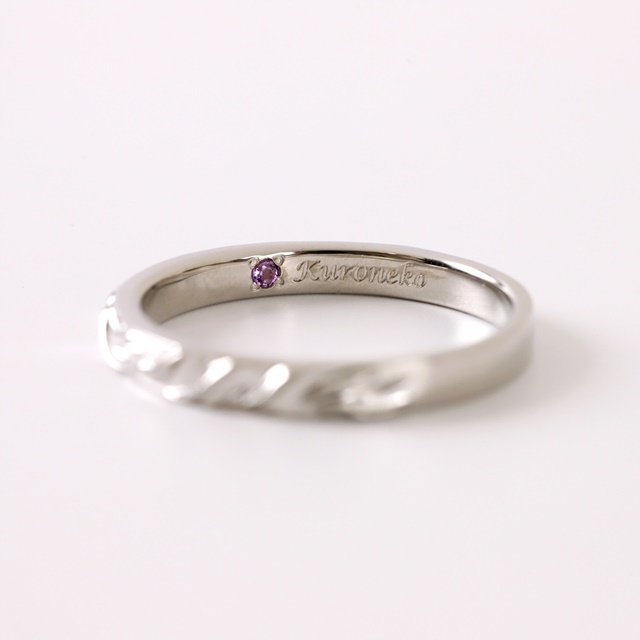 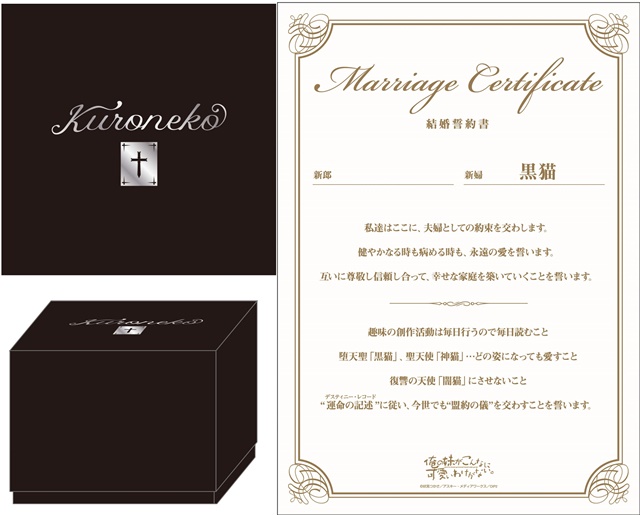 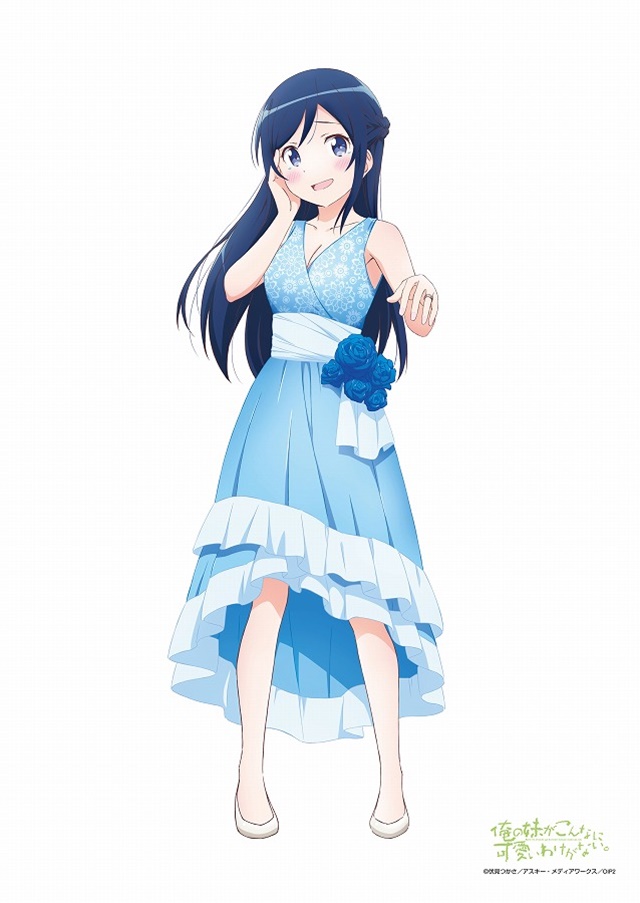 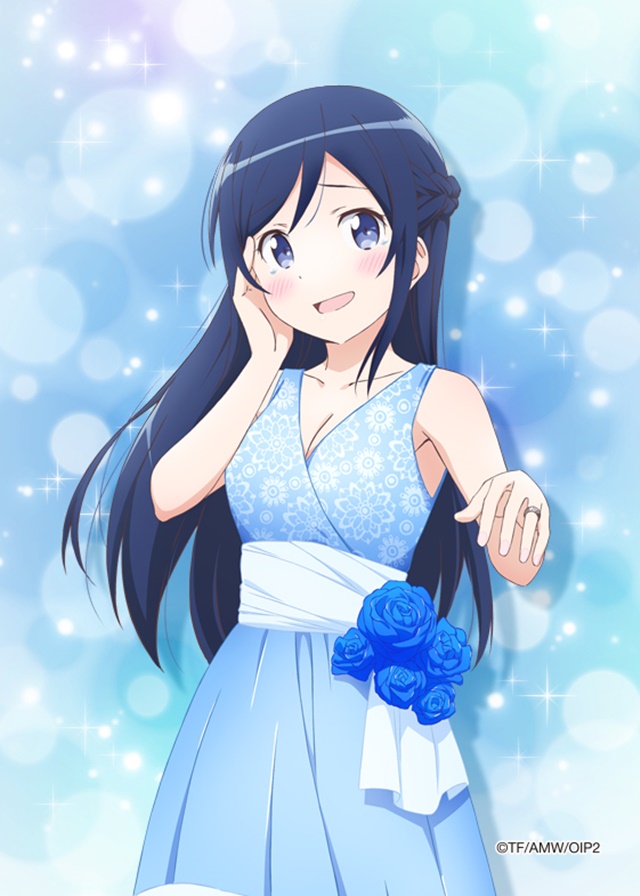 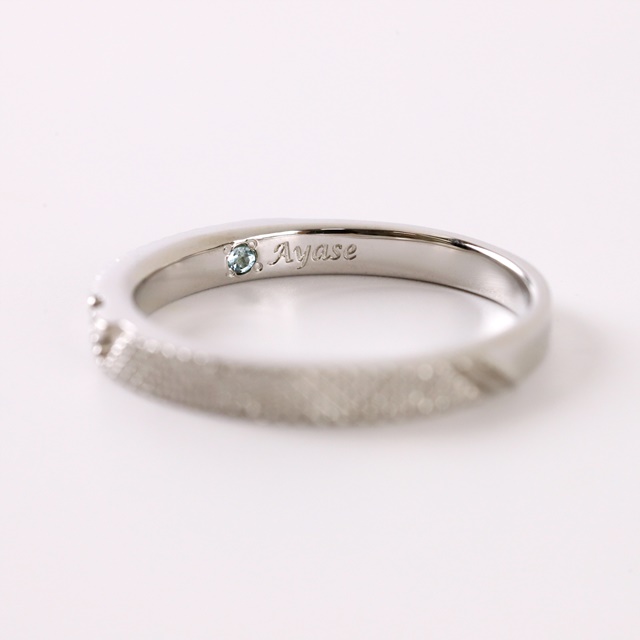 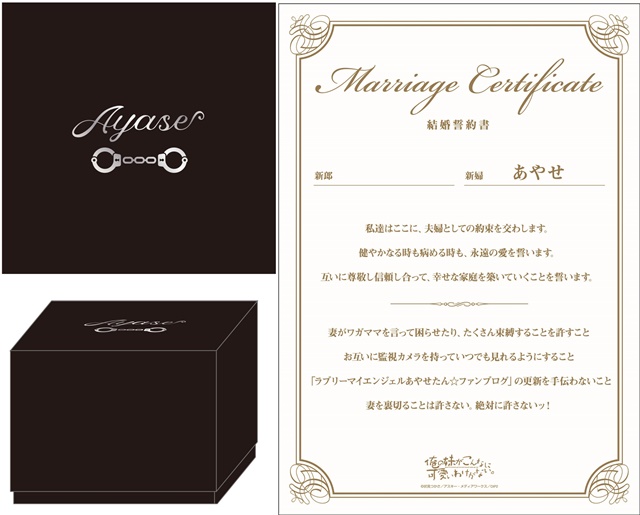