Crunchyroll to Stream CHERRY MAGIC! THIRTY YEARS OF VIRGINITY CAN MAKE YOU A WIZARD?!

Live-action series will air Thursdays at 10am Pacific Time 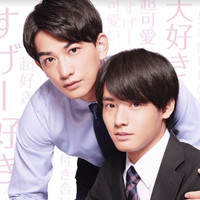 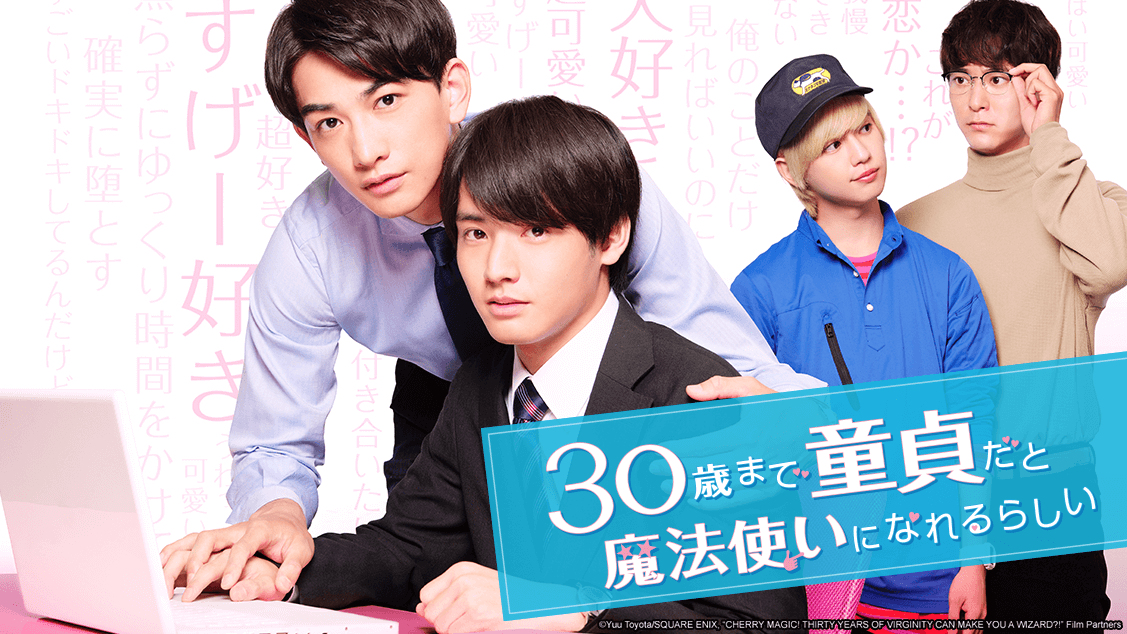 A new live-action series is coming to Crunchyroll today, so get ready for CHERRY MAGIC! THIRTY YEARS OF VIRGINITY CAN MAKE YOU A WIZARD?!. The show is set to start streaming today, with new episodes going live every Thursday at 10:00am Pacific Time.

CHERRY MAGIC! THIRTY YEARS OF VIRGINITY CAN MAKE YOU A WIZARD?!

"If you're still a virgin when you turn 30, you turn into a wizard."  --The urban legend whispered to be true became reality!!

The magical power gained by 30-year-old virgin Adachi ... is the modest ability to read the mind of anyone he touches. Unsure how to handle his useless power, Adachi accidentally reads the mind of his colleague Kurosawa, the company's most handsome ace employee. Kurosawa's mind turns out to be full of love for Adachi! Adachi can't believe his colleague, much less another man, is in love with him, and Adachi is bewildered by the inner monologue dripping with affection he hears every time he touches Kurosawa. However, with no way of knowing his feelings have been discovered, Kurosawa continues trying to win over Adachi. Will the handsome man's sincere feelings for the virgin come to fruition?! 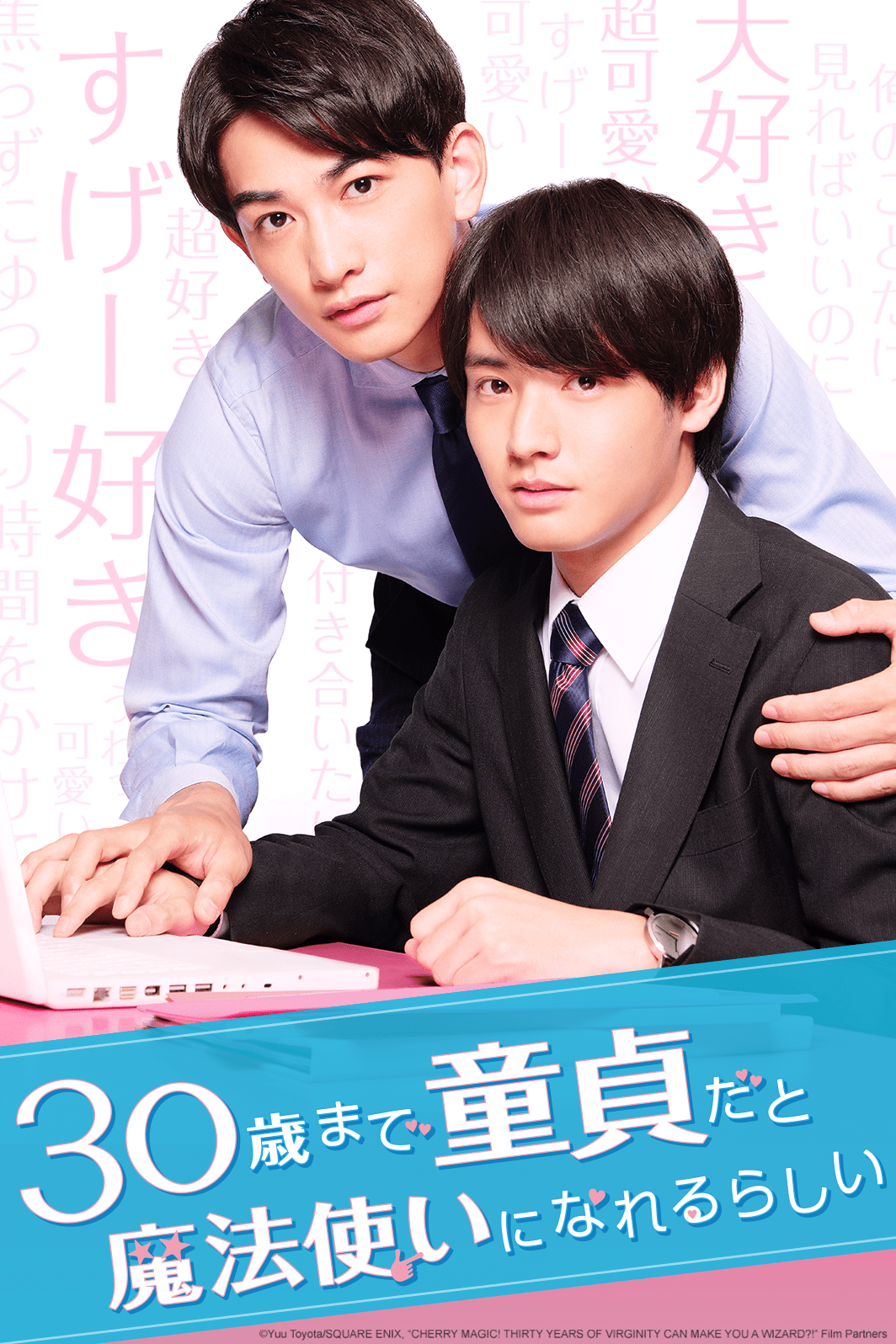