The series from Fe has printed and sold over 620,000 copies in Japan 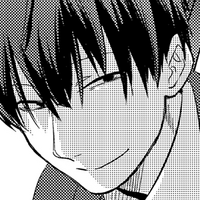 Kadokawa announced today that the suspenseful action romance manga series Love of Kill (also known as Koroshi Ai in Japan) is set to get a TV anime adaption. The manga runs in the Monthly Comic Gene magazine from creator Fe, who drew a celebratory illustration of the two lead hitmen Chateau Dankworth and Son Ryangha for the announcement alongside releasing a comment about the news. 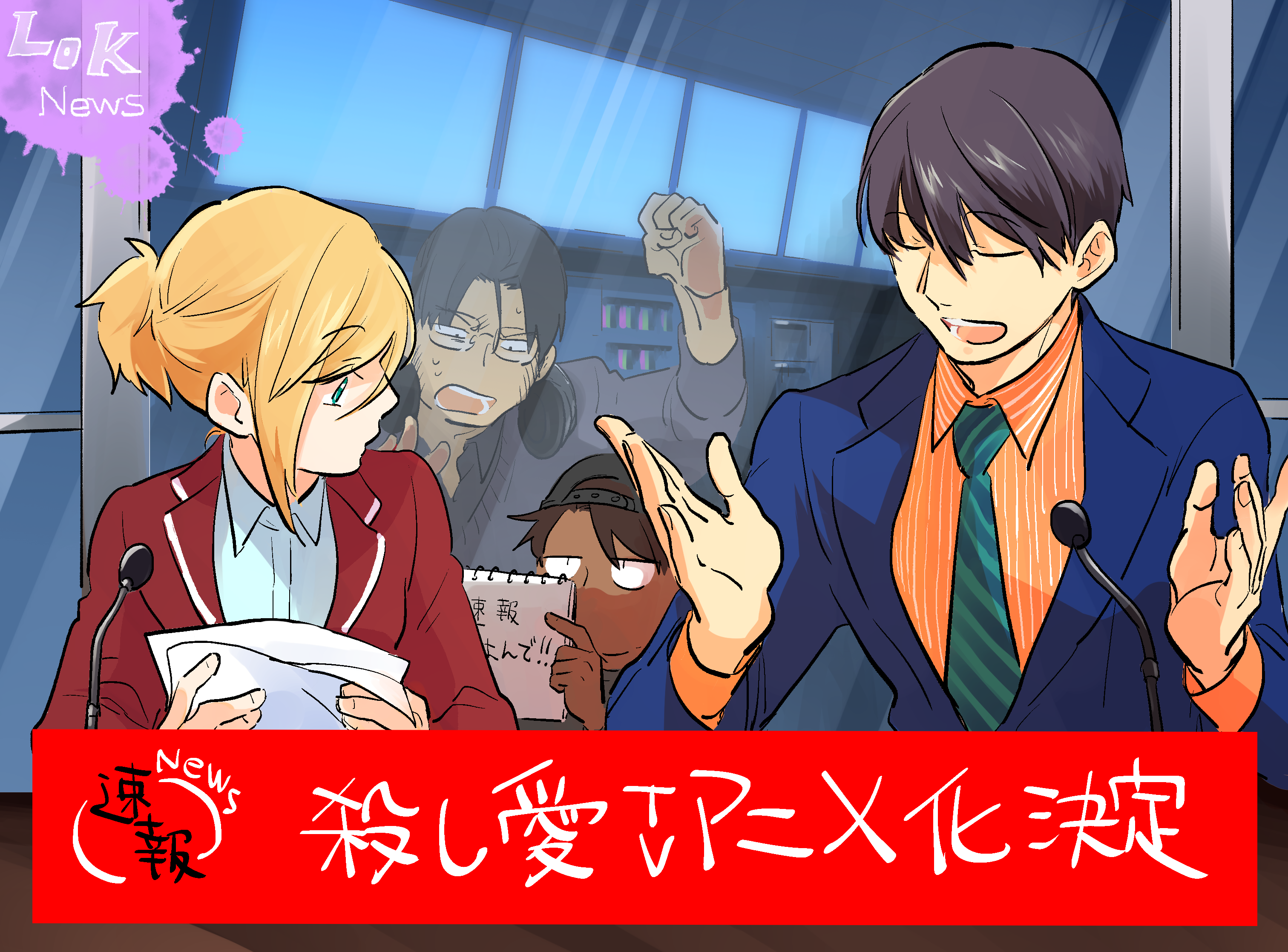 I don't have any clue how Love of Kill was decided to be made into an anime...!

To everyone who has been following the manga and those who have helped me, thank you so much!

Is it okay to keep the title the same? Or is the name of that character okay? All kinds of concerns, haha! I hope that we can look forward to the series together...

Once again, I'd like to express my heartfelt gratitude to all the readers and everyone who has been involved in the series.

Monthly Comic Gene will feature the TV anime announcement of Love of Kill on the cover of the January 2021 edition that releases on December 15 in Japan. Further news on the series will be revealed in later editions of the magazine sometime in 2021. 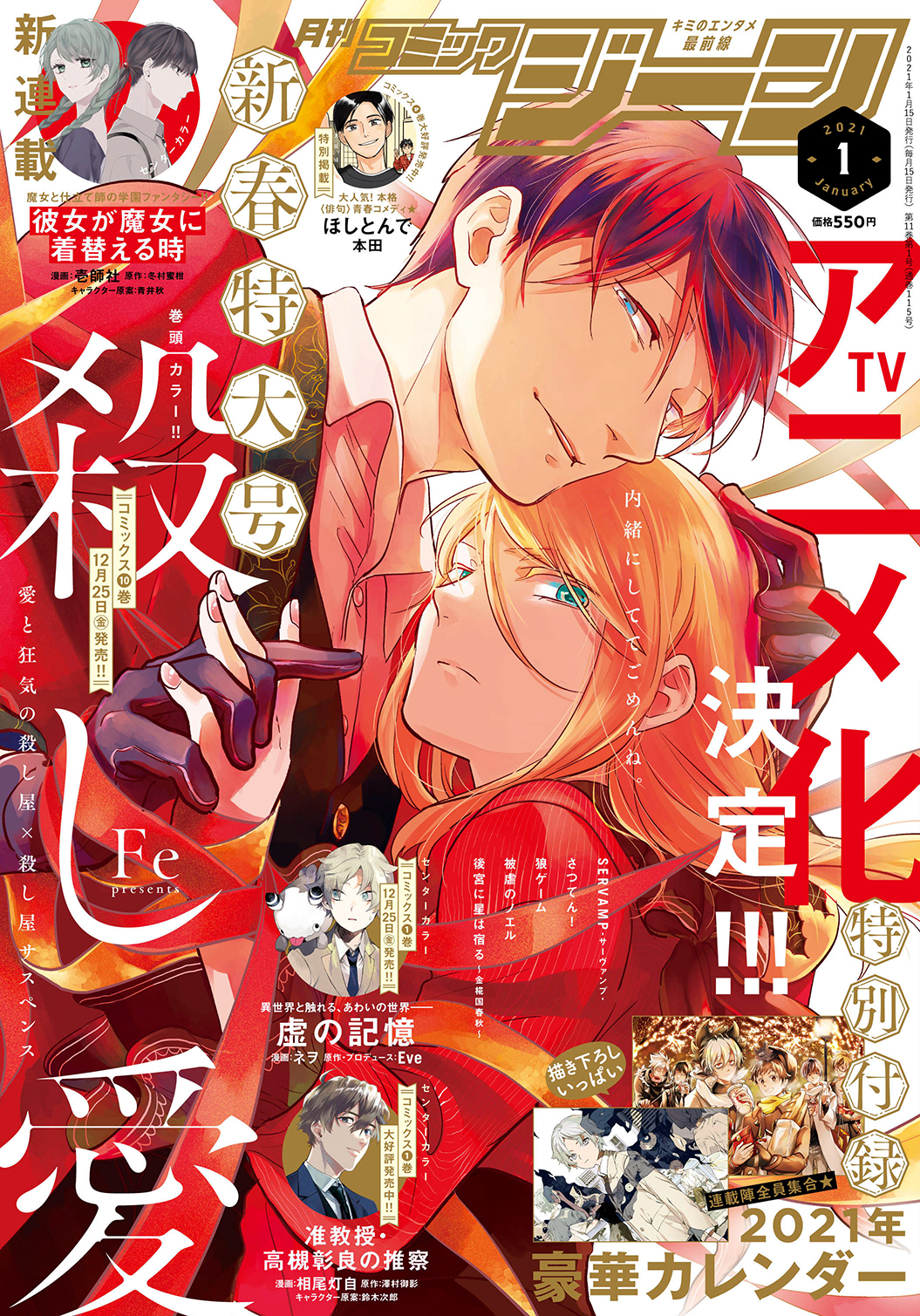 Furthermore, it was revealed that as of the release of volume 10 of Love of Kill on December 25, over 620,000 copies have been printed and sold in Japan. Yen Press is set to release volume one of Love of Kill on March 23 in English, they describe the first volume as such: 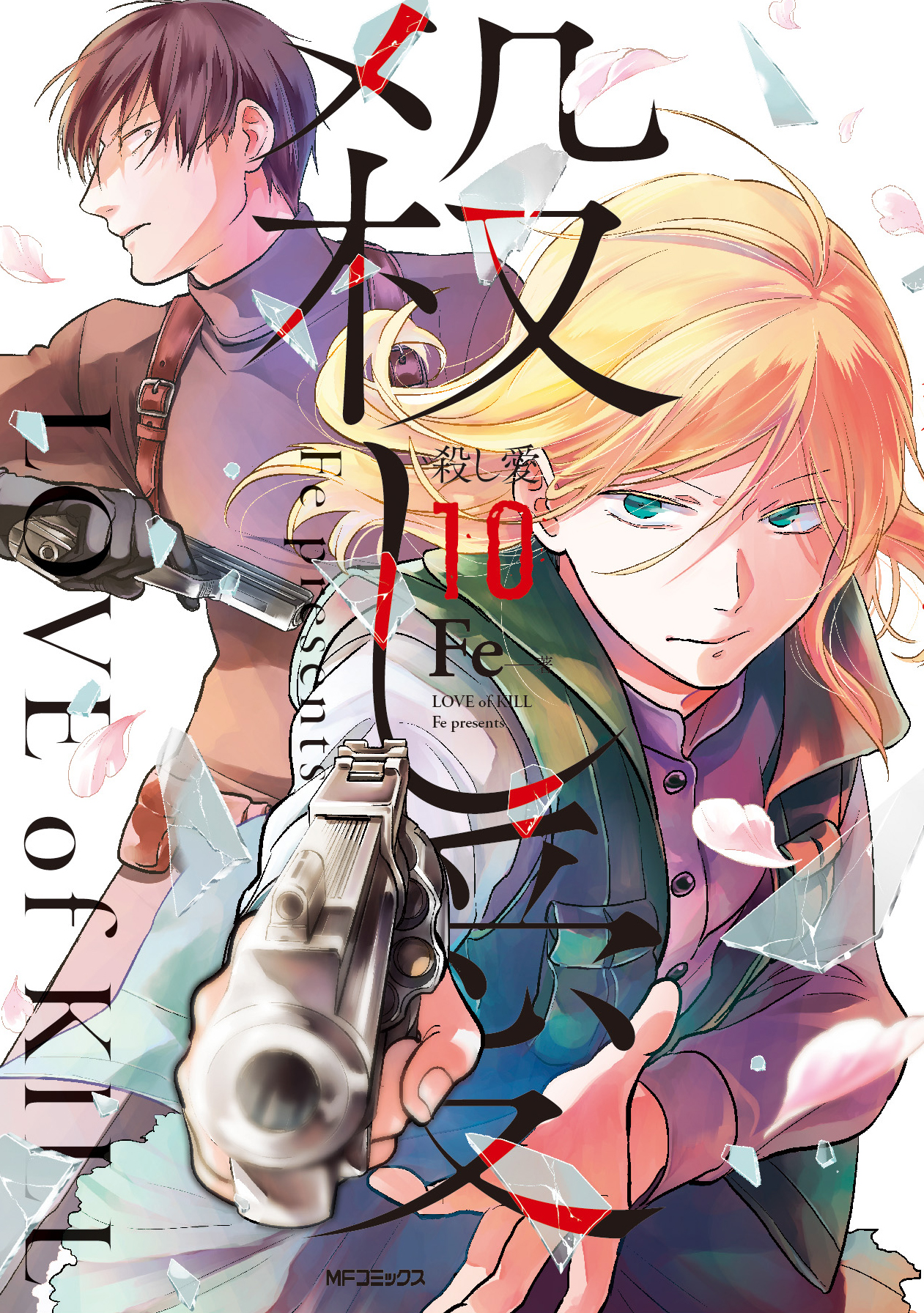 No other information has been released at this, but sneak around Crunchyroll News for a while and you’ll soon get more intel!