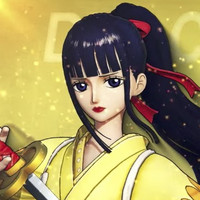 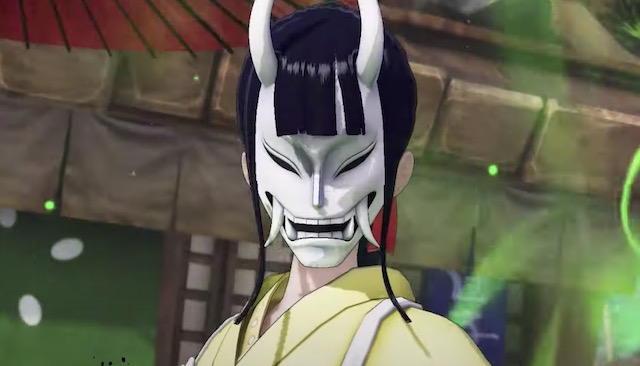 As promised, Okiku is on the way to One Piece: Pirate Warriors 4 as one of the next DLC characters, throwing more Wano action into the mix. The self-styled samurai will be released alongside Kin'emon and Kozuki Oden in this winter's Wano Country pack, and you can see the first footage of Okiku in Bandai Namco's new gameplay clip below.